Where I live, in Bedford, I don't often seen many gigs that have me chomping at the bit to pop along but every now and then a line-up is announced that has me very keen. On March the 6th, Bedford Esquires were hosting London ska punk kings the Popes Of Chillitown with support from Bedfordshire's own Easydread and new local band Flamin' Wet Gurus. It looked like a fun night out so Emma and I hit the town.

Unfortunately, I had to work until 8pm so we missed the majority of Flamin' Wet Gurus’ set by the time we got down to Esquires. They were best described as a world music collective who played a variety of different instruments, including plenty of percussion. On the night, I jokingly described them as being a group of teachers who have access to the school’s instrument room and formed a band. As I said, we didn't get to see a lot of their set but I did enjoy their cover of The Specials classic Ghost Town. 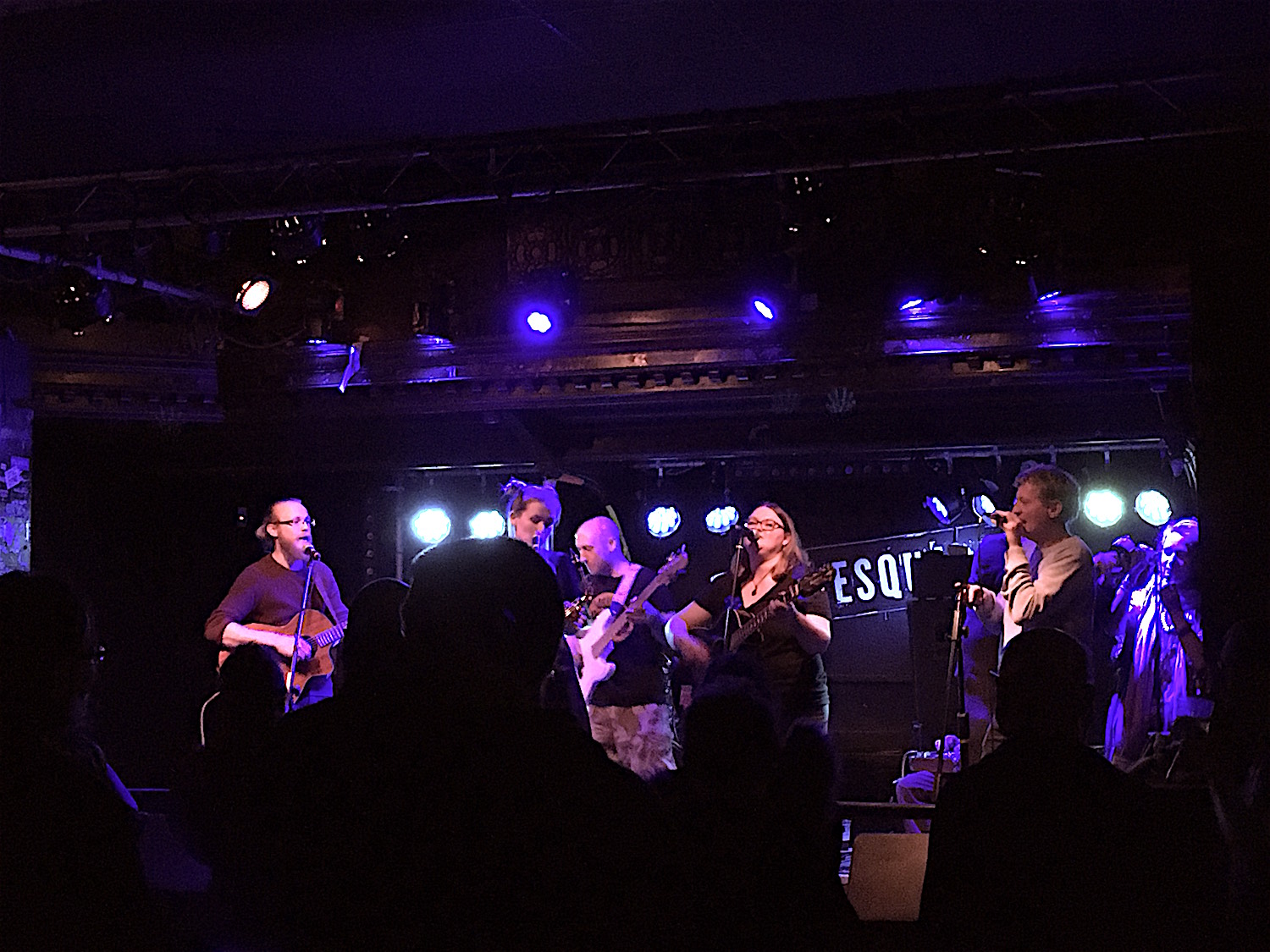 Local favourites Easydread were next to take to the stage. After seeing the band five or so times in 2018, we didn't manage to see them once in 2019 so seeing them again was well WELL overdue. Being a local show for Easydread, it was pretty clear that a decent portion of the crowd had come out especially for them and I'm pretty sure that the band are now at a stage where they could be headlining Esquires and drawing a sizeable crowd themselves. It didn't take the band long to get the crowd dancing along. The first five or so songs were all unrecorded songs but this didn't seem to stop the crowd from singing along. This is the benefit of a loyal local following always coming back to see the band again and again. Since I last saw the band, they have added a new member in the form of guitarist and lead singer Steve's brother, James. James has only been playing saxophone for a year but has picked the instrument up very quickly. The set was finished with Fyah, Cross Hatched Line, The Wake Of You and, of course, Scrotes. These final songs really got the crowd moving and it was the perfect way to finish the set and ensure that Esquires was warmed up properly for the Popes Of Chillitown. 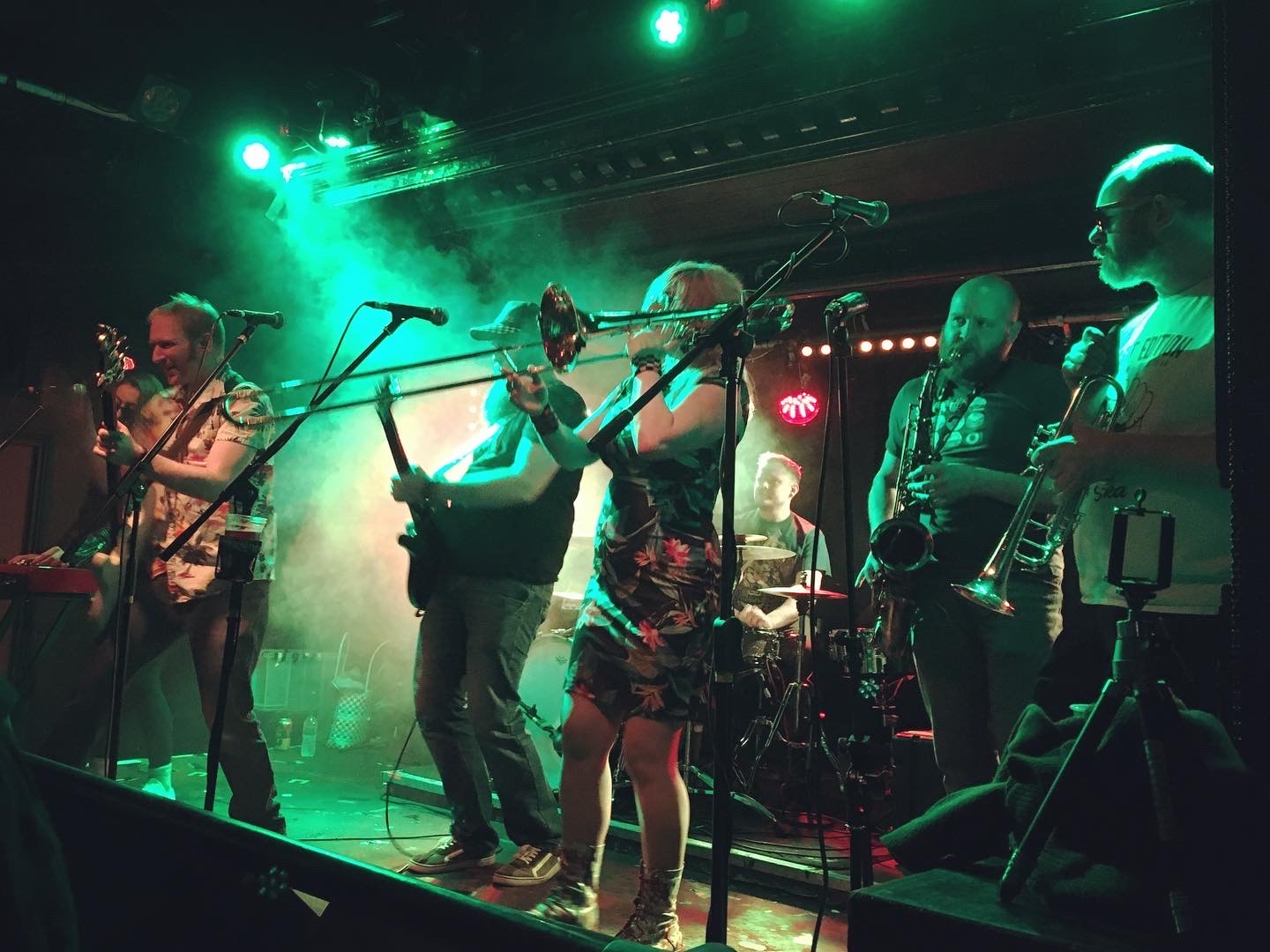 Next it was time for the Popes Of Chillitown’s return to the Esquires stage. The band sadly had all their gear stolen during 2019, so it was great to see them back up and running again and doing what they do best – playing kick ass ska punk music. From the very beginning of their set, the band were an explosion of energy. No member of the band seems to be in one spot for more than the second (excluding drummer Jack, of course) and this feeling quickly spills over into the crowd as the band fly through plenty of songs from To The Moon and Work Hard, Play Hard, See You In The Graveyard. The Popes are an excellent party band. It's good times and good vibes all around as the crowd come together and celebrate one of the leading lights in the UK ska punk scene playing a dynamite set. This was my first time seeing the Popes since the addition of Trosso (also of Brazilian ska legends Abraskadabra). What a great addition to the band he has been. I didn't think it was possible to match the energy of lead singer Matt but Trosso certainly gave him a run for his money. I've been watching these guys for a number of years now and they never cease to amaze and entertain. They're a band that is constantly evolving and picking up more and more fans along the road. 2020 is looking like it's going to be another big year for the band, make sure you catch them when they inevitably roll into your town. 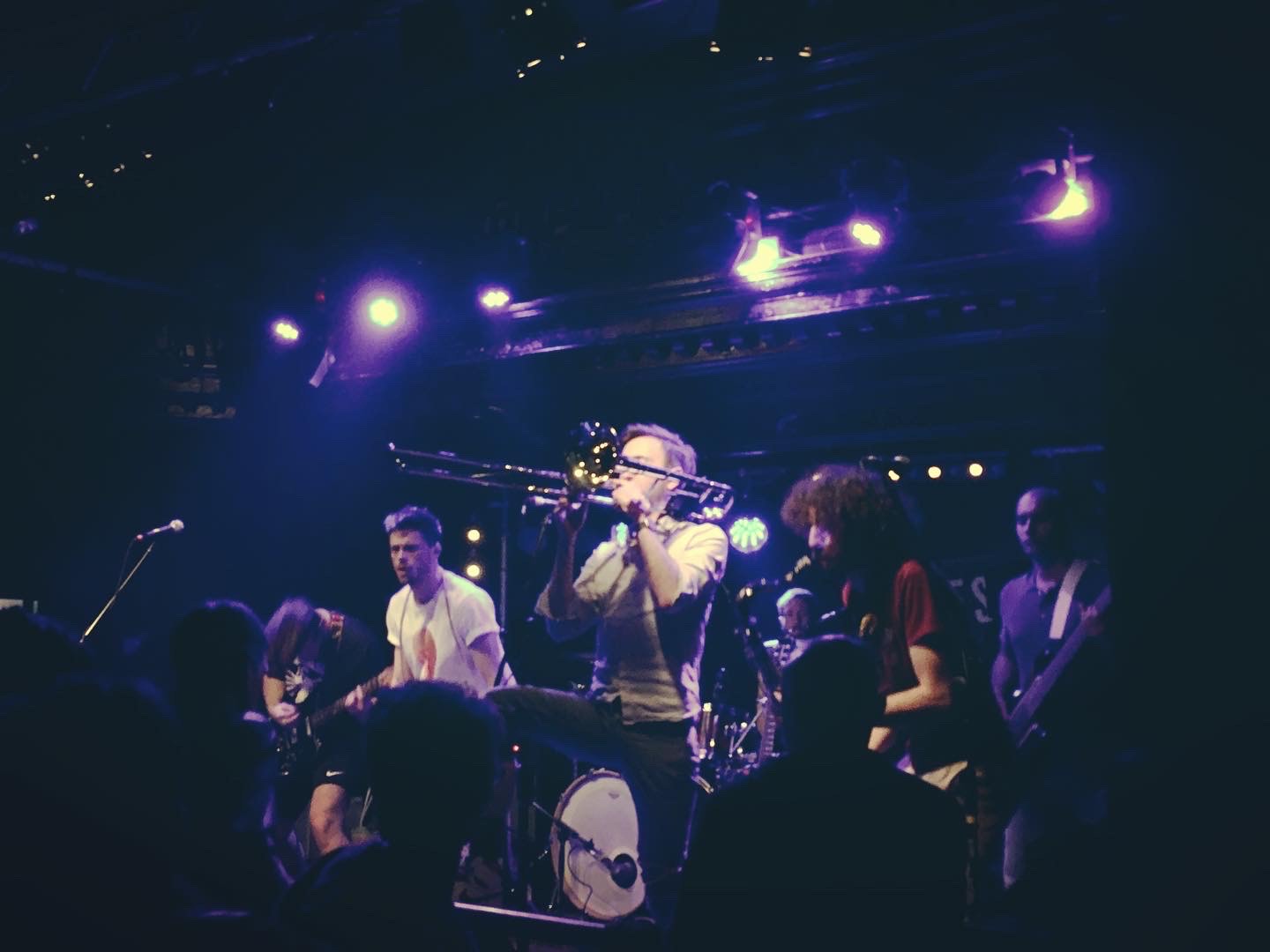 This gig review was written by Colin Clark. Photos by Emma Prew.
Posted by ColinsPRW at 13:47:00