Be Sharp Promotions and the New Cross Inn don't just do line-ups – they do stacked line-ups. This was certainly the case on Friday the 28th of February when Bad Cop / Bad Cop were in South London for the first night of a month long European tour. Supporting the band were tour mates MakeWar, UK punk legends Wonk Unit and the always awesome Billy Liar. It was sure to be some night.

First up was Billy Liar. Earlier in the day, Billy surprised us by announcing online that he would be playing electric and would be joined on stage by drummer Robin Guy (who drummed on Billy's debut album, Some Legacy). We arrived at the venue with about ten minutes to spare before Billy got started and were surprised by how busy it was so early on. This is always nice to see. Seeing Billy play electric is a rare treat and is always a great time. The electric guitar and Guy's incredible drumming add so much energy to the performance and give Billy's songs a whole new dimension. It was great to see people singing along to songs such as Change, The Righteous & The Rats, Cold Turkey before finishing his set with Noose and Pills. As I said, it's rare to see Billy play electric but if you have the opportunity to do so then makes sure not to miss it. 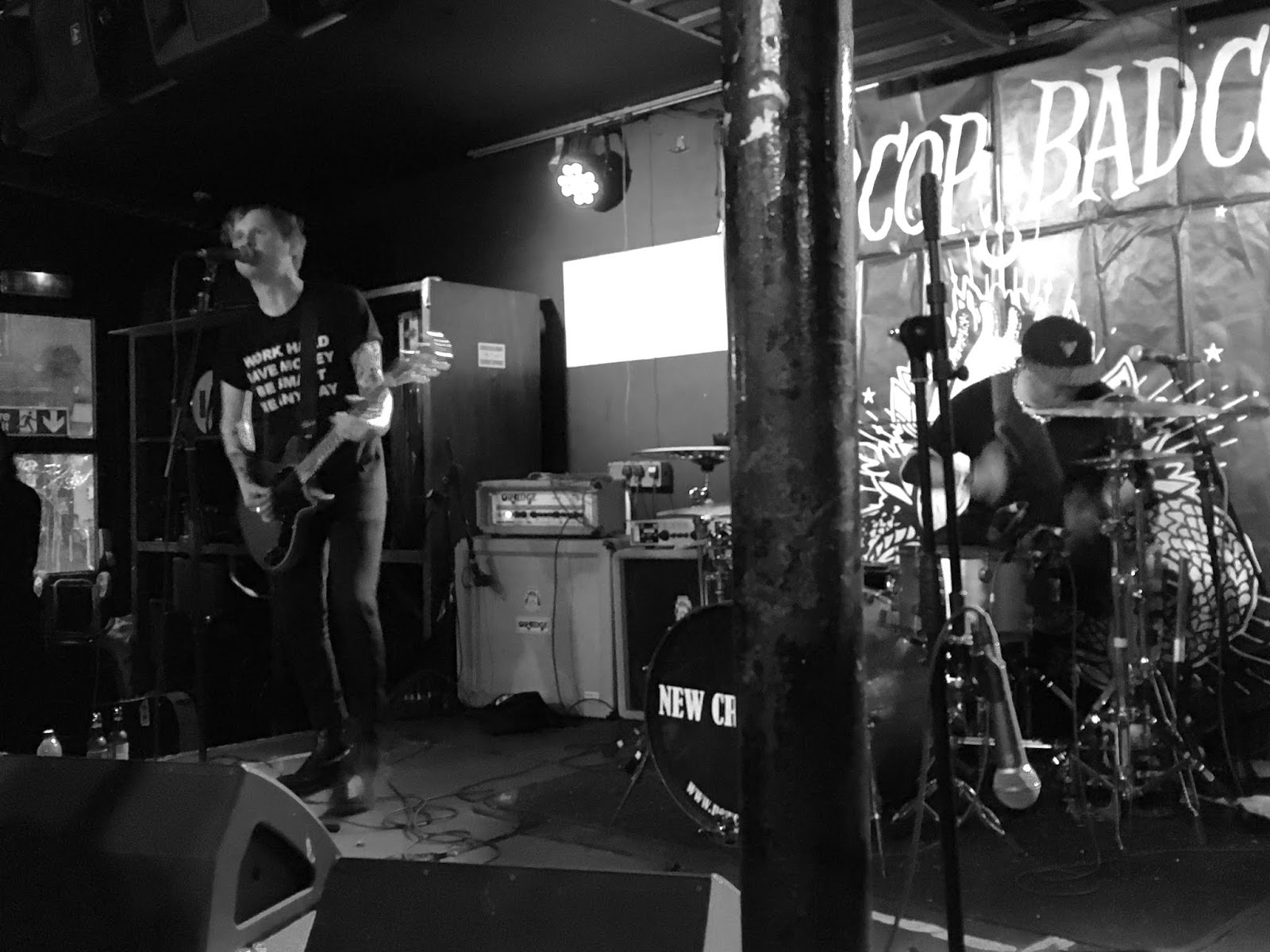 MakeWar were the next band to take to the stage. It's been over three years since MakeWar have played a show in London and since then they've signed to Fat Wreck Chords and released the excellent Get It Together. Having been to their previous London show – which was unfortunately possibly the poorest attended show I've ever been to – it was fantastic to see the three piece play to a full room. This was something they clearly relished. Playing a selection of songs from Get It Together and previous album Developing A Theory Of Integrity (sadly nothing from self-titled), it looked as if Jose, Edwin and Matt were having the best time despite having had no sleep since leaving New York the night before. I'm not sure how familiar a lot of the crowd were with MakeWar before the set but they must have earned a lot of new fans thanks to a blistering performance. Jose sings with such raw emotion, it's impossible not go get swept away with it. Songs such as Ode, Tiger Lili, Matador Pool Party, No Mas and Oh, Brother were played and the set flew by all too quickly. The band will be back in the UK in August so hopefully I'll be able to see them again soon. 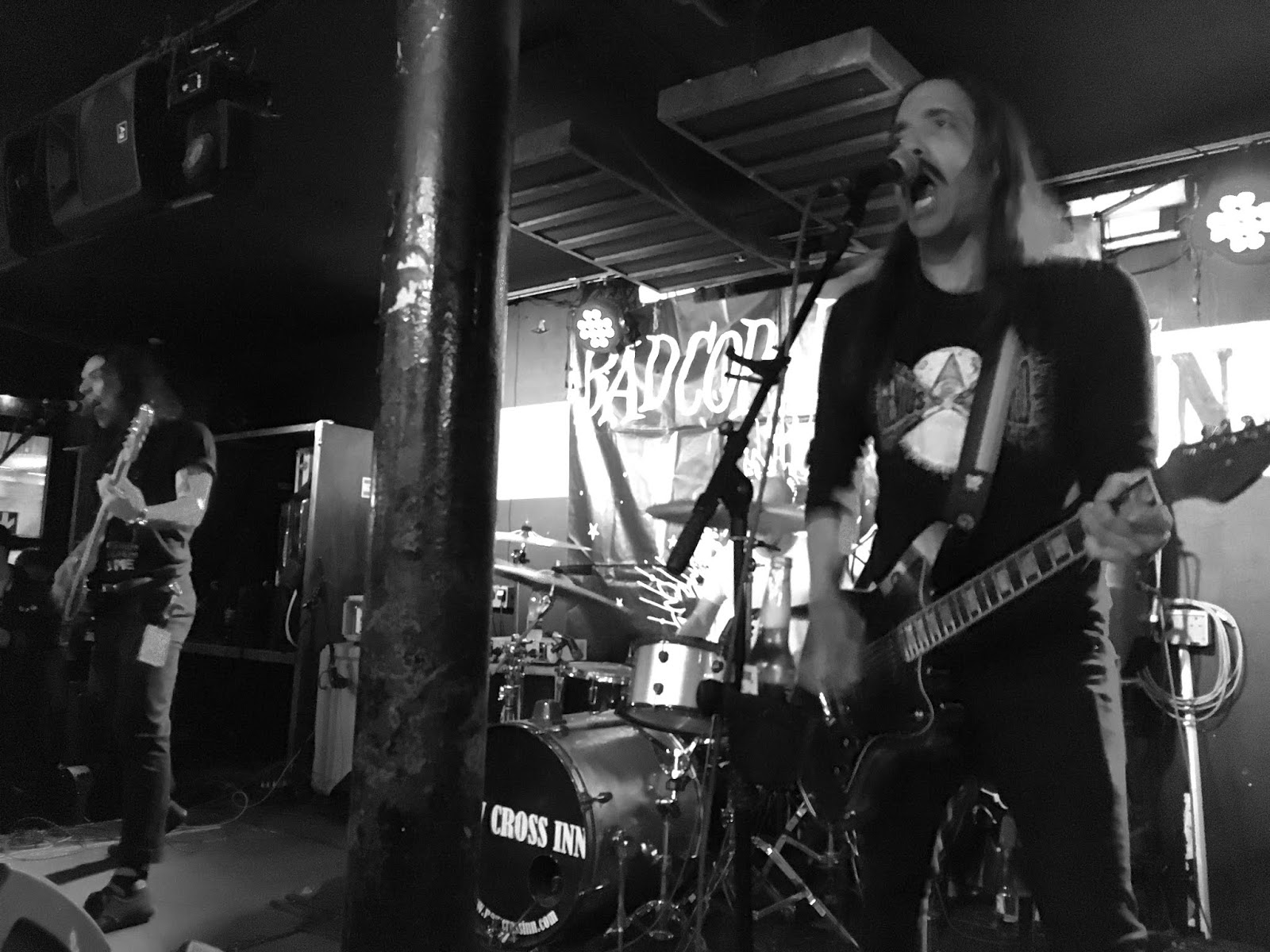 The penultimate band of the evening were Wonk Unit. Having popped outside for a little fresh air and catching up with some pals, when we went back into the venue it was absolutely rammed for Wonk Unit. Because of this, it was pretty difficult to get any kind of half decent view of the band. Wonk Unit are a band that are absolutely loved in the UK punk rock scene and, from what I could see, the crowd were going wild for them. Alex Wonk is one of the most charismatic front men in the world of punk rock and always does a fantastic job of entertaining the crowd. Because we couldn't really see I decided to make use of Stock's Bar downstairs to get refreshed before Bad Cop / Bad Cop took to the stage, returning in time to see my favourite Wonk Unit song, Go Easy. Before the song started, Alex parted the crowd for a wall of death but encouraged the crowd to be nice to each other and that he didn't want to see any of that "masculinity bullshit." One final rager seemed like the perfect way to finish the set. 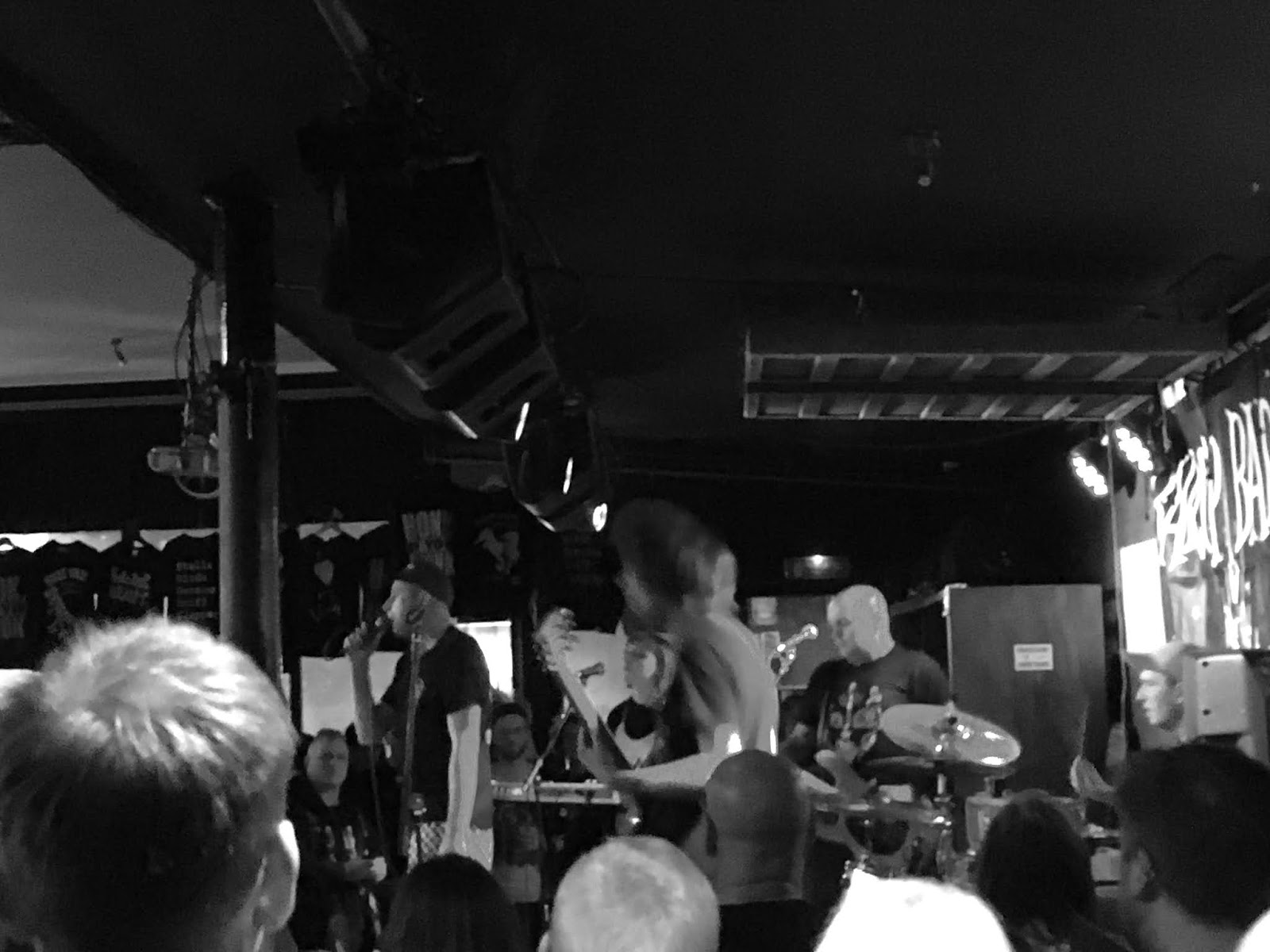 Next up it was time for Bad Cop / Bad Cop. Having previously only seen them play at o2 academies I was excited to see them play at a smaller venue. As we all know, seeing a band at a more intimate venue is always better. Early in the set, Stacey Dee remarked about how excited the band were to be back in London and how they loved the city. I always love seeing a band who seem excited to be playing a set and the great vibes on the stage quickly spilled into the crowd. The whole room was out for a good time. Playing songs from previous albums Not Sorry and Warriors, I was seriously impressed with how brilliantly all three vocalists swap singing duties during the songs and the harmonies are perhaps the best in punk rock currently. Something else I really loved about Bad Cop / Bad Cop is how empowering they and their songs are. Even as a man watching the band I felt empowered by them talking about subjects such a equal rights, surviving domestic violence and immigration. During the set, they took time to play three brand new songs from their upcoming new album. One of the songs is about Stacey defeating breast cancer, this felt like one of the most emotional moments of the night. Speaking so openly on these topics is something that makes Bad Cop / Bad Cop such an important band. There was a super sweet moment where they got a young fan on stage who was celebrating their 13th birthday, singing happy birthday to them and getting the crowd to surf them around the room. This was such a fun set that blew away any expectations I previously had. On this current tour, they only played the New Cross Inn and The Fighting Cocks in Kingston but here's hoping they're back for a full UK tour when the album drops in the summer. 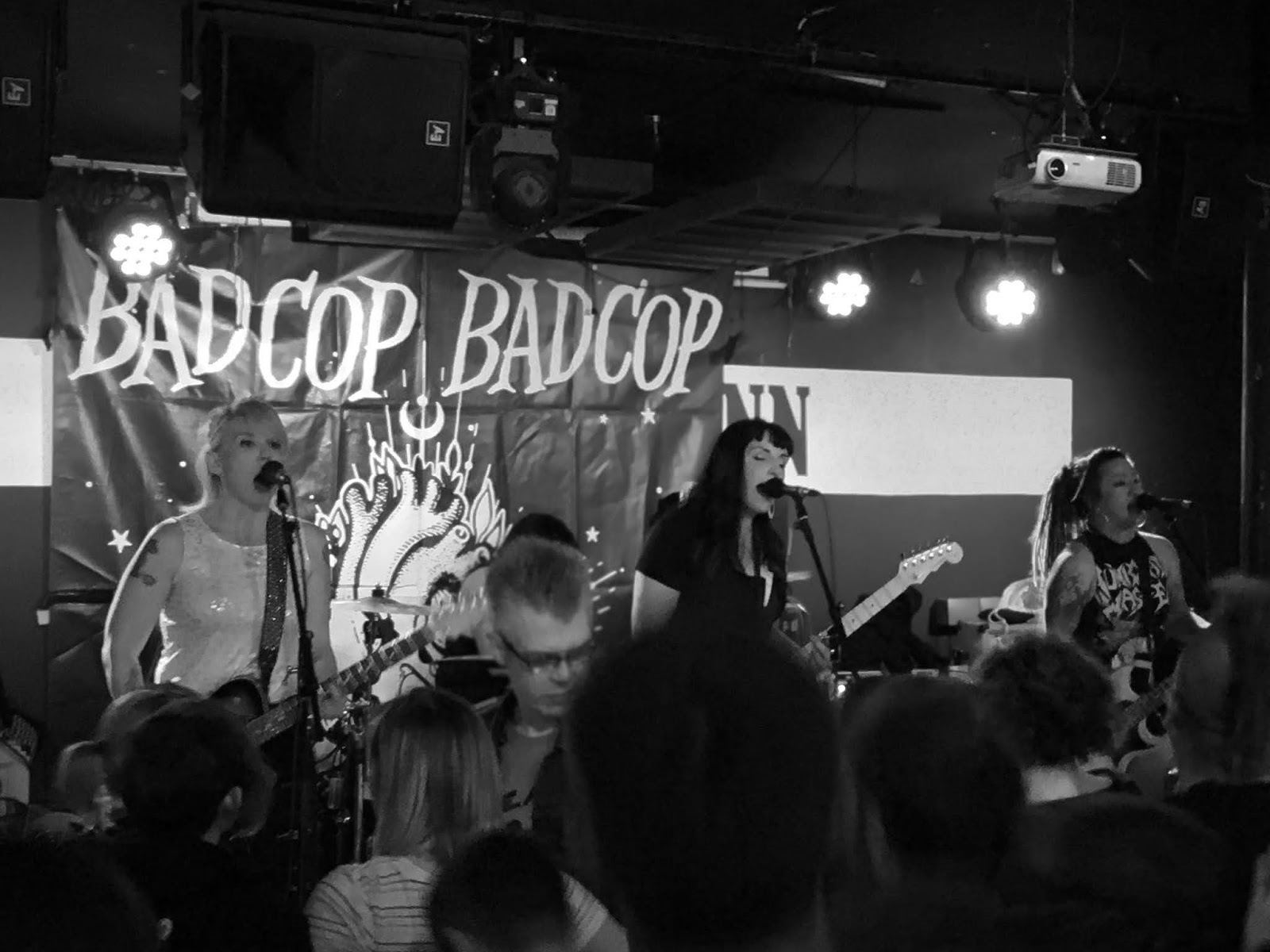 Yet another fantastic night at the New Cross Inn with four brilliant bands showing some different sides of punk rock. If you're reading this and you're in Europe, I seriously suggest getting along to this tour.

This gig review was written by Colin Clark. Photos by Emma Prew.
Posted by ColinsPRW at 11:13:00