Most regular readers of this blog will have realised I am a big fan of Australia’s The Smith Street Band. Two of my favourite things about The Smith Street Band are front man Wil Wagner’s voice and his lyrics. Because of this I was delighted to discover that Mr Wagner has also released some solo albums along with the full band ones. Here’s my review of 2013’s Laika. 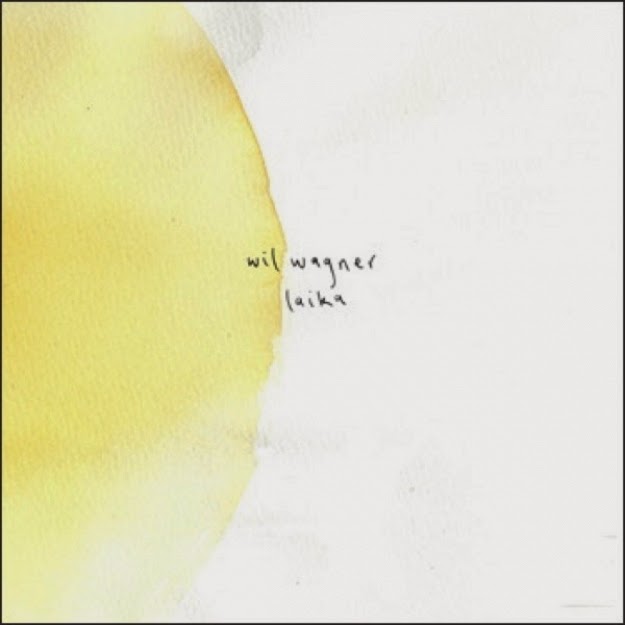 The opening riff’s of the first song Eviction Notice give a clear indication that this album will have a raw and bare bones feeling to it. In Eviction Notice he sings about not “selling out” to the man even when you feel like you are being left behind by your friends. This up-tempo song is followed by the slow burning How They Made Us. Wagner’s voice conveys real emotion as he sings about growing up whilst on the road.

On the third song Laika Wagner takes a different approach to song writing. Unlike the other songs he sings from perspective of Laika (AKA Little Curly) who was the first dog to be sent into space. This song shows Wagner at his heartfelt best as he sings about his last few days. He manages to pull at the listeners heart strings with lyrics such as “and I know that I will die, but that is fine, cause in some way I am helping mankind, and I don’t understand, cause I’m not as smart as them, but even a parachute would have shown that they cared.” 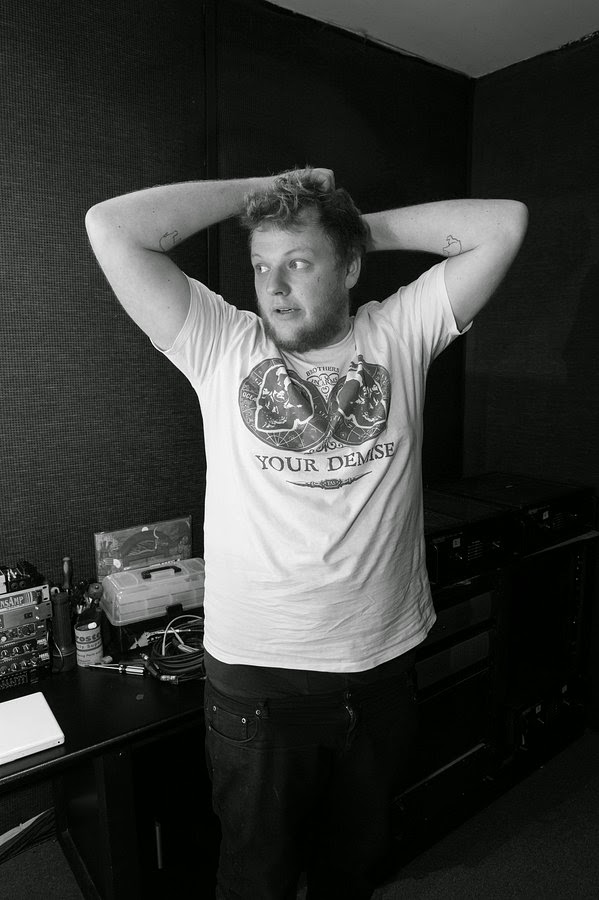 More Like Signals Midbest picks the tempo back up and for the first time on the record Wagner is joined by some percussion and harmonies. It’s a song about being away on tour and remembering all the good and bad things about being at home. Like every song on the Laika Wagner is sings with incredible honesty, the lyric “and I don’t respect myself so why should anyone else, thank what I’m doing is right?” is about having doubts about living life on tour and wondering if his loved ones agree with how he lives.

There is more heart on your sleeve song writing in the track Malt Memories. This song about two people growing apart and struggling to deal with it will resonate with everyone, it really does with me. This song is followed by Fuck You Jackie. Here Wil Wagner talks about trying to impress a girl because you are scared to be alone. I’m Not Going To Lie To You is a faster song about being completely honest with someone and talking about all of the things that go inside your head.

The final song on Laika is called Song About Why I Suck and is my favourite on the album. It’s another brutally honest song about struggling to be the person you think you should be. The final verse is my favourite part of the whole album. With added harmonica the song gains some urgency and I imagine live it gets a great sing along reaction. In particular the lyrics “and I sing these songs out of fury and fear, and I sing these songs because without them, I wouldn’t be here” really hit home with me. I, like many other people go to music as an escape from the bad parts of life. Screaming at the top of my voice to a song I love helps me to get away from all of life’s problems.

Laika is a very personal, intimate record that shows of Wil Wagner’s amazing song writing abilities. It’s a brilliantly simple album with the emphasis on lyrics rather than amazing musical expertise. The lyrics are very relatable and work well at hitting you emotionally as well as being very sing-along-able. Wil Wagner is one of music best kept secrets and it’s criminal that he and The Smith Street Band are not more widely known. I urge you to go and listen to Laika now.

Now Listening to How They Made Us by Wil Wagner
Posted by ColinsPRW at 19:15:00