Album Review: Direct Me Home by The Dead Anyways

The Dead Anyways are a punk band from Bromley. After forming in 2011 they released their debut EP Direct Me Home in May of this year. 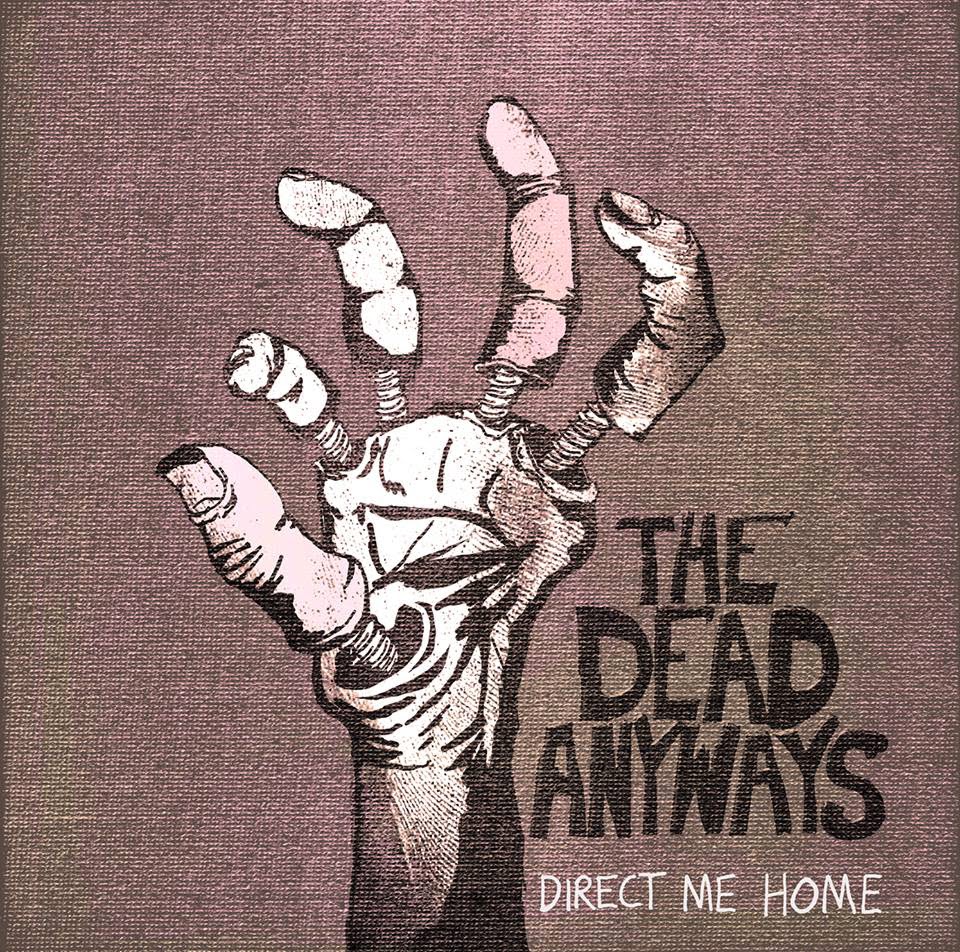 Title track Direct Me Hope starts the EP off with some a quick fire drum roll before being joined by a buzz saw guitar and finally some rumbling bass. As soon as the vocals kick in I like what I hear. Lead singer Dave has a gruff gravelly voice that is so popular in punk these days but you can hear his south London accent coming through. I like it when people sing in their own tongue. The song itself is about missing someone and not feeling at home without them. The lyric “you cured me of that homesick feeling, by making it so I could not go home” sums it up perfectly.

The next song is named Oscar Wilde At Heart. The intro of this song reminds me of the NOFX song Dinosaurs Will Die from 2000’s Pump Up The Valuum. By no means a bad thing, NOFX are an obvious influence on The Dead Anyways and probably should be for any band in the genre of punk rock. Oscar Wilde At Heart is about drinking to forget about your problems.

Track three, Night Letters is a break up song. It’s about giving all of yourself to someone and then being left with nothing. The opening lines of the song set the stall at from the start “I lost everything to you, then I lost you too, I let you steal my heart, didn’t know you’d take my life as well.”

Lost To The Fog completes the EP with another song and break ups and the regrets that come with it. Musically this song is the most upbeat on this release and lyrically it’s very relatable and quite catchy. The chorus screams out for some fist in the air action at a live show.

Overall this is a decent first release by The Dead Anyways. Even so the subject matter is kind of depressing it’s not going to get you down listening to it. The production quality gives Direct Me Home a raw sound, which suits the songs perfectly. There is a great deal of promise in The Dead Anyways and I’m looking forward to hearing more from them.

Now listening to Bottle To The Ground by NOFX
Posted by ColinsPRW at 15:22:00