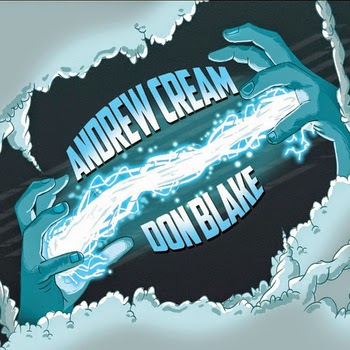 A couple of times now I have been asked to review a bands latest release by the band themselves. Both times this filled me with pride and excitement and then very quickly with fear. The feeling of pride comes from a sense of validation that someone has read something that I have written and asked me to write something else; the excitement comes from the opportunity to listen to some new music, something I am really passionate about. The fear comes from the worry of it not being any good. If I’ve already promised someone that I would write a review for them I have to do it, that’s what a promise is. When I started this blog I only planned to write reviews from music that I like, going by the odd adage that if you’ve got nothing positive to say don’t say anything. Thankfully as soon as I heard Andrew Cream and Don Blake’s new split EP I loved it!

Acoustic folk punk Andrew Cream takes centre stage for the first half of the split. I imagine a big problem with being in this genre would be constantly being compared to Frank Turner. Not necessarily a bad thing as the man has got to where he is now from a whole lot of hard work and for being pretty damn good. Andrew Creams two songs are also pretty darn good. Celebrate Variety is a fantastic song about being proud to be different and not being boring and the same as everyone else. It’s a catchy sing along anthem and Cream straight away shows off his song writing credentials. His second song Another Replay starts off with just acoustic guitar and violin before being joined by a full band of instrument that really caught my attention. The song talks about a young boy who is sheltered from life and how it turned him into a close minded adult. This is a really interesting concept for a song and one I’ve not heard much. Andrew Creams half of the split is first class and has encouraged me to check out more of his releases. You should too! 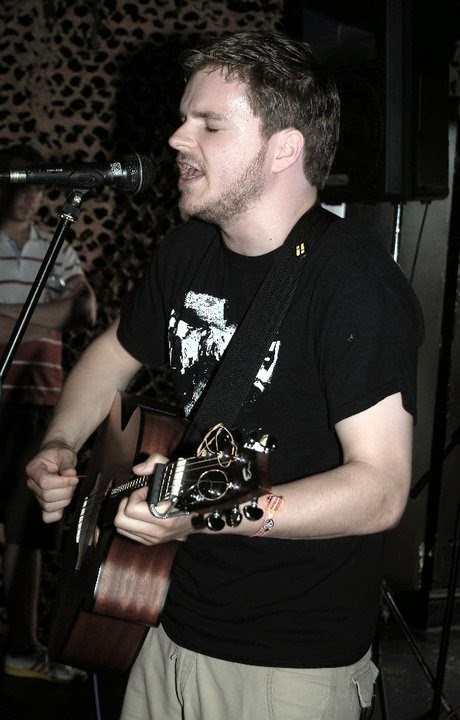 The second half of the split really took me by surprise, expecting some more folk punk and thinking that Manchester’s Don Blake will have a lot to live up to after the awesomeness of Cream. I was blown away, not because of them being better than Cream. You can’t and really compare them at all. When I first put on Don Blake’s first track, the 30 seconds long The Other Thing I fell in love. I have just found my new favourite pop punk band. Channelling bands such as Teenage Bottlerocket and The Copyrights they played some short and to the point pop punk that their American counterparts would be very happy with. It certainly doesn’t reinvent the pop punk wheel but my gosh it’s great fun. As with Andrew Cream I have checked out Don Blake’s other material and I love it. 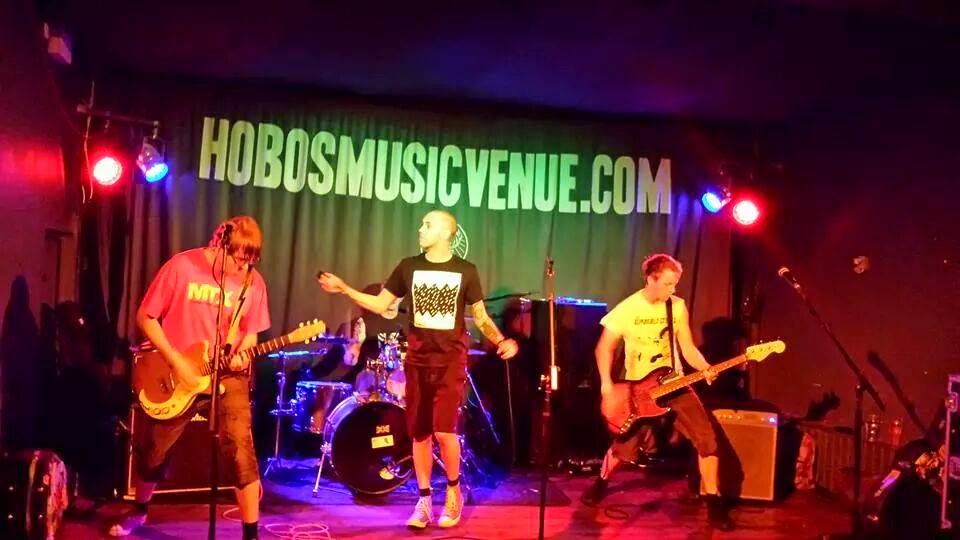 This is a really good split. I always thinks split releases are really good ideas for bands to do, it gets your music out to another group of fans who may only be aware of the other band on the split and I imagine it splits the cost of putting a release out if you go in with another band. So many positives, no negatives. Bloody brilliant.

Check out Don Blake here: https://donblake.bandcamp.com/
Posted by ColinsPRW at 21:01:00