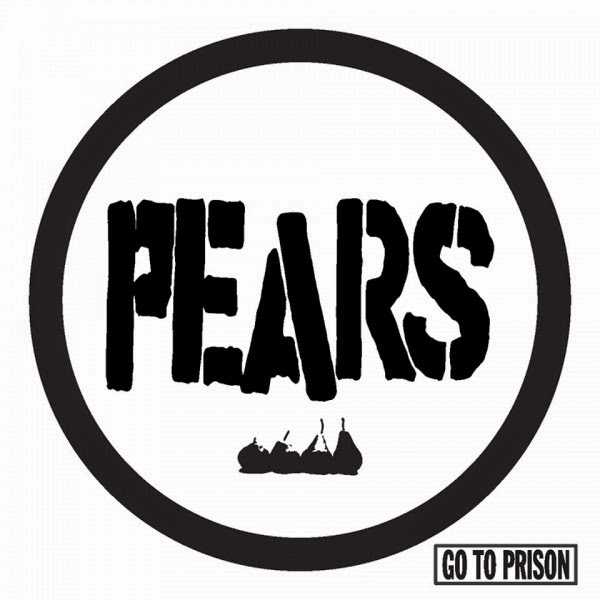 After being championed by Off With Their Heads leader Ryan Young last year New Orleans hardcore punk became one of the most talked about new bands in the scene. They have just given their debut album Go To Prison a European Release through Gunner Records and are soon to start a European tour with the excellent Red City Radio. With all the fuss surrounding Pears I decided to give Go To Prison a spin.

When I first pressed play my first thoughts were “I don’t know much I’m going to enjoy this album.” As I’ve gotten older I’ve found myself leaning towards a more thoughtful style of punk rock. Songs that have a bit more depth to the lyrics and song structure rather than turning everything up to eleven and playing as fast as you possibly can. Like all good opening tracks You’re Boring showcases what Pears are all about. This is fast, aggressive and angry hardcore punk at its very best. At only 54 seconds long it feels like the song is over just as soon as it’s begun but still manages to take you on a musical ride. Victim To Be is another song that takes you on the rocky ride. This song is more of a hook filled song with plenty of moments for singing along to the chorus as well as the intensity of the verse. The third track Breakfast has a fantastic skate punk feeling too it with its chant like backing vocals that bring some more intensity to the music. The music on this song is quite technical despite the speed that it’s played, showing fantastic musicianship. Sycophant is one of my stand out songs on Go To Prison. Lead singer Zach Quinn delivers his lyrics at a high pace and really grabs the attention of the listener on this song. The song ends with a heavier slower section, perfectly crafted to have a good head bang. Forever Sad takes us to the halfway point of the album. Here Quinn expertly jumps between hardcore and melodic punk which keeps the song interesting and feels fresh every time I hear it.

The second half of the album is kicked off by the track Framework. This song starts with some nice bass and drum playing before the being joined by the guitar and vocals. The vocals are delivered with more spit and venom on this track than any of the previous, which is some achievement. It is the music that really stands out here though, played technically and really makes you want to go and get sweaty in a pit. Terrible is another song that jumps between hardcore and melodic punk rock. It features everything that’s great about the genre, it starts hard and fast and builds towards a huge sing along section. Up next is one of the biggest surprises on the record. Pears cover the Ramones classic Judy Is A Punk. They don’t go down the obvious route of making it a hardcore song, they play it in a similar way to the original but still manage to make the song sound like their own.  This really put a smile on my face. Little Bags also has somewhat of a pop punk feeling to it. It starts out with a guitar riff that really reminds me of the legendary Descendents before taking us on another punk rock rollercoaster. The first half of the song is a full on hardcore onslaught and the second half is a rather catchy gang vocal effort that will have everyone shouting along with the band. Go To Prison finishes up with the song Grimespree. This is another song that really stands out on the record, it see’s the band mix their hardcore sound with that of some crust punk. It then finishes with a definite ode to the Descendents with the calling of “All? NO ALL! 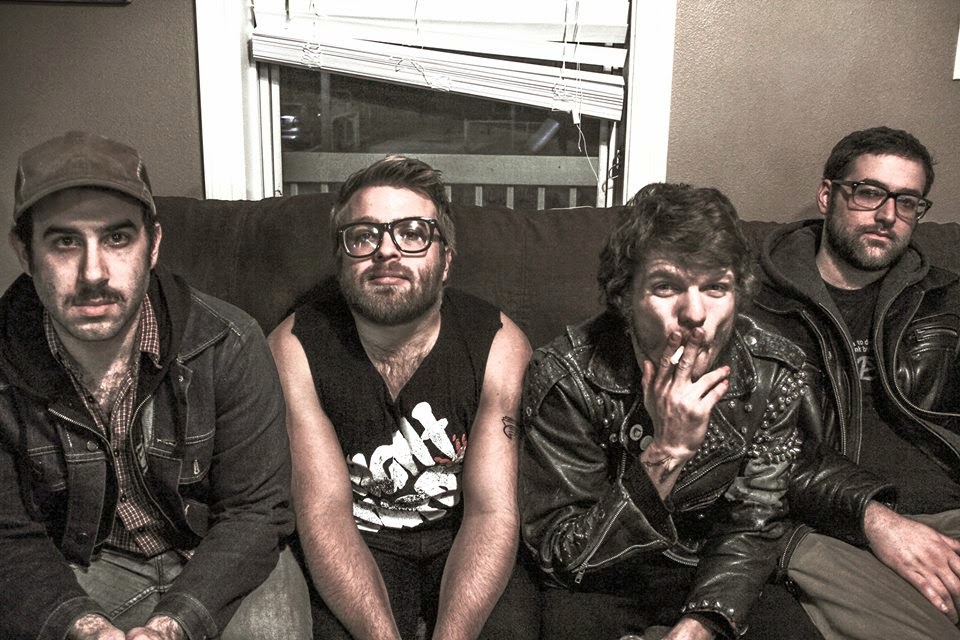 I said at the beginning of this blog that I don’t really listen to this type of punk rock anymore, Pears Go To Prison is for sure an exception to that opinion. This record is by no means reinventing the hardcore wheel but it still sounds incredibly fresh and new. Even after ten listens I was still finding new parts that I loved. Really looking forward to seeing these guys live soon.

Now listening to Outsider by The Ramones