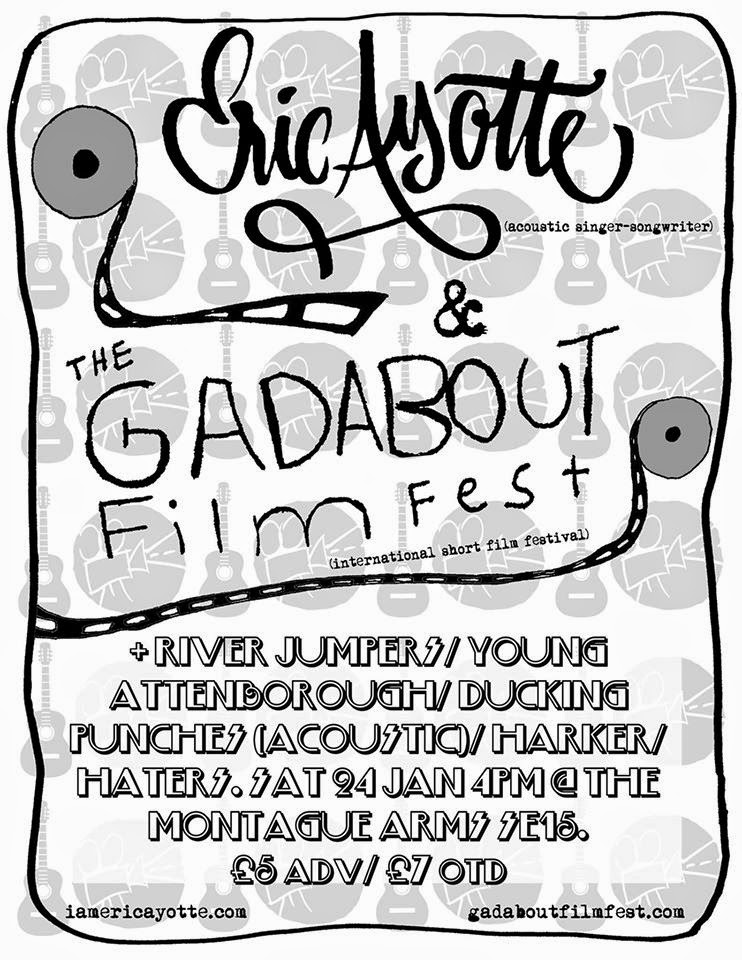 Sometimes I’m blown away from the level of talent within the UK’s punk rock scene. There is a constant stream of fantastic acts popping up from all over the country. This past Saturday Till The Wheels Tours put on a punk rock all dayer featuring River Jumpers, Eric Ayotte, Harker, Floating Bear, Max William, Haters and Young Attenborough at The Montague Arms in Peckham to celebrate the Gadabout Film Festival. I went along.

First up was acoustic folk punk singer Max William. Max William was an absolute revelation for me, within the first thirty seconds of his opening song I was a fan and continued to enjoy his set more and more with every song he played. The UK scene is producing a great number of talented acts who play in this genre, and William deserves to be mentioned with the very best. One particular highlight from his set was when Mark from Harker joined him to play the song Squanderer. Before Mark left the stage he claimed that Max was the best lyricist in the country, a statement that nobody in the room would dispute. 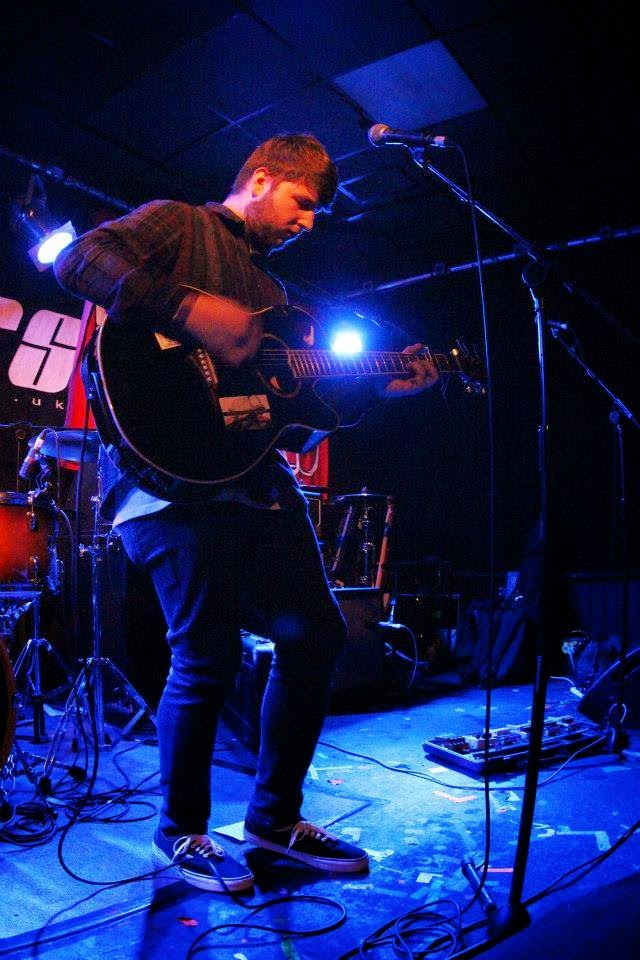 Up next was a man called Tom Sharpe who goes by the name of Floating Bear. Like Max William Floating Bear was an folk singer but in a very very different style. Where Max’s performance had a lot of energy and passion throughout the set Floating Bear played with a more calm and subtle style. It worked wonderfully well as he fully captured the good folk in attendance attentions. Floating Bears voice could melt even the hardest of punks hearts, he’s that good. 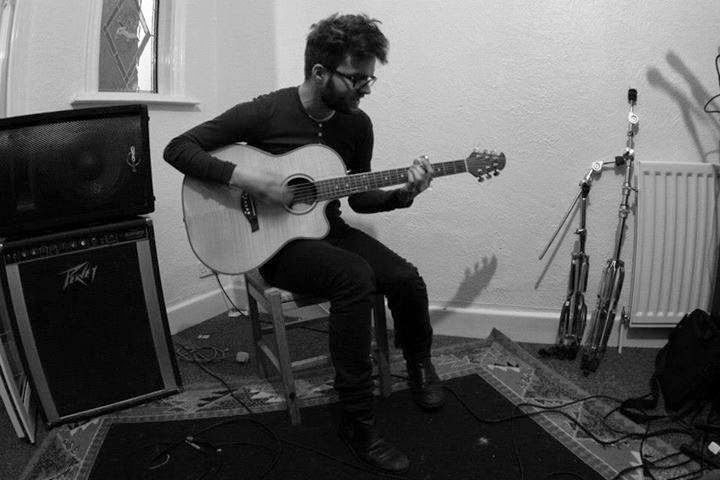 Next came the beginning of somewhat of a Brighton invasion, the first of four bands from the South coast town. Female fronted pop punk band Haters are a band I was very excited to see having really enjoyed their debut EP Skip To The End. Lead singer Jo’s voice was great, perfectly blending the bouncy pop sound with a small amount of punk rock grit. Very ably backed by a band who featured Luke from Muncie Girls on guitar and Jason from Young Attenborough on drums Haters played a set to make me believe there are great things to come from this band. 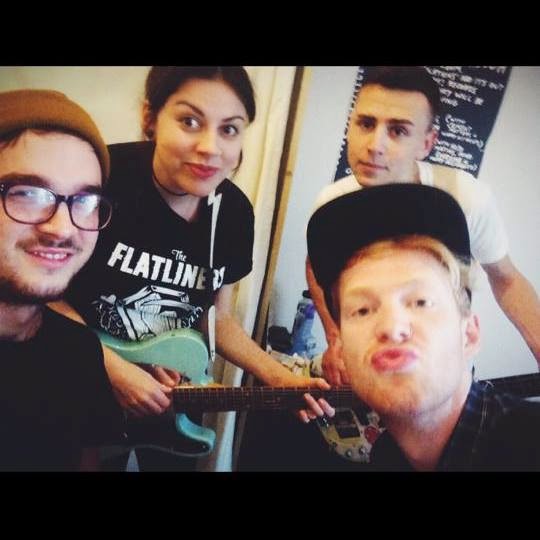 Harker are a band who I first heard on the Disconnect Disconnect Records compilation United (reviewed here) and fell in love with the song Somewhere Better. They are a four piece folk/punk band who formed in Brighton in 2011. The thing that really makes Harker stand out from many of their contemporaries is lead singer Marks voice. When I first heard it I was instantly reminded of Dave Hause of The Loved Ones. Hearing it live is every bit as good as it sounds on record. Harker as a whole are a very polished act and are another band to look out for. 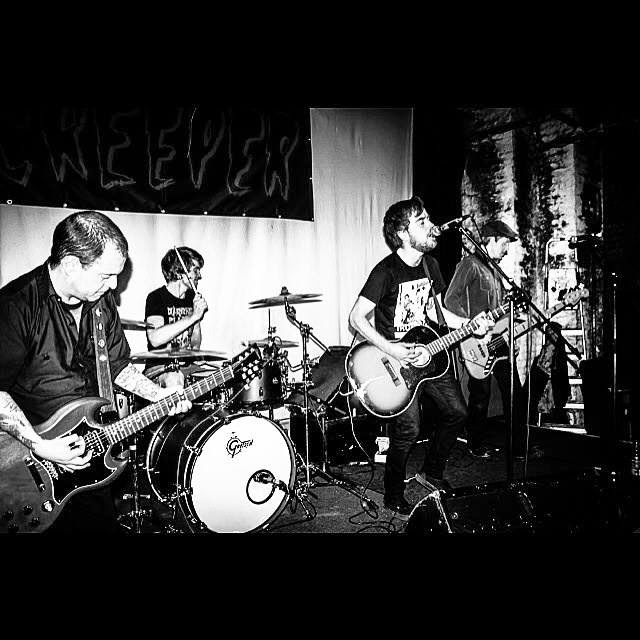 The next band up, also from Brighton were Young Attenborough. This would be my second time seeing this indie pop punk three piece after watching them support RVIVR at The Montague Arms last October (reviewed here). I really enjoyed them that time but this time I was just blown away. I don’t really know what was different this time around but all three really seem to have grown as musicians and as a band and looked really relaxed on the stage together. The highlight of the set for me was the song Cables off of their debut album Isolations. It’s a fantastically written song about with relationships. I must admit though, I am a massive child and I do grin like an idiot whenever I hear the lyrics “I Wanna Get Deep, Like Really Deep.” Young Attenborough were awesome and this wouldn’t be the last we would see of them tonight. Up next would be the first of two headline acts, all the way from Bloomington, Indiana it was Eric Ayotte. Now I have to admit, despite the fact he was one of the headliners I knew very little about his music. Turns out it’s blooming awesome, whether he’s playing acoustically or supported as a full band by the Young Attenborough lads he has some fantastic songs. The whole genre of acoustic folk punk is getting bigger and bigger and Eric Ayotte has to be one of the most underrated acts going. Particular song highlights for me were the songs Get To Stepping and Big Bully. Get To Stepping is about getting older and struggling with motivation and Big Bully is about trying to speak above people who are louder than you and making them realise you have something important to say as well. Eric Ayotte is somebody who definitely needs your attention. 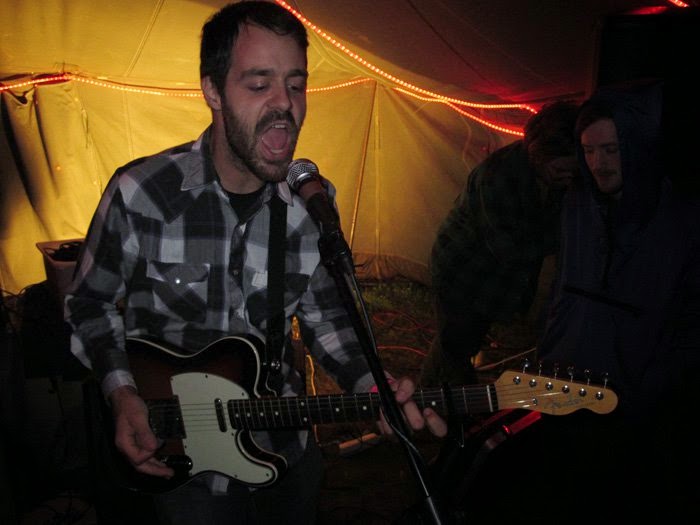 Up next there was a huge surprise. I’m not really sure if this was planned or it was just done on a whim but it was awesome. The Ramones turned up to play some songs! Okay, that’s a small lie it was actually the Muncie Girls who appeared on stage to perform three Ramones covers. It was a great surprise and put a big smile on many people faces. In other news, Muncie Girls begin recording their debut album this week and I’m very excited to hear it when it’s done. 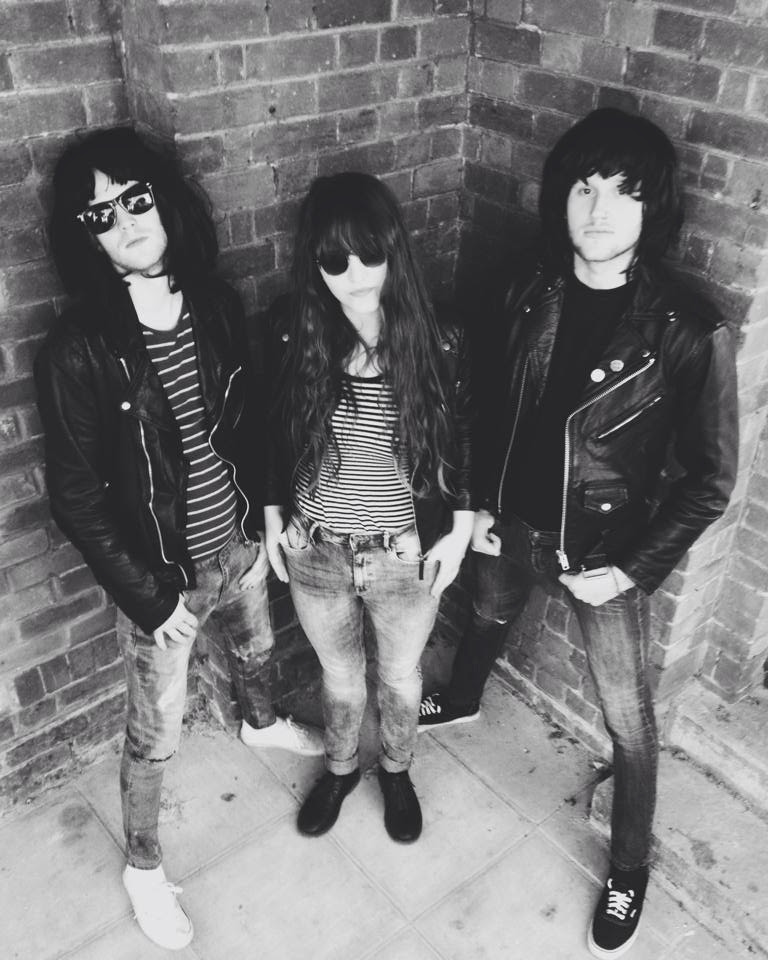 Finally it was time for the final band of the evening, also from Brighton it was time for River Jumpers. River Jumpers are a band who I can’t speak highly enough of. Even after a five hour drive up from Brighton where they only arrived at the venues minutes before their set was due to start they played a blisteringly good set. Songs that stood out were Five Doors Down (which is one of my all time favourite songs), Substance & Integrity and Heartstrong as well as three new songs from their forthcoming new EP. For me River Jumpers display everything I want in a punk rock band, fantastic songs that you can sing along with, played with unlimited amount of passion and energy. There can’t be many better bands in the UK than River Jumpers. 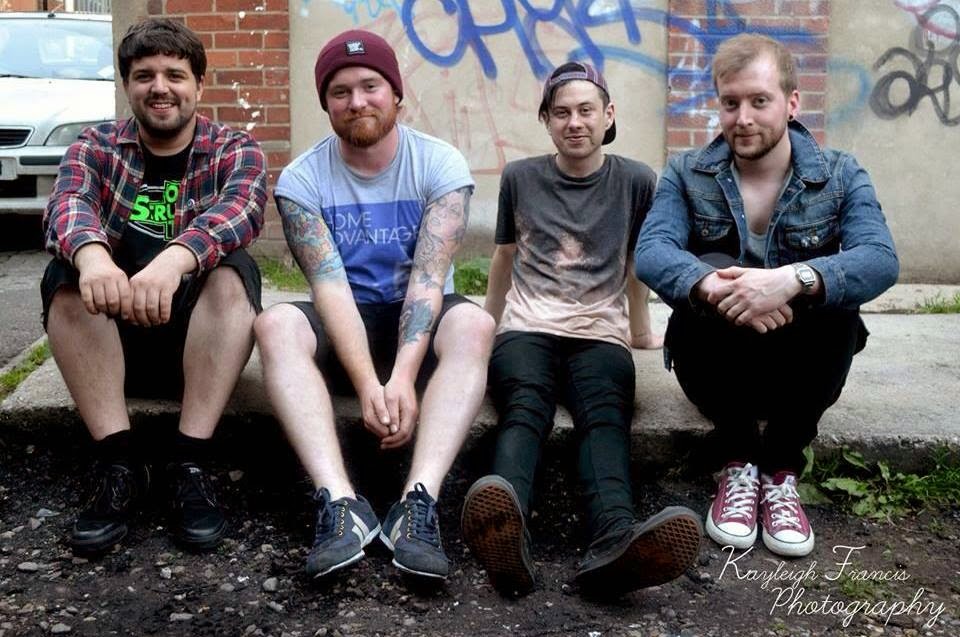 After all of this punk rock I was absolutely shattered so naughtily I decided to skip the film festival part of the evening to make the long journey back to Colchester. I had had a great day though; I got to see some great bands and discovered some new favourites. I think it’s brilliant that events like this are put on, it’s an awesome way to spend a Saturday and the best thing about it was it only cost me £5. I would happily pay double that to see each band on the bill on their own so to see them all at one place for that much was outstanding.

Now listening to Creep Like me by The Priceduifkes
Posted by ColinsPRW at 21:38:00