Album Review: Hang On by [Spunge] 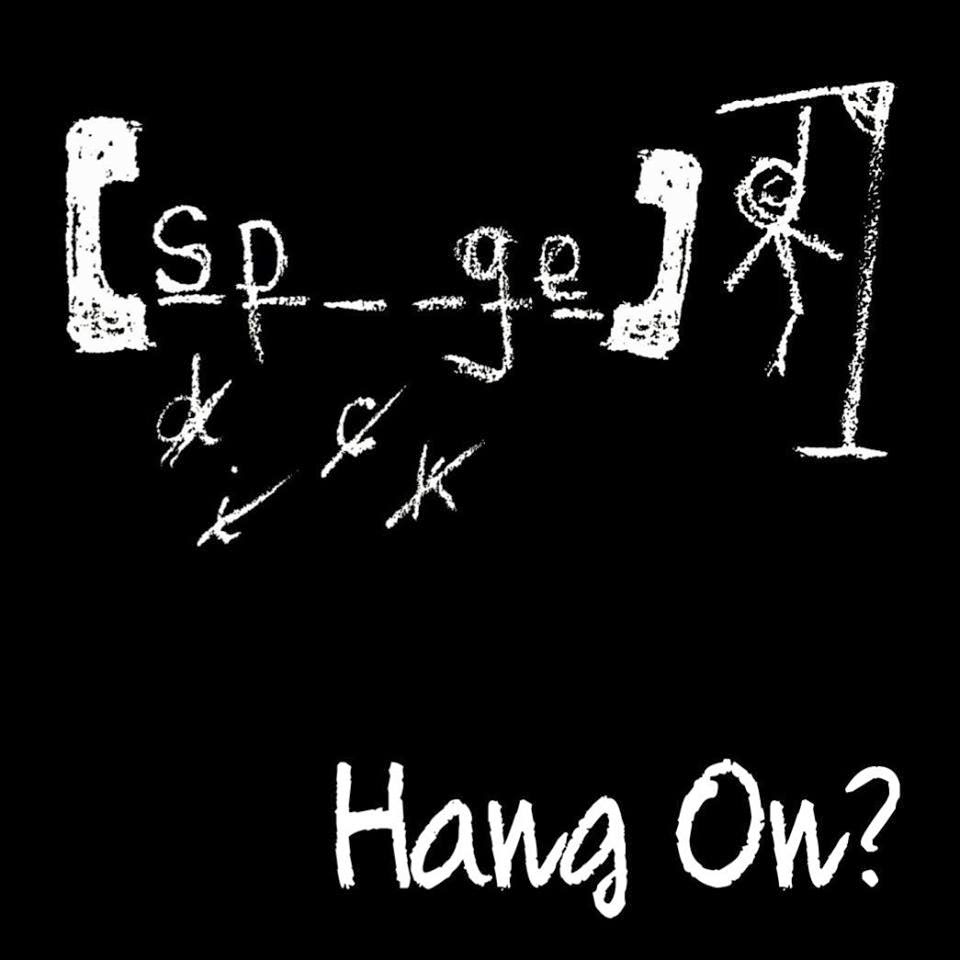 It’s always very exciting when one of your musical heroes releases a brand new album. Legends of the UK ska punk scene [Spunge] recently did that, releasing their first new album in seven years after another very successful pledge music campaign. Titled Hang On?, I was really looking forward to hearing a new album having been given a taster a recent London gig.

[Spunge] are incredibly quick out of the blocks on Hang On? with the catchy Everyone Else. This is a trademark [Spunge] song, upbeat, fun and positive. It’s a fantastic anthem about sticking to your guns and being yourself. Never Grow Old starts out with some great ska chords whilst lead singer Alex Copelands punchy vocal delivery carries the melody. The song gives out a great message about not having to become old and boring if you don’t want to. On the third track Gavva Wound [Spunge] slow things down a bit as they play a song about being a band for a long time. These Tewkesbury gentlemen have now been a band for twenty years, an amazing achievement for a DIY band. 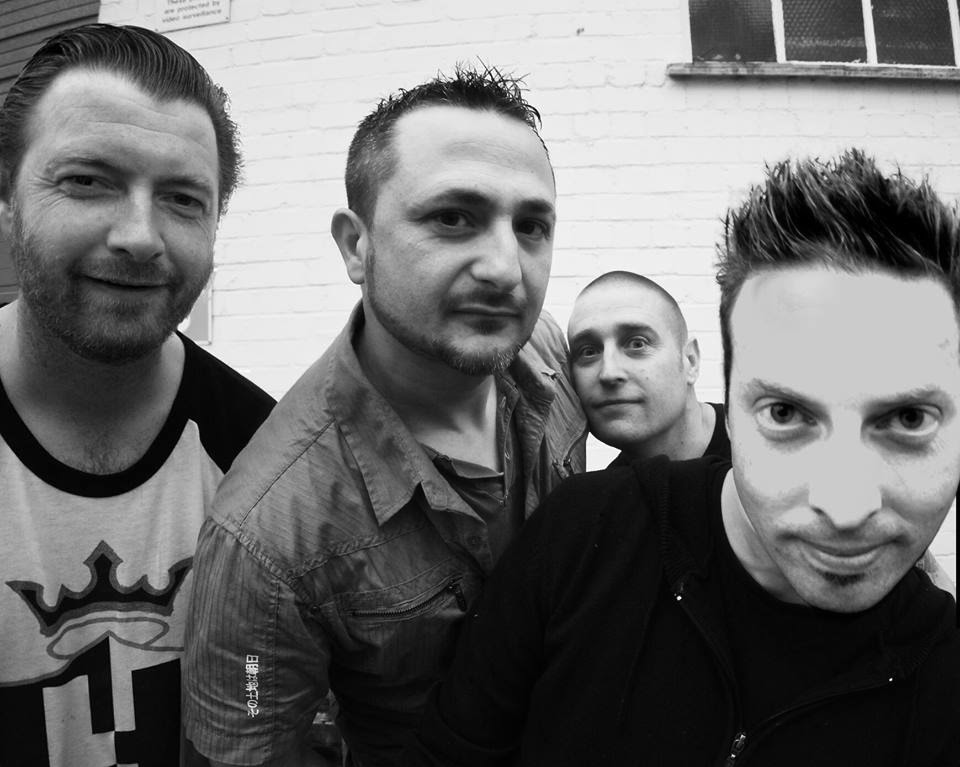 Nothing At All is already becoming a crowd favourite after it’s appearances at live shows for the past couple of years. There a hint of venom in Al’s vocals this time as he sings about breaking free of chains that are holding you down in life. This message is so relatable to anyone stuck in a mundane job that they hate. Strictly Need To Know is a mid-tempo paced song, there is a lovely hint of The Mighty Mighty Bosstones in guitarist Damon Robins opening chords as Al sings about gossip and why people feel the need to know everything about everyone’s life, a very interesting and unique topic for a song. The long, drawn out outro leads nicely into the punchy Pirate Song. At just one minute and twenty-one seconds long it’s the shortest on the album but it really packs a big hit. The chorus of “Well I Try To Be The Best I Can, I Really Really Do, But I’ve Had 20,000 Problems And The Newest One Is You” will draw massive sing alongs at live shows.”

Track seven, Worthwhile Waste Of Time is a fun summer jam. It’s a great little love song about spending time with someone you care about, doing nothing but having the best time with that special someone. One Of Those Days is a more aggressive sounding song, for [Spunge] anyway. This song is about not having time for negative people and urging them to “Take Those Bad Thoughts From Your Mind And Tell The Rest To Run And Hide.” Penultimate track Higher Ground is a slow reggae number which opens with a great bass line from Chris “Jarv” Murphy. The message of this song is simple, always try to find a way to be the bigger person and be on “higher ground.” The final song on Hang On?, titled Hang On? could be the best song [Spunge] have ever written. It starts out slowly, telling a story about growing up and doing things your own way before launching into a heavy chorus of “The Times Before The Times We Met, The Times That Happened And Haven’t Yet, The Times We Laughed Until We Cried, And Yeah Ok, The Time That Flame Died, But We Came Back, And We Made It Right, We Start The Fire, Put Up A Fight, We Bonded Stronger Than Ever Before And That Won’t Go Away.” Lyrically and musically that is brilliant and a really great way to end the album.

I absolutely loved this album, if it had came out a little earlier it definitely would have placed very highly on my end of year list. Everything I love about this band is still there after all these years and it still sounds so fresh. Something I did notice about Hang On? compared to some of their past albums is the maturity of the subject matter, absolutely no songs along the lines of lesbians, imaginary friends or striking flying rodents in recreational grounds. This is by no means a bad thing though as it shows some growth in the bands song writing. Absolutely cracking effort!

Now listening to Wezeltown by Tim Barry
Posted by ColinsPRW at 19:50:00