Gig Review: The JB Conspiracy at the Camden Barfly 3/12/14

The Barfly in Camden is one of my favourite venues to watch live music. There is something about that place that makes bands and crowds step it up an extra level. This week we were in for a fantastic night of ska from The JB Conspiracy with support from Tree House Fire, Ghouls and The Popes Of Chillitown.

London’s Popes of Chillitown start the night off and from the get go they are full of energy. Combining the very best of punk, ska, reggae, dub and rap The Popes Of Chillitown are one of the most refreshing bands I’ve seen in a long time. Front man Matt is full of charisma and really grabs the audience’s attention. I’ve been aware of this band for a little while now but never really listened to them, after seeing them live I regret not making the effort. I enjoyed the bad so much. Check these guys out immediately. 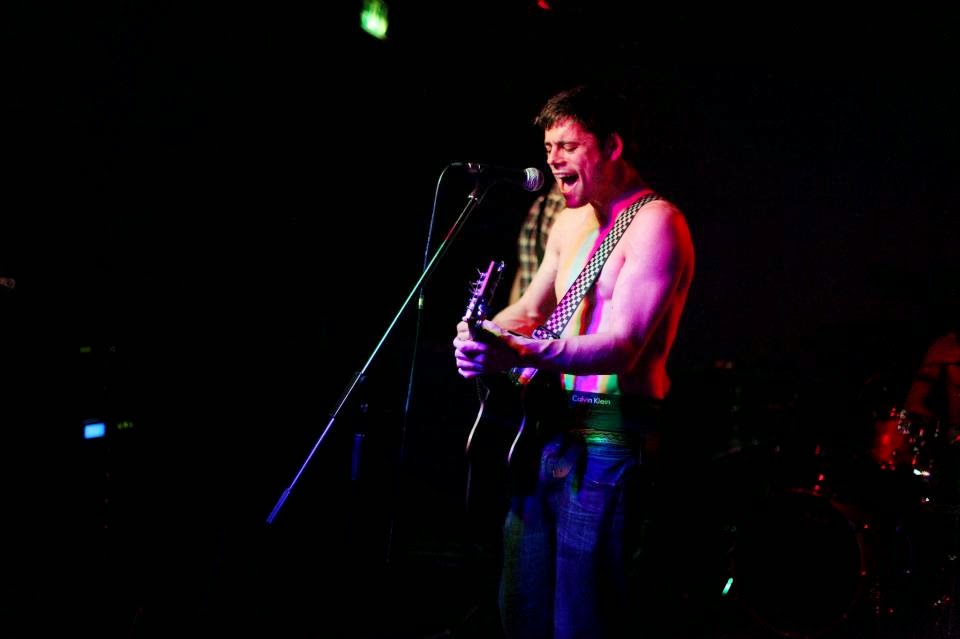 Up next were reggae/ska band Tree House Fire. Another band I’ve heard plenty about but have never really listened to. Just like Popes Of Chillitown I loved them, they brought a fantastic summer vibe to a freezing cold Camden night. These guys were seriously tight as a band and whilst not as energetic as the Popes Of Chillitown they definitely had the Barflys attention. Singles Push and Dutty Girl got nice reactions from the crowd with everyone nodding their heads or bouncing along with huge grins on their faces. Another band you have to look out for. 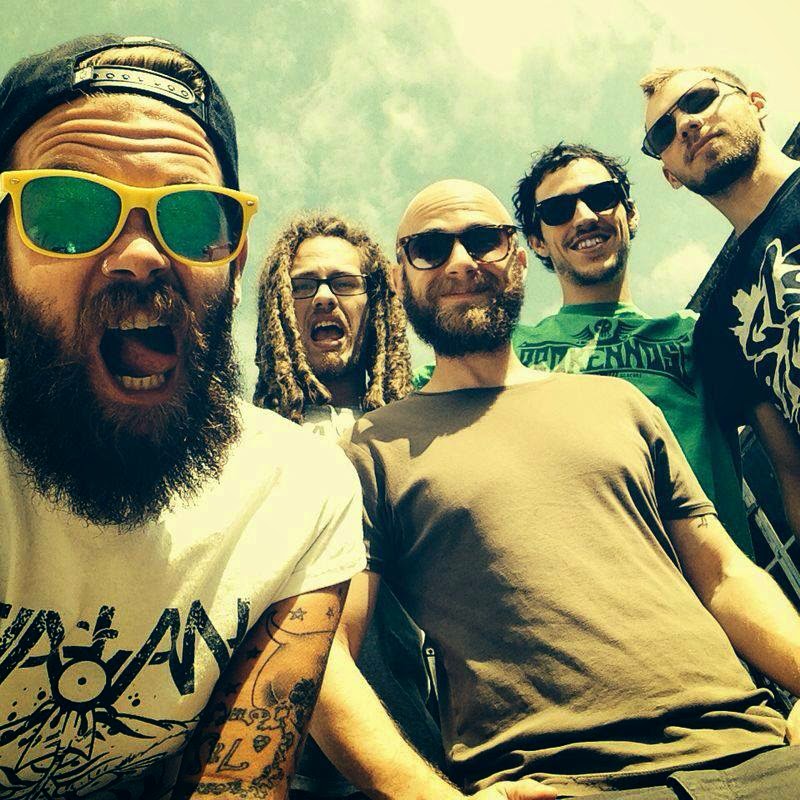 The final support came from Ghouls. This would be the second time that I’ve had the pleasure of seeing this band, the first being 18 months ago when they supported Jim Lockey & The Solemn Son at the Borderline. Since that time they have released their debut album Ten Thousand Word On and more recently the EP Great Expectations and have toured all around the country. They were good the first time I saw them but my gosh they come on leaps and bounds in the past eighteen months. They played with a great amount of passion and really seemed to be enjoying themselves during the set. This was a really fun set from these five young men, highlights from the set included London’s Burning, Dive In, Gone Fishing and a first time playing of Being Me, a fantastic song about being true to yourself and it not mattering where you go in life as long as you make some great memories along the way. 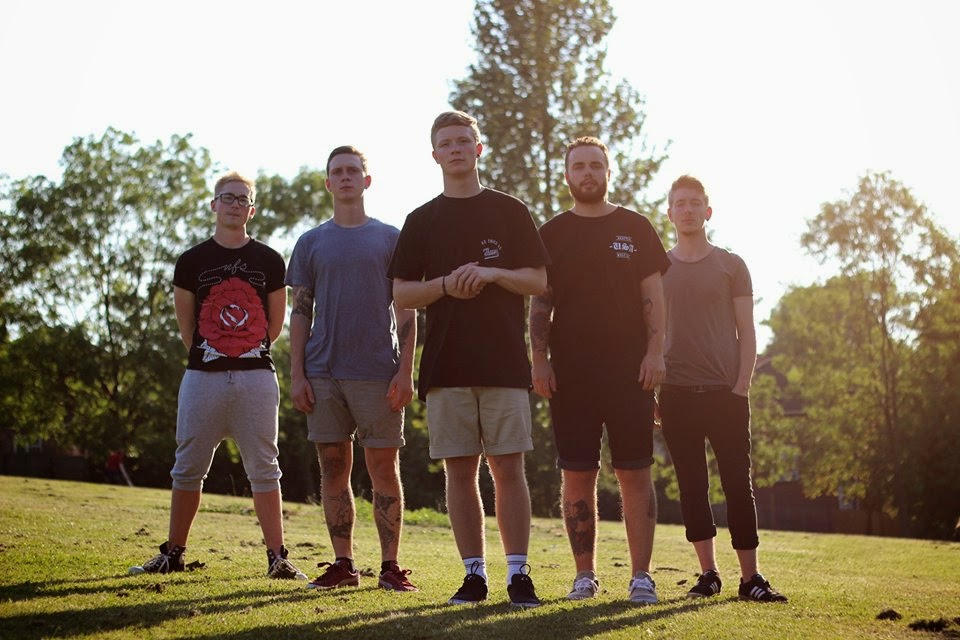 Finally it was time for the excellent JB Conspiracy. The first thing I noticed as the band took to the stage was that there had been a line up shift, Bobble from Faintest Idea being one of them on the trombone. I had noticed a few Streetlight Manifesto shirts in the crowd and thought it was rather apt, if there is a band anyone in the world of ska punk that can hold a candle to their horn section it’s definitely the JB Conspiracy’s. The band very quickly whipped the barfly into a skanking frenzy. This was my fifth time seeing the band and each time they’ve managed to top the previous fantastic performance. I always forget just how many great songs The JB Conspiracy have in their discography; it seems with every song they play the reactions and dancing get more and more excitable. The sing long for the song Say Goodbye was absolutely huge as it was for slower Drop Your Anchor. I honestly can’t say much about the on stage performance of the band as I was to swept up in the excitement of the pit. It must have been great though as the set stormed by. Like every good party it didn’t slowly die down it just stopped dead and with that the hot and sweaty crowd descending back into Camden no doubt whistling one of the many memorable horn riffs written by the best ska punk band the UK has to offer. 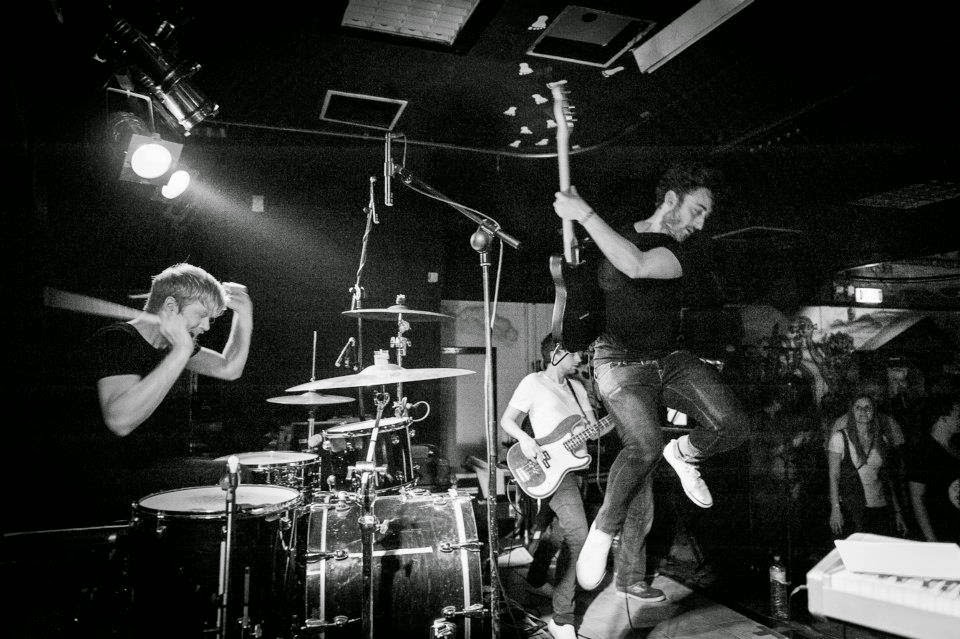 The ska scene in the UK has been dealt some blows this year with the splits of Anti Vigilante and Dirty Revolution as well as ClayPigeons impending last show at the Underworld on the 20th December. I was beginning to wonder how long the scene would be able to keep going with the loss of these big hitters, happily after the night at the barfly it was proven to me there are plenty more amazing bands going strong in the scene. Ska’s definitely not dead.

Check out The JB Conspiracy here: https://www.facebook.com/thejbconspiracy
Posted by ColinsPRW at 16:29:00