10. Creeper – Self Titled
Creeper emerged this year from the ashes of Southampton punks Our Time Down Here. This is their debut release and shows that big things should be expected from this band. Channelling their heroes AFI and Alkaline Trio they have created a refreshing pop punk sound that will make you want to sing as loudly as possible and dance like a mad person in equal measure. Stand out tracks include We Had A Pact and Gloom. Look for these guys to explode in 2015! 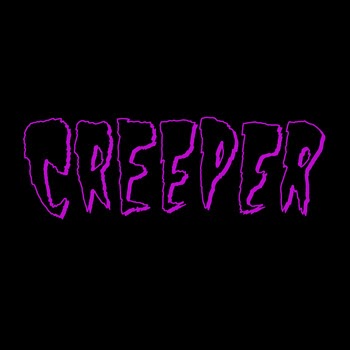 9. Mϋg – World Of Weirdos
Mϋg are in my opinion one of the most underrated punk bands in the UK and this release proves that. World Of Weirdos contains three fantastic tracks of pop tinged skate punk that will be stuck in your head for a long time.  This EP has been on my recently played list ever since it came out and the song World Of Weirdos is one of my favourites of the entire year. 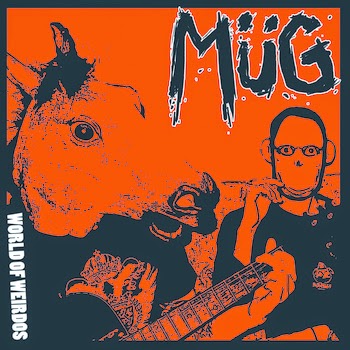 8. Bottler – Smithereens
Bottler were a band in took me an age to check out but my gosh I’m glad I did. Smithereens is a five song release packed with smartly written melodic punk rock. Containing songs about being in a band, committing crimes and religion no topic seems out of bounds for these gentlemen. Stand out tracks are Ex-Members, Ready Willing & Able and No Questions Please. 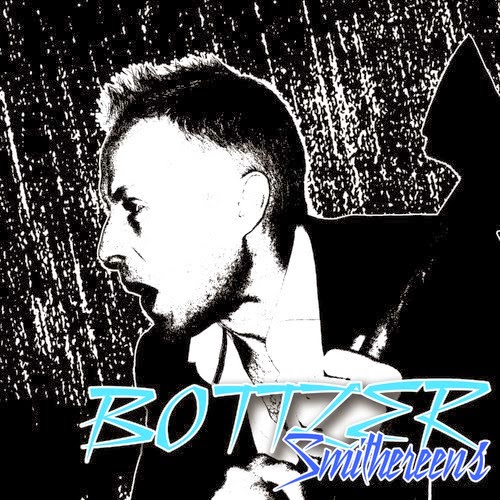 7. Bandit The Panther – 1-Up The Punks
Strictly a single rather than an EP but I had to include it on this list because it’s so damn good. The title track is an uptempo song lamenting life in the punk rock scene. The second song The Deadpool Of Punk Rock is a short but catchy song that you’ll want to sing along with instantly. Both of these songs are on a brand new Bandit The Panther album promised for 2015. 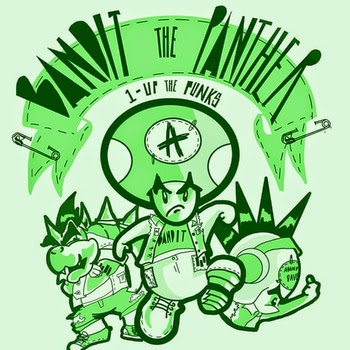 6. New Town King – Pull and Rewind
Pull and Rewind was always going to be an interesting release from Colchesters New Town Kings as it is the first recording material with new front man Dabs. When a band changes their lead singer there is always going to be a change in the sound. For the New Town Kings it was a brilliantly refreshing new sound, the characteristic modern take on the traditional ska sound but Dabs vocal really adds to the band. Stand out tracks for me are Change and Luna Rosa. 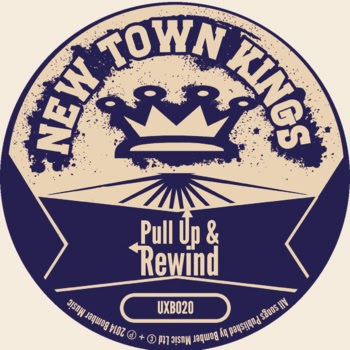 5. Apologies, I Have None – Black Everything
Black Everything was another record that marked a change in a bands sound. I’ll be the first to admit that the first time I listened to this EP I wasn’t a big fan of it, previous release London is one of my all time favourite records. As I listened to it more the new darker sound really grew on me and really cemented new solo front man Josh McKenzie as one of the best songwriters in punk rock. Check out Two Bombs In A Box and Coffee, Alcohol, Codeine, Repeat. 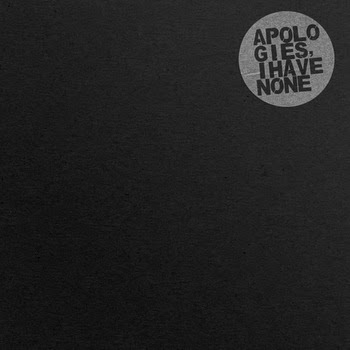 4. Not Half Bad – Sorry Dudes
This EP has really been a pleasant surprise, I only picked it up by chance whilst buying 7 Years Bad Luck’s album from Disconnect Disconnect Records. Sorry Dudes features six songs of some of the best folk punk you will have heard all year. This Texan four piece write some fun as fudge fist in the air anthems that will leave you smiling from ear to ear. Check out Daybeers and You’re Alright You Know That Kid. 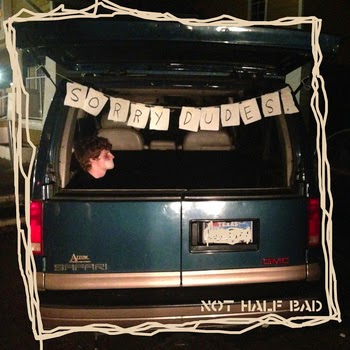 3. Eat Defeat – Its Always Sunny In Yorkshire
Eat Defeat are a band I have a lot of time for. Combining skate, pop and ska punk they have released one of the most uplifting releases of the year. It’s Always Sunny In Yorkshire contains three songs (a a alternative version of one of the songs) about not letting life beat you, believing that it will get better, having the strength to stand up for yourself and living to fight another day. Luck Is For Losers (featuring Barney Boom of Sonic Boom Six fame) is easily in my top five songs of the year. 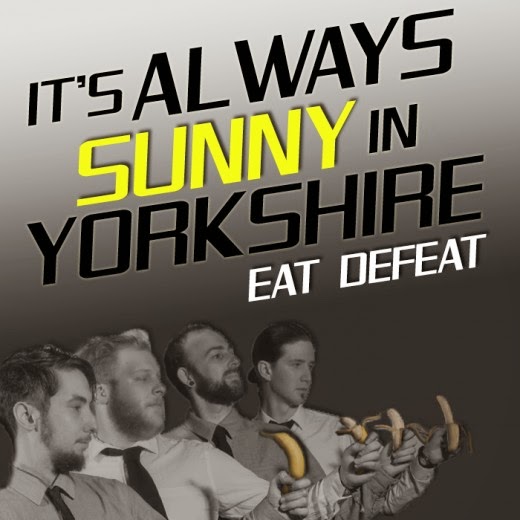 2. Red Light Rebels – Rebels
Red Light Rebels really came out of nowhere for me this year. Having been invited to a gig by Tom Saunders of 4ft Fingers and The Hook Line Riot (two of my favourite bands) to see his new band in Cheltenham (a gig that I unfortunately couldn’t attend) I checked out this release on their Bandcamp page. Rebels is five songs of punk rock perfection. Five excellently written songs played with energy and passion and are filled with great hooks. Stand out tracks are California Avenue and Barracuda. 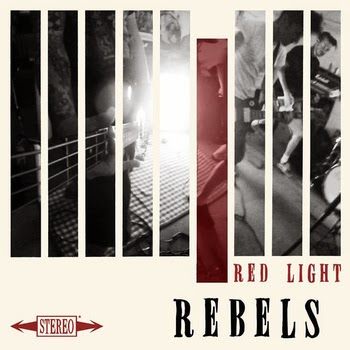 
RVIVR are one of the most forward thinking and most important bands in the punk scene today. Whilst being better known for the gender equality politics many of their songs can also be easily relatable for many of life’s problems. Bicker and Breathe is a great pop punk record where Mattie and Erica’s dual vocals really come into their own. Topics such as homelessness, struggling to say goodbye and being strong are included on this fantastic release. Stand out songs are 20 Below and In Waves. 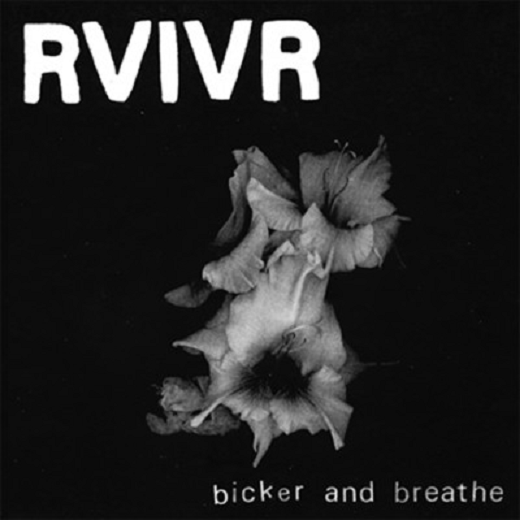