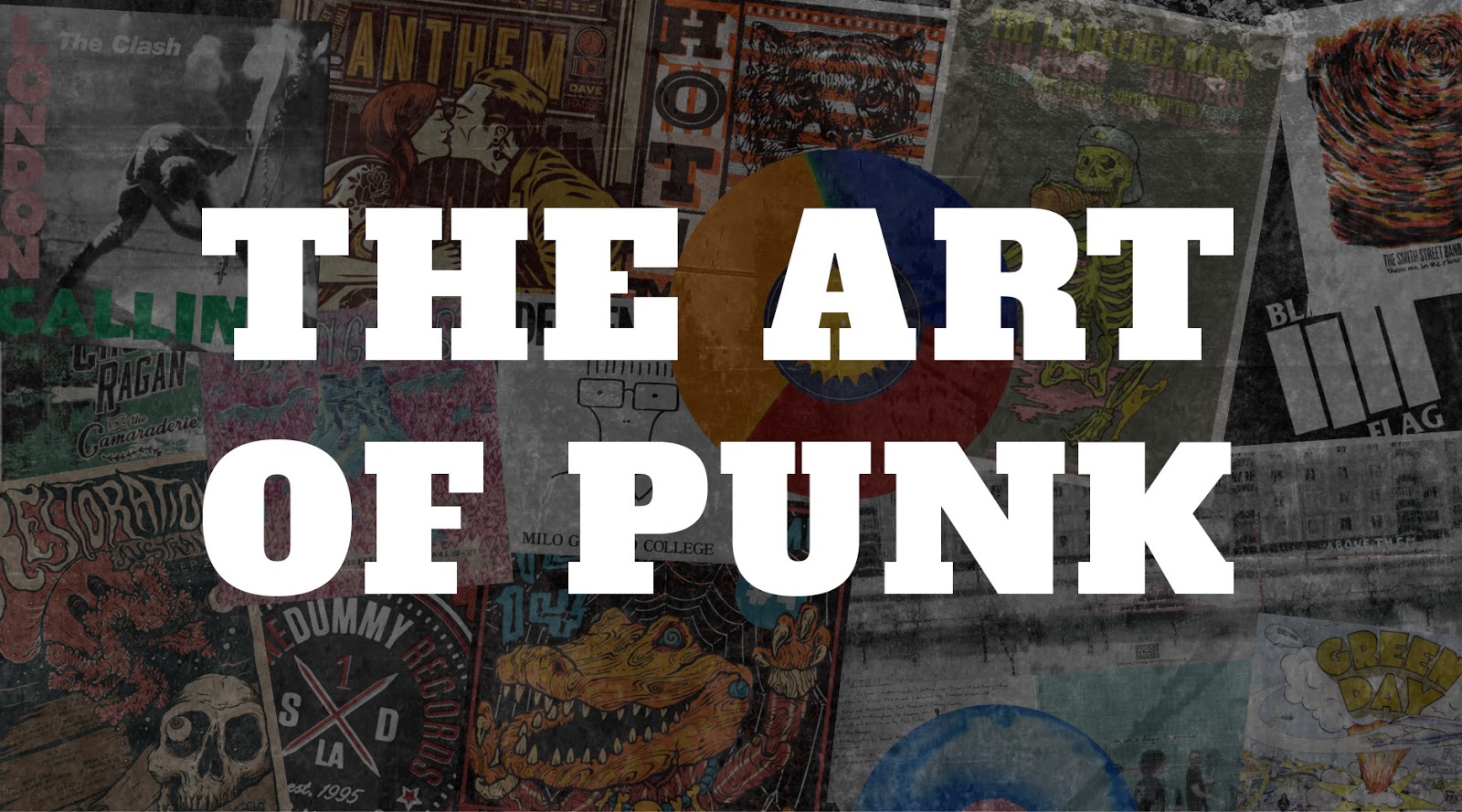 Jose Prieto is the singer and guitarist of MakeWar, a band that I saw live for the first time last week. During their set, Jose made a reference to going to art school (I can’t remember what exactly it was he said) and it reminded me that he would be perfect to feature on Art of Punk – something that for whatever reason I haven’t done yet, despite knowing about his design work… sorry! He’s worked in various graphic design and art direction roles over the past ten years for commercial clients but, of course, it is his involvement with design for music that I’m going to focus on here.

In 2013, Jose set up a separate design company and Facebook page specifically for gig posters and other designs for bands and record labels called Ilovemisery (ever the cheery chap is Jose). The Facebook page hasn’t really been updated over the last couple of years as I imagine it can be difficult to juggle design work and playing in a touring band – a band that has recently signed to Red Scare Industries at that. Even so, the posters that he produced up until 2013 are wonderful. 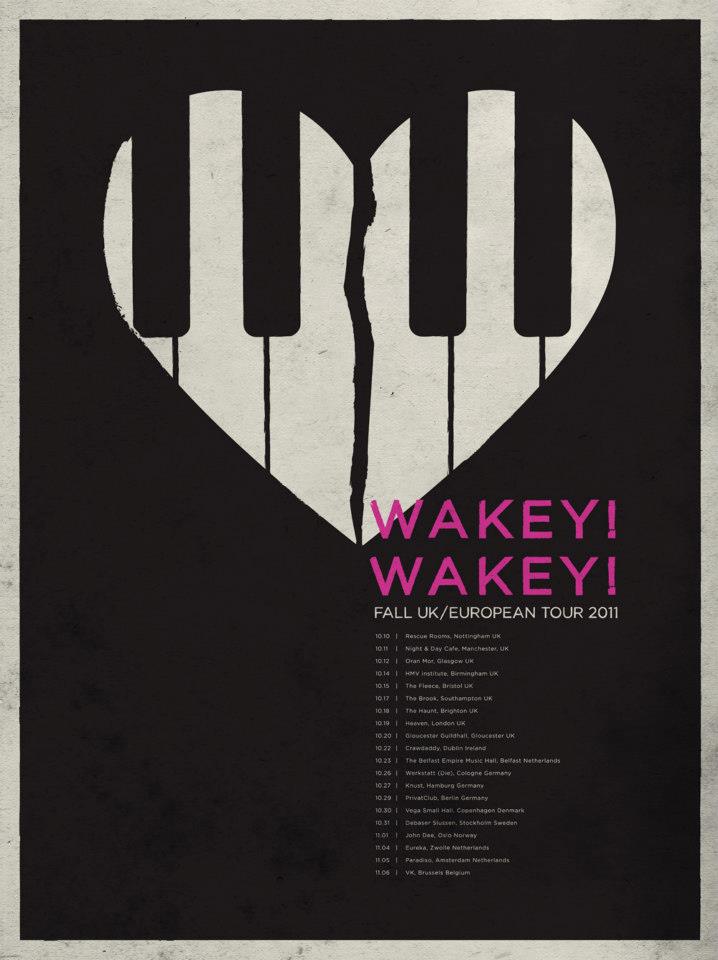 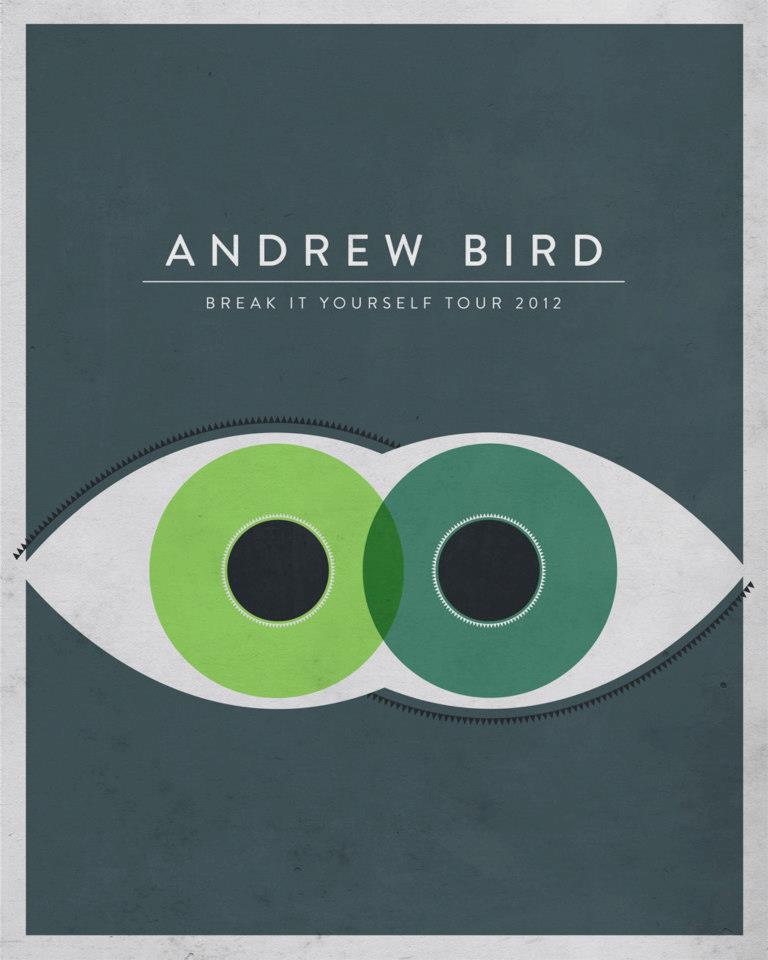 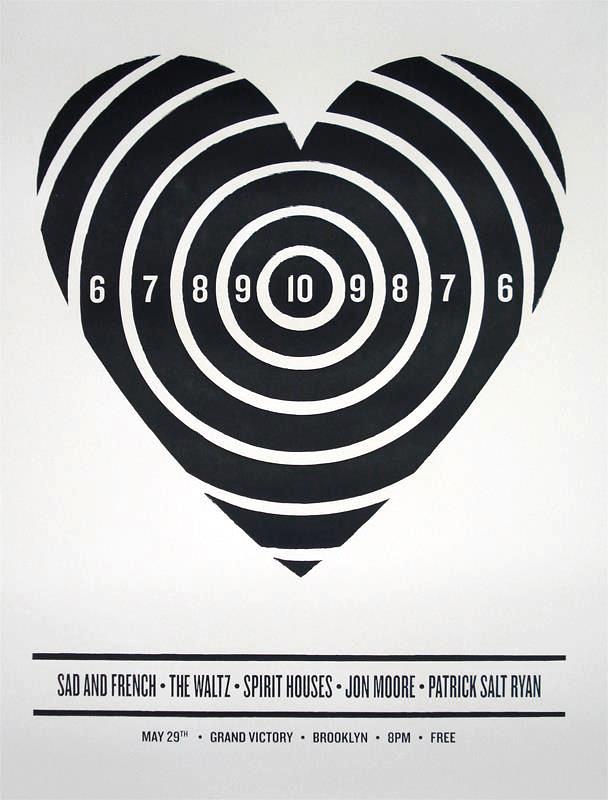 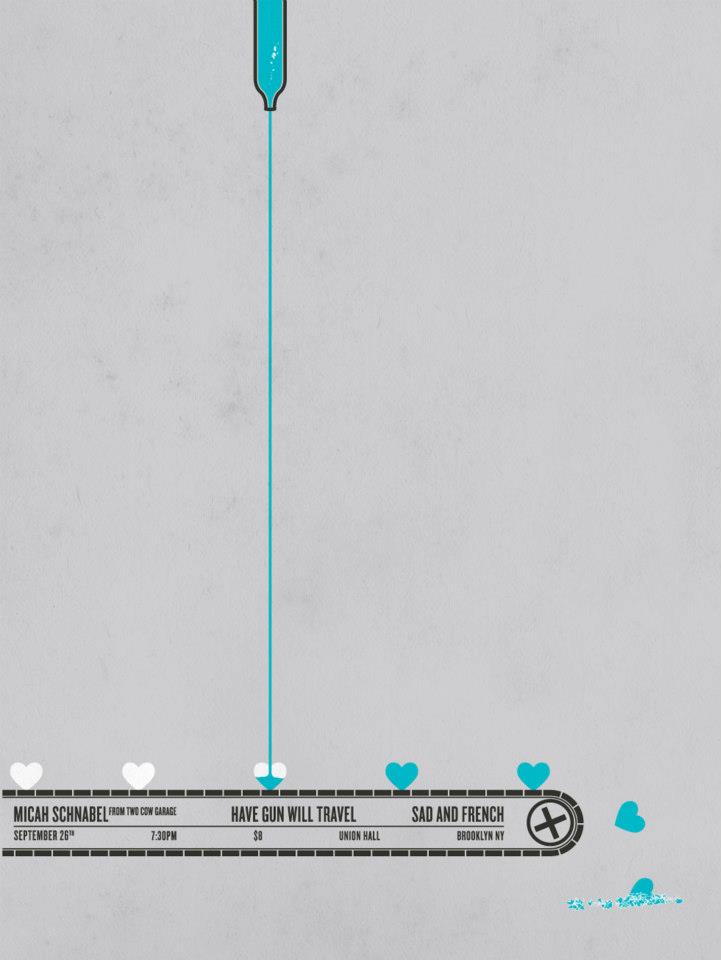 Jose has a fairly straightforward yet effective design style that runs throughout these poster designs. There are always themes of melancholy and heartbreak but then his previous musical endeavour was called Sad And French – and some of the posters I like most are for said band. The use of few colours, simple graphic elements and clean typography is great and, I think, far from what most gig posters in punk rock look like. And besides, it is always nice to see something different. They remind me of book covers rather than gig posters and as a bookworm this appeals to me. 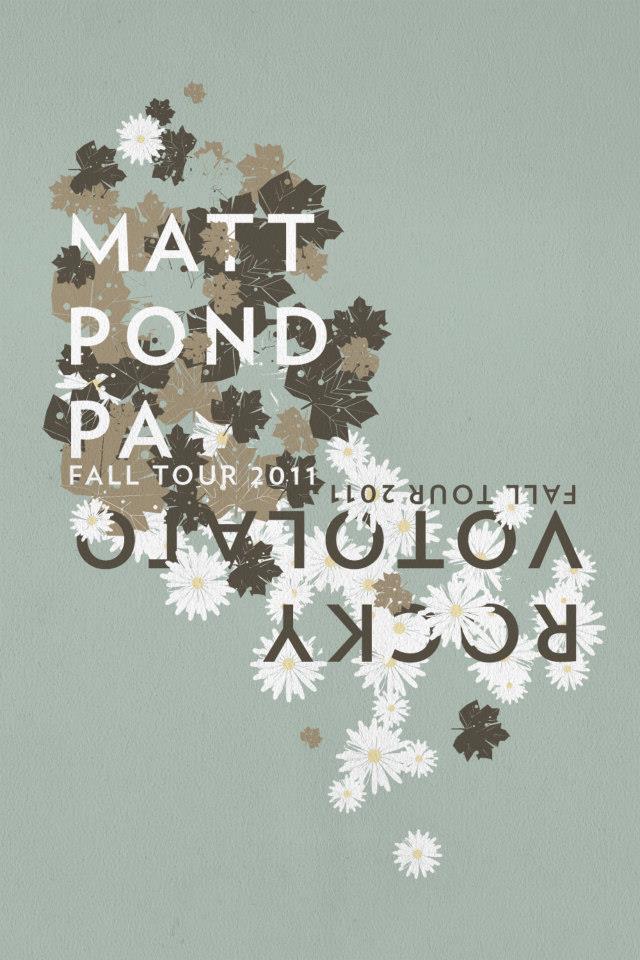 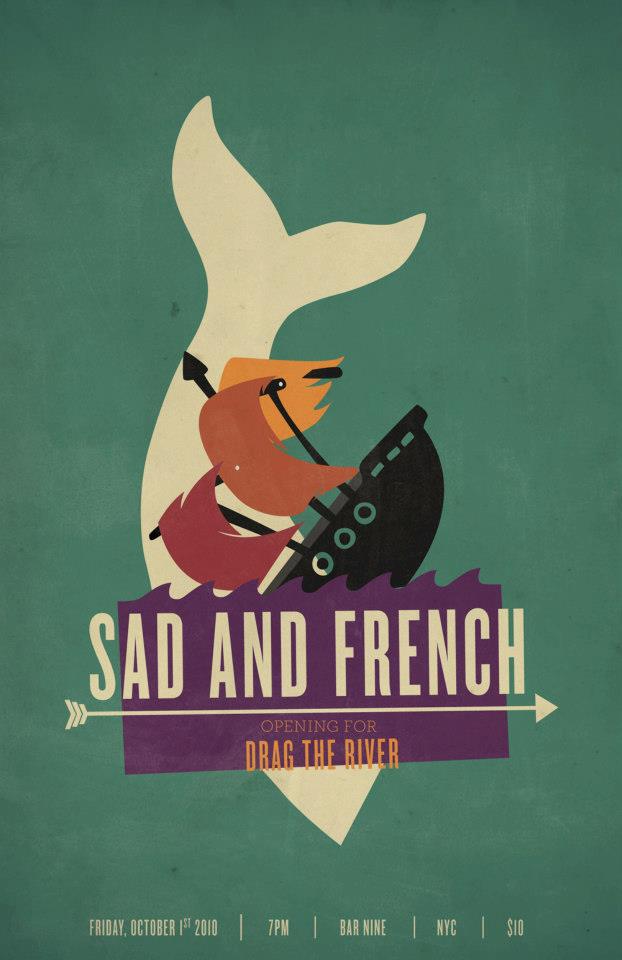 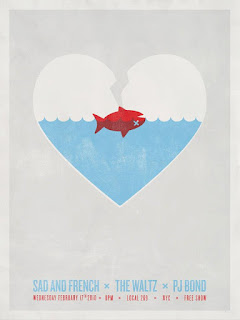 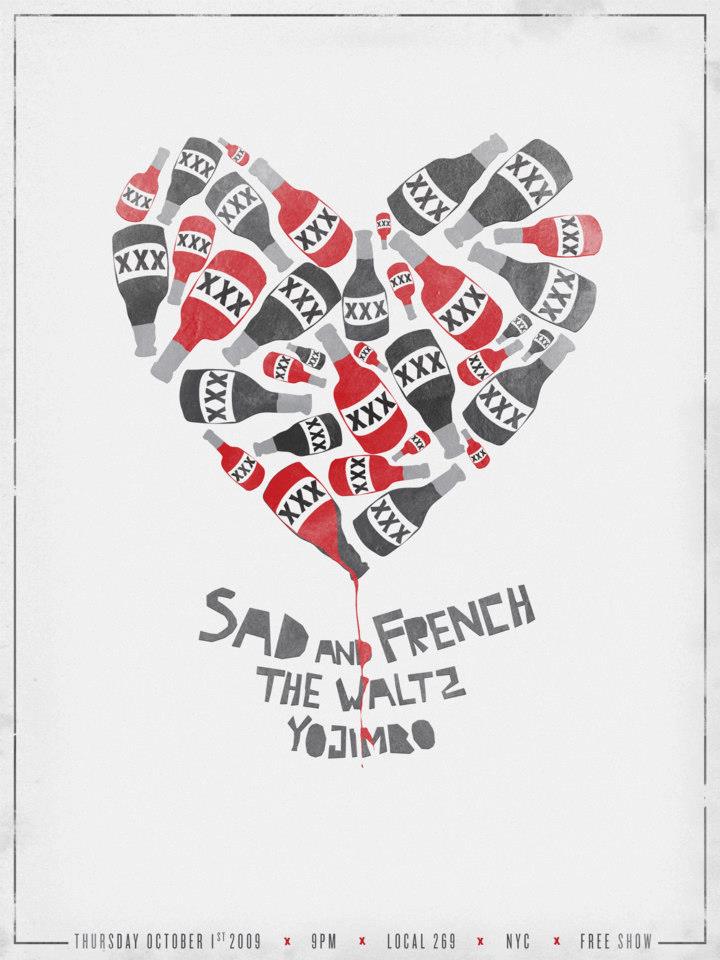 MakeWar’s self-titled album artwork is, of course, also the creation of Jose Prieto and is just as slick as his gig poster designs. The buffalo skull with an arrow through it, although faded in the sense of how it has been printed, is a bold image. When Colin first tried to get me to listen to MakeWar, it was the skull image that stood out to me. I don’t know how much Jose was involved in the design for their new album, Developing A Theory Of Integrity, but the artwork certainly hasn’t stuck in my head like the self-titled album. 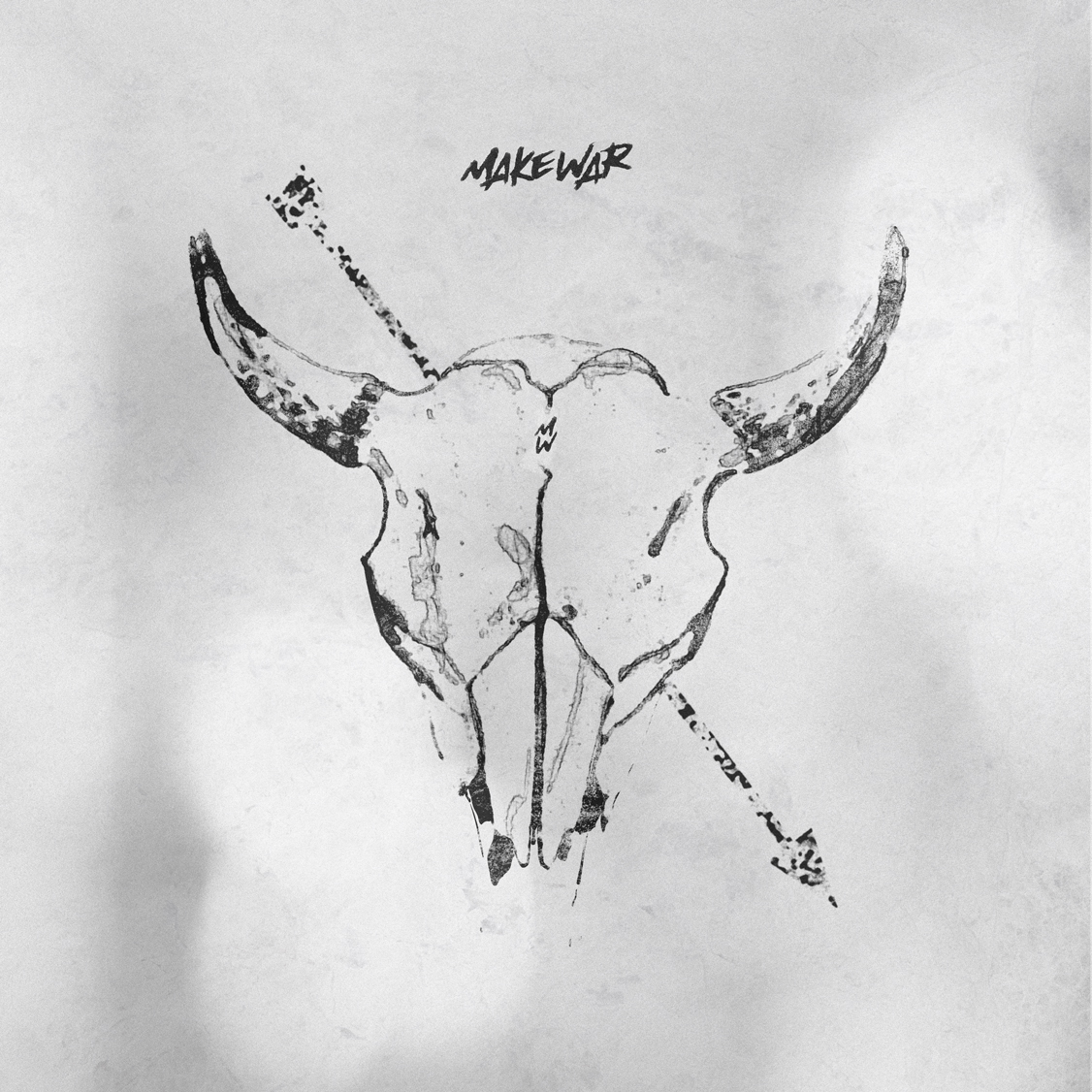 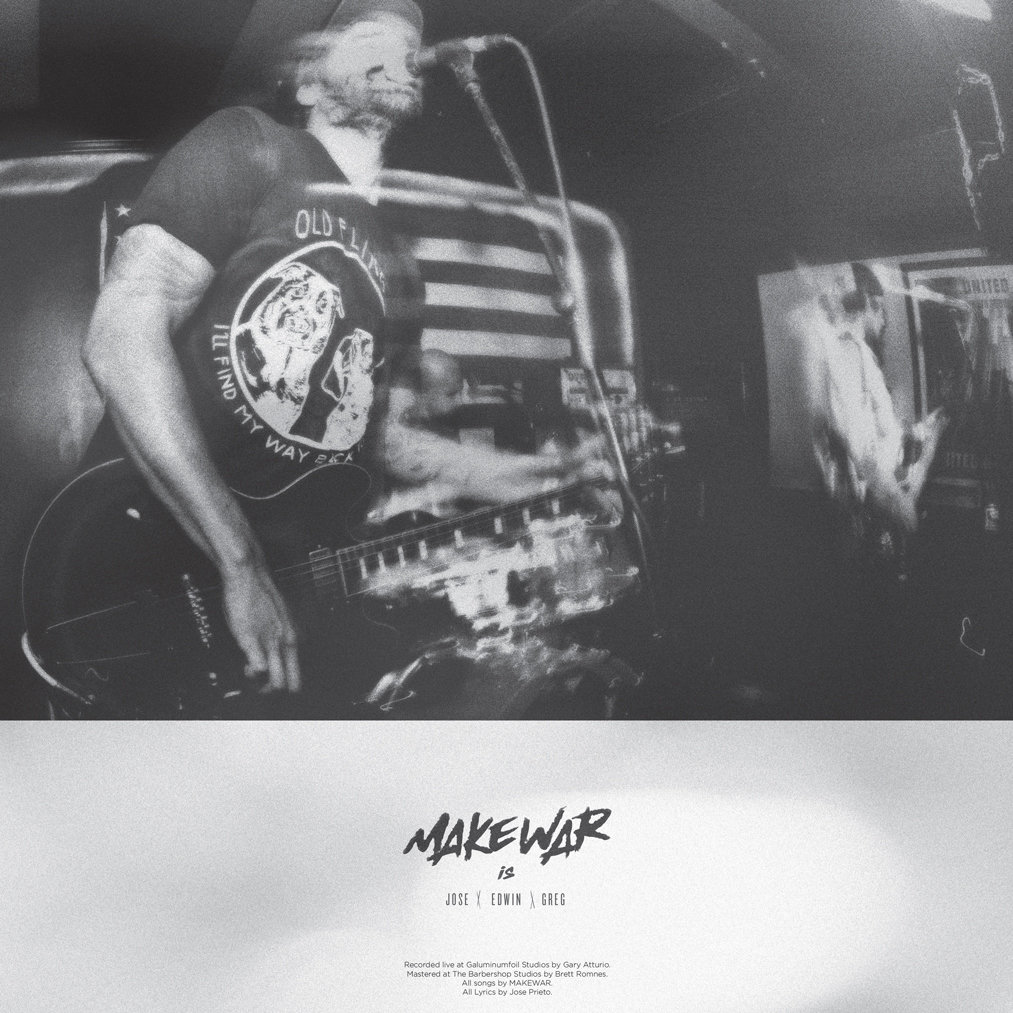 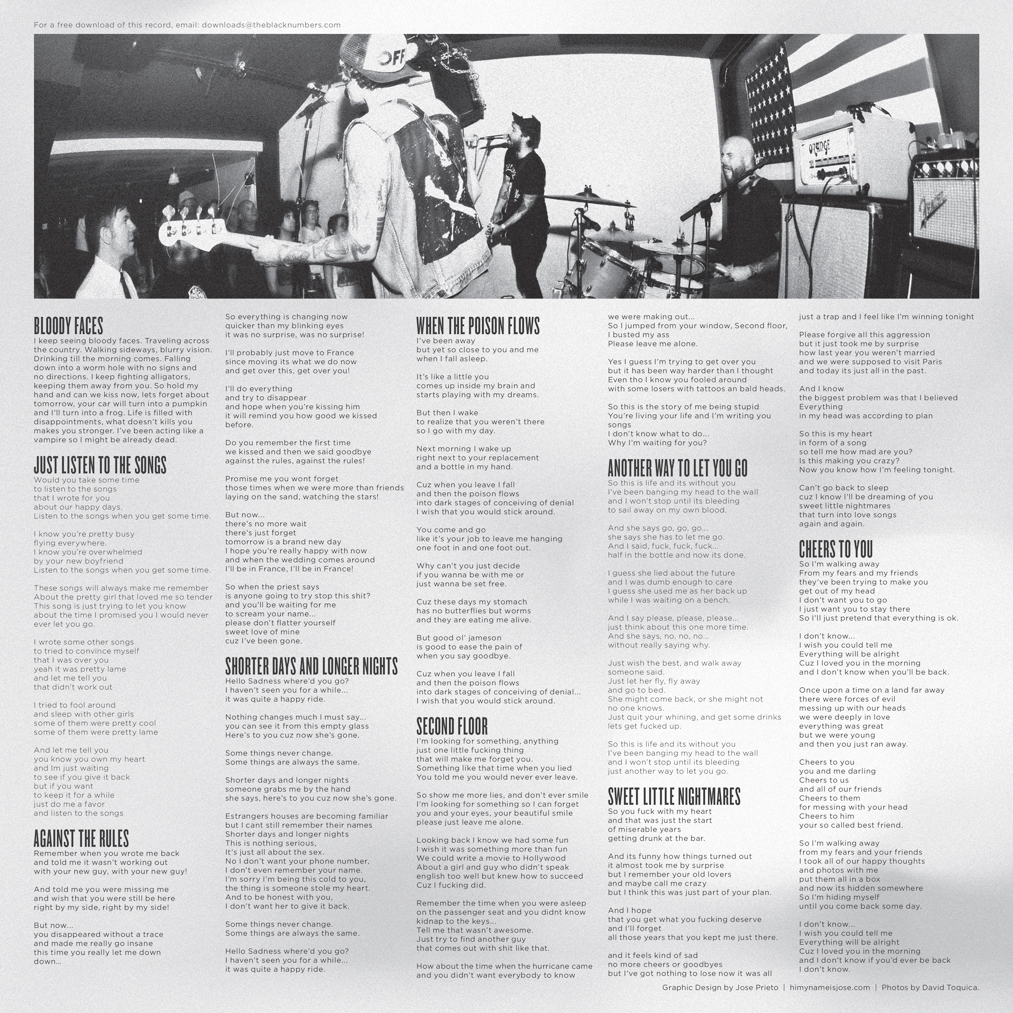 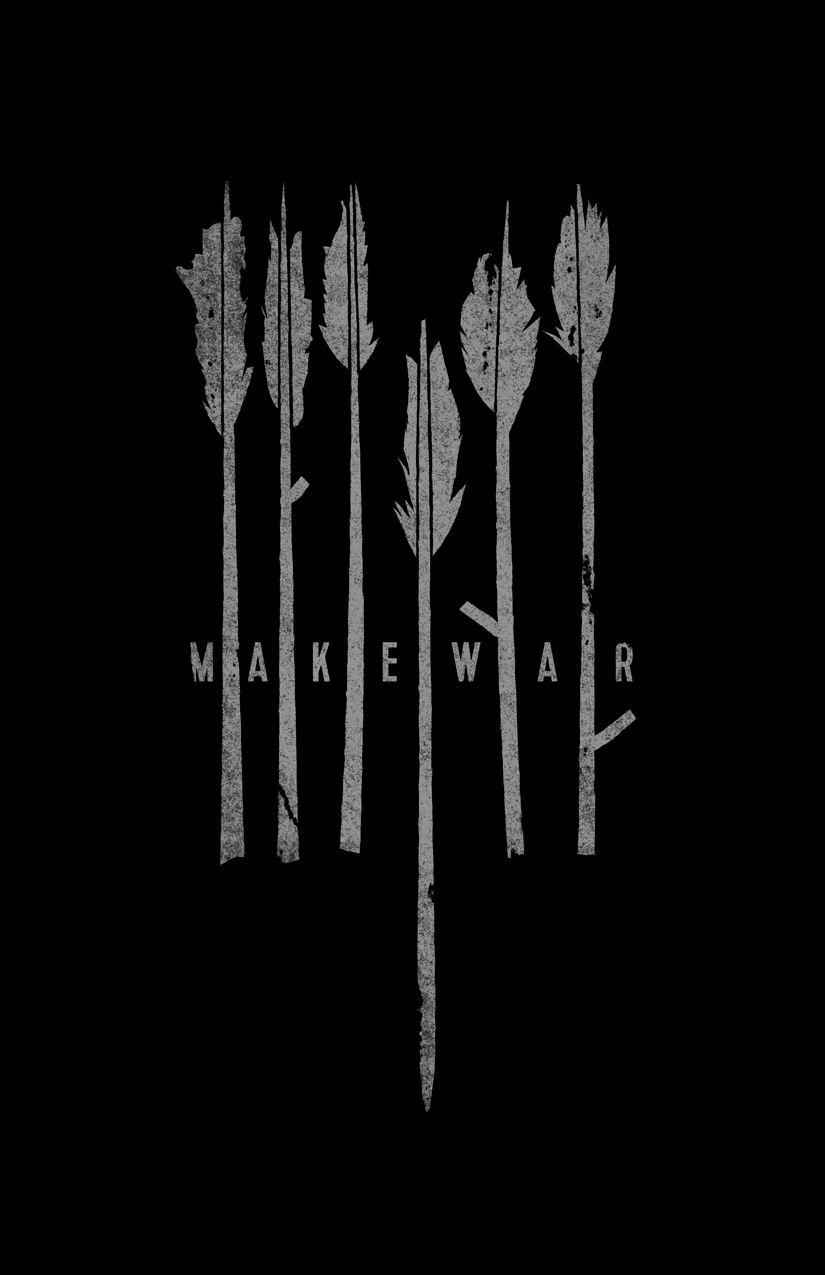 Fingers crossed that Jose hasn’t completely given up his graphic design in place of music as I’d love to see more of his work.
Posted by Emma Prew at 14:06:00

Email ThisBlogThis!Share to TwitterShare to FacebookShare to Pinterest
Labels: Art of Punk