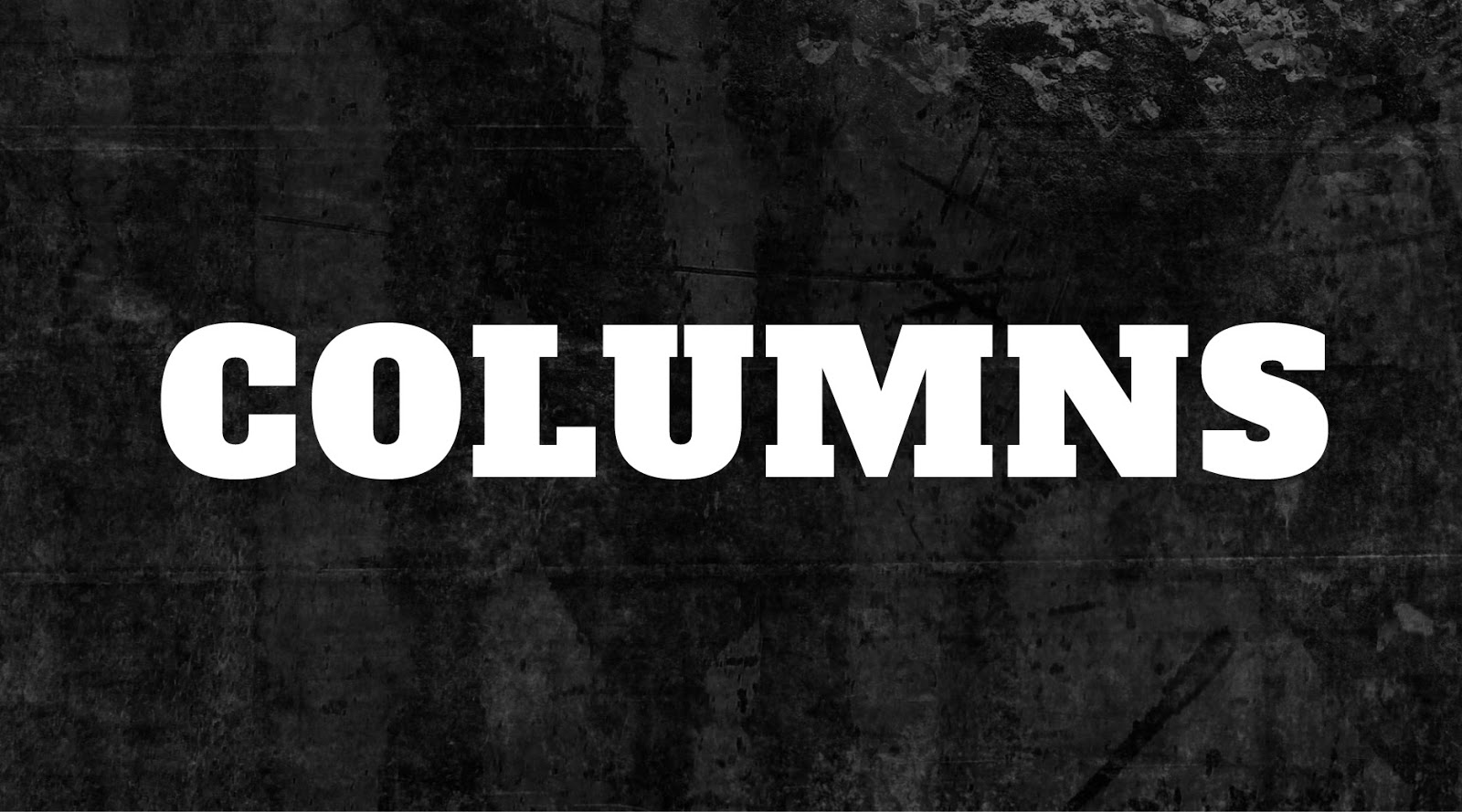 This is my second preview of The Manchester Punk Festival that is happening on the 21st to the 23rd of April. Over sixty bands have been announced for the festival, here's the second batch of bands that I'm super excited to see. 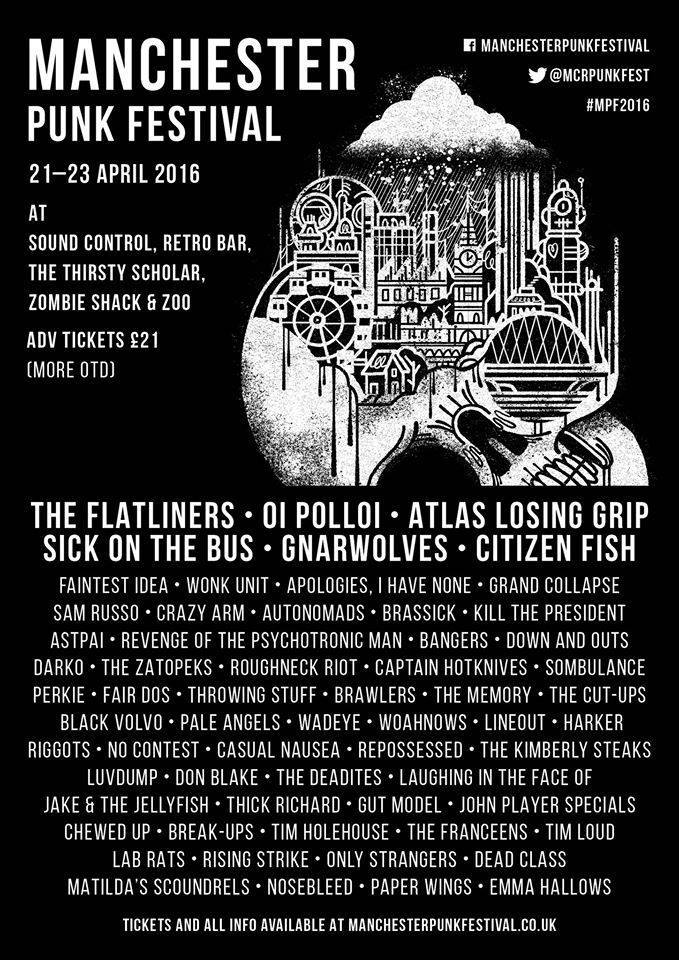 Apologies, I Have None
I don't believe that there is a better band in the UK than London's AIHN. One of last year’s headline acts, they return to the festival and will no doubt blow the roof off the place again with their angry sing-a-long punk rock. Expect some old classics and, I predict, a healthy dose of small songs from the upcoming split EP with Australia's Luca Brasi and a new full length album. 2016 is shaping up to be a massive year for the band.

Brawlers
Brawlers are a band I wasn't aware of before they were announced for the festival but I have since checked them out. The West Yorkshire based four-piece play punk-tinged indie rock music that is full of energy. Brawlers are a band that help prove the genre of punk rock is a very varied world.

Break-Ups
How I've never seen Break-Ups live is beyond me. They seemingly play a lot of shows in London but I've not managed to catch them yet. The three-piece play indie punk rock with some absolutely fantastic harmonies.

The Cut Ups
The Cut Ups are a five piece band from Exeter who I've been aware of for ages but have never really checked out. Festivals are the best places to check out bands you haven't before and The Cut Ups are certainly one that I will be making a big effort to see.

Darko
I first saw Darko at last year's festival and was completely amazed by their technical melodic punk rock. Their performance was just something else, really energising the crowd at Sound Control and I am really looking forward to them doing the same this year. Expect a powerful and passionate performance from these touring machines.

Don Blake
One of the best of the UK's current pop punk scene. Last year the Bolton based three-piece released one of my albums of the year with Pocket Universe. This is some really thoughtful pop punk music with plenty of songs that touch on the subject of mental health. I'm expecting an uplifting and fun sing-a-long performance.

Harker
Harker are a four piece from Brighton who recently released a brand new EP named A Lifetime Apart on Paper + Plastik Records. Playing their own brand of acoustic-led, anthemic punk rock, this four-piece are phenomenal live and really bring their music to life on stage. The music is heartfelt and honest and will get you singing loud with your fists in the air.

Sombulance
Sombulance unfortunately had to pull out of last years festival so it is fantastic to see them announced again for 2016. The Portsmouth based band are heavily influenced by Fat Wreck Chords skate punk but also add in a very technical style.

Throwing Stuff
If you really want to see a crazy and chaotic punk rock show, then Throwing Stuff are definitely a band you need to check out at the festival. The songs are short-and-fast blasts of hardcore punk rock with lyrics about the South being okay and hating your job, Throwing Stuff are a band that need to be seen to really appreciate their greatness.

Zatopeks
When the Zatopeks were announced they instantly became the band I was most excited to see. The five-piece pop punk band hailing from Berlin via London combine 50's rock with Ramones style pop punk to great effect. Their 2007 album Ain't Nobody Left But Us is for me one of the best pop punk albums ever made and their two follow ups, Damn Fool Music and About Bloody Time, are not too shabby either.

For all the information go here: http://manchesterpunkfestival.co.uk/site/
Posted by ColinsPRW at 12:15:00