Another week and another album launch show. This time it was Exeter three-piece Muncie Girls’ launch show for their Specialist Subject Records release From Caplan To Belsize. The gig was put on by the brilliant 176 Records at the Lexington in Angel with a superb support line up featuring Colour Me Wednesday, Iona Cairns and Apologies, I Have None. 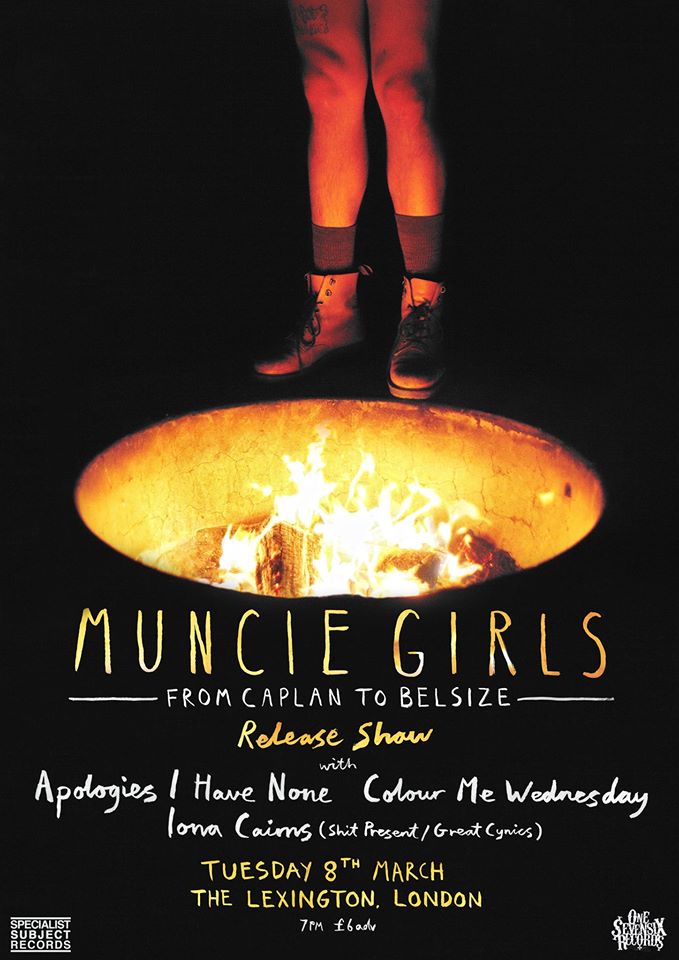 As we entered the Lexington we were pleasantly surprised to see that the stage had been decorated with red Muncie Girls balloons. This added to an already growing party atmosphere. First up was Iona Cairns (frontwoman of Shit Present and bassist of Great Cynics) doing a rare solo set. Having seen Iona a few times with her two bands I was really looking forward to this. The first thing that really struck me with her set is just how good her voice is. It's always been clear she has a good voice but hearing it with just an acoustic guitar was something else. Whether she was singing softly or belting out some big punk rock vocals she had the whole room listening so intently and loving the entire set. Playing a small mix of Great Cynics and Shit Present songs and a couple of unreleased tracks, Iona showed just what a brilliantly talented woman she is. 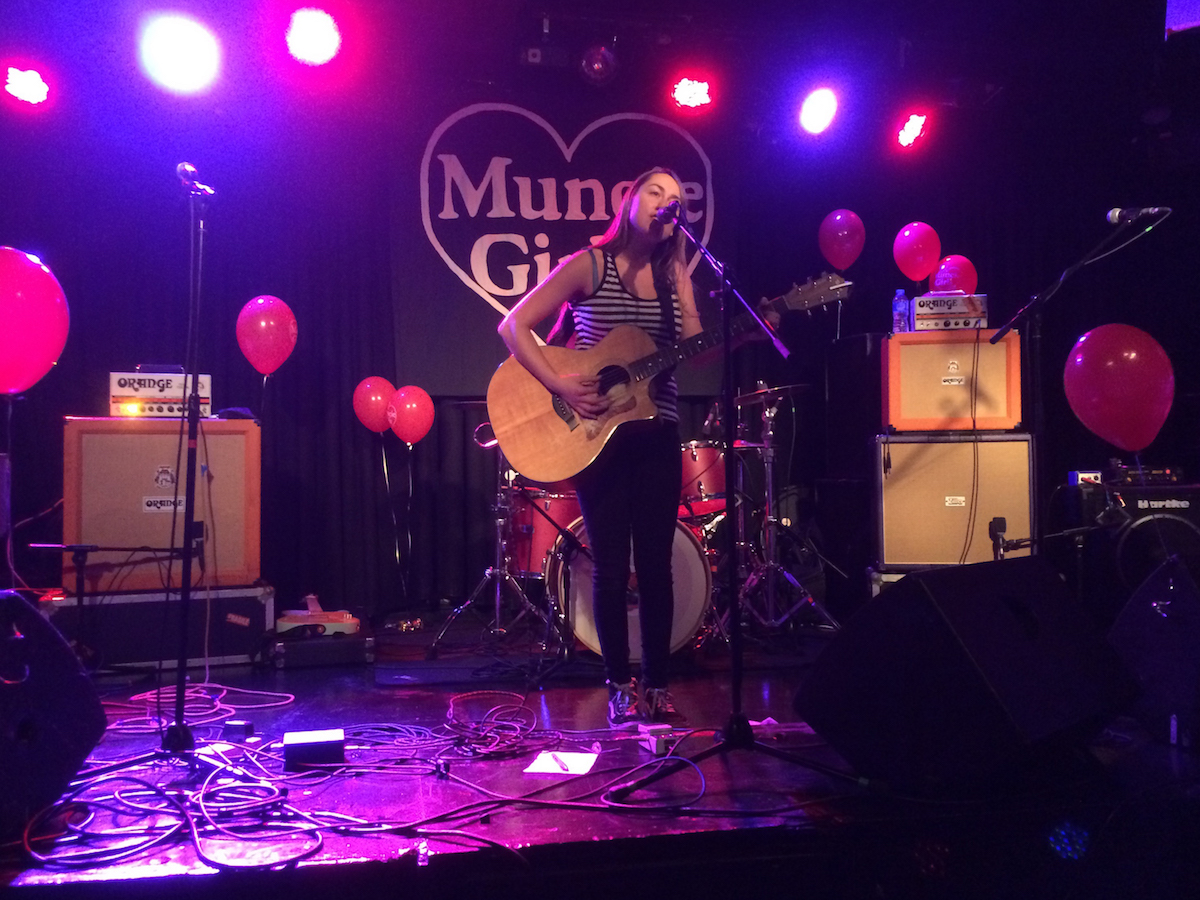 Up next were a five-piece indie pop punk band from Uxbridge named Colour Me Wednesday. Colour Me Wednesday are a band I've been aware of for a little while now but have never taken the time to listen to. I was immediately impressed with their up tempo set. With there being five members of the band it meant there was a lot of energy coming from the stage that made its way into the crowd, as did the smiles that were permanently on Colour Me Wednesday’s faces. One thing I particularly liked about Colour Me Wednesday was the dual vocals from sisters Harriet and Jennifer Doveton, whether they were swapping lead vocal duties or effortlessly harmonising it was just a treat. The set was full of catchy songs, including a few from a split release with Spoonboy, and they really caught the attention of the entire room. It was also nice to look at the crowd and spot Muncie Girls’ Lande singing along with the band. 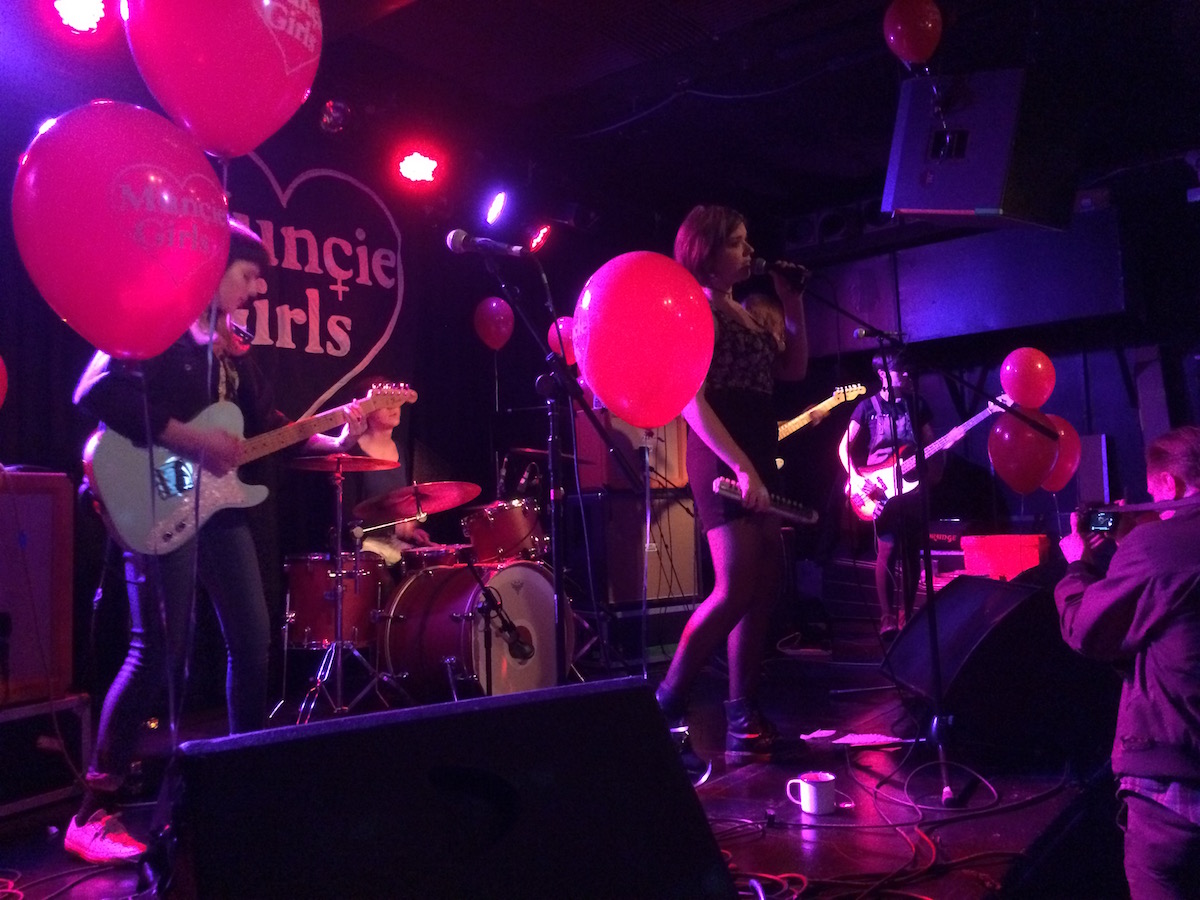 Regular readers of this blog will know just what a big fan of London's Apologies, I Have None I am. This was my tenth time seeing them, making them the band I've seen more than any other band (tied with Less Than Jake). In the previous nine times I've always finished the set with a big smile on my face and a really sore throat - this time was no different as Josh and the boys stormed through a set made of mostly of songs from the classic album London as well Raging Through The Thick And Heavy Darkness Of A Bloodlust from the Black Everything EP and a couple of new songs from an album that is hopefully due for release at some point this year. One thing that particularly stood out on the second of the new tracks was the drums. Joe Watson does a fantastic job and I stood in utter amazement watching him perform the song. That new album needs to be released very soon! If you've not seen AIHN yet then shame on you, go catch them on tour with The Smith Street Band in July. 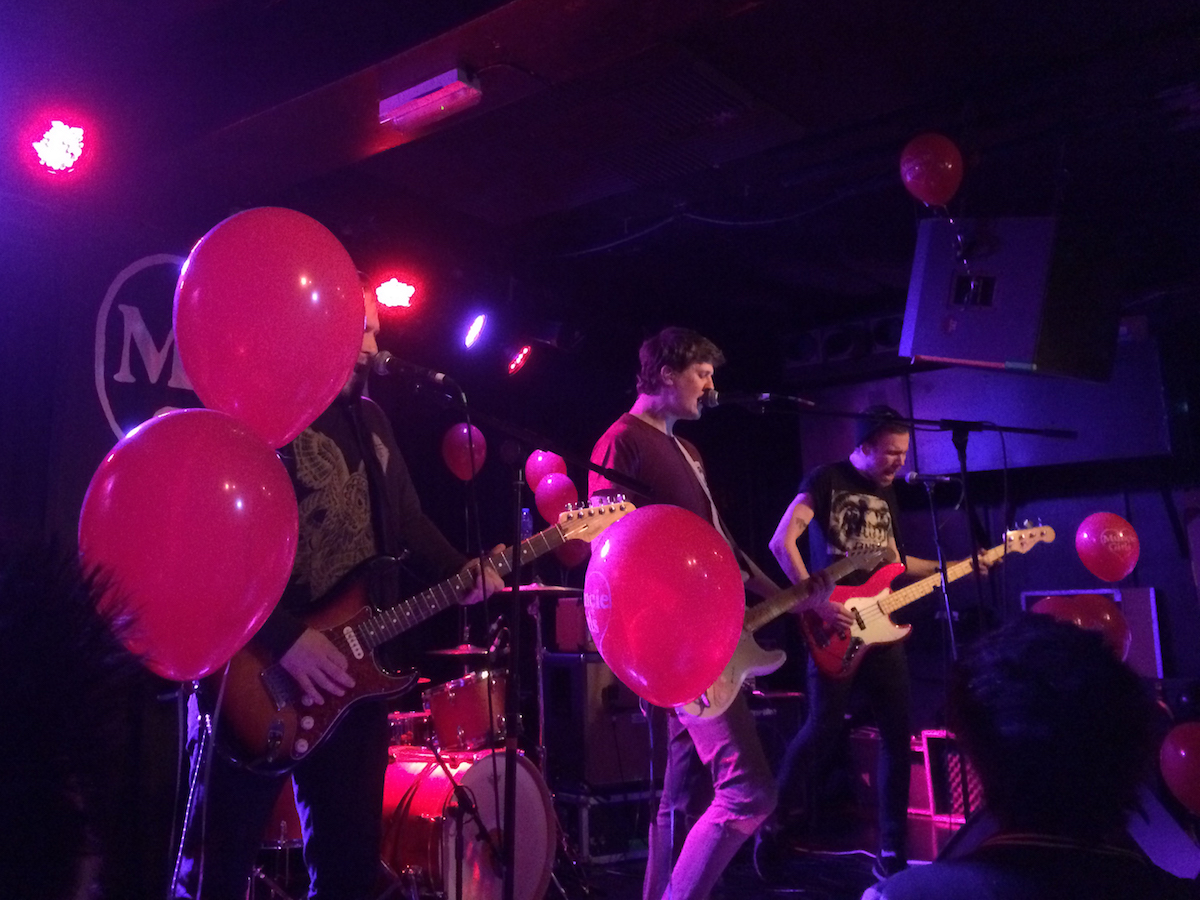 Finally it was time for the stars of the night - Muncie Girls. Last week saw the release of their long-awaited debut album Caplan To Belsize and the Lexington had sold out to celebrate. It also happened to be International Women's Day, I did wonder if the organisation of the show on this date was entirely coincidental. I'd not actually listened to the new album before the gig, deciding to wait until after the night to listen to it so I was hearing a few of the new songs live first. They did not disappoint! Never straying far from their upbeat, bouncy pop punk sound, the new songs fitted perfectly into the set. There is a fantastic, uplifting feel to many of the songs that makes you feel like everything will be okay. Clearly the crowd at The Lexington had had the songs that were released before the album came out on repeat as there was as much dancing for them as there were for Muncie Girls staples such as Kasper and Randow, Railroad and for the encore of The Ramones classic Pet Cemetery. Muncie Girls have had a lot of love from big music publications like Kerrang this year and it's becoming quite clear that they won't be playing venues the size of The Lexington for much longer; much bigger things await the amazingly talented threesome. Following on from the likes of Gnarwolves and Moose Blood, Muncie Girls are another big success story to come out of our scene. 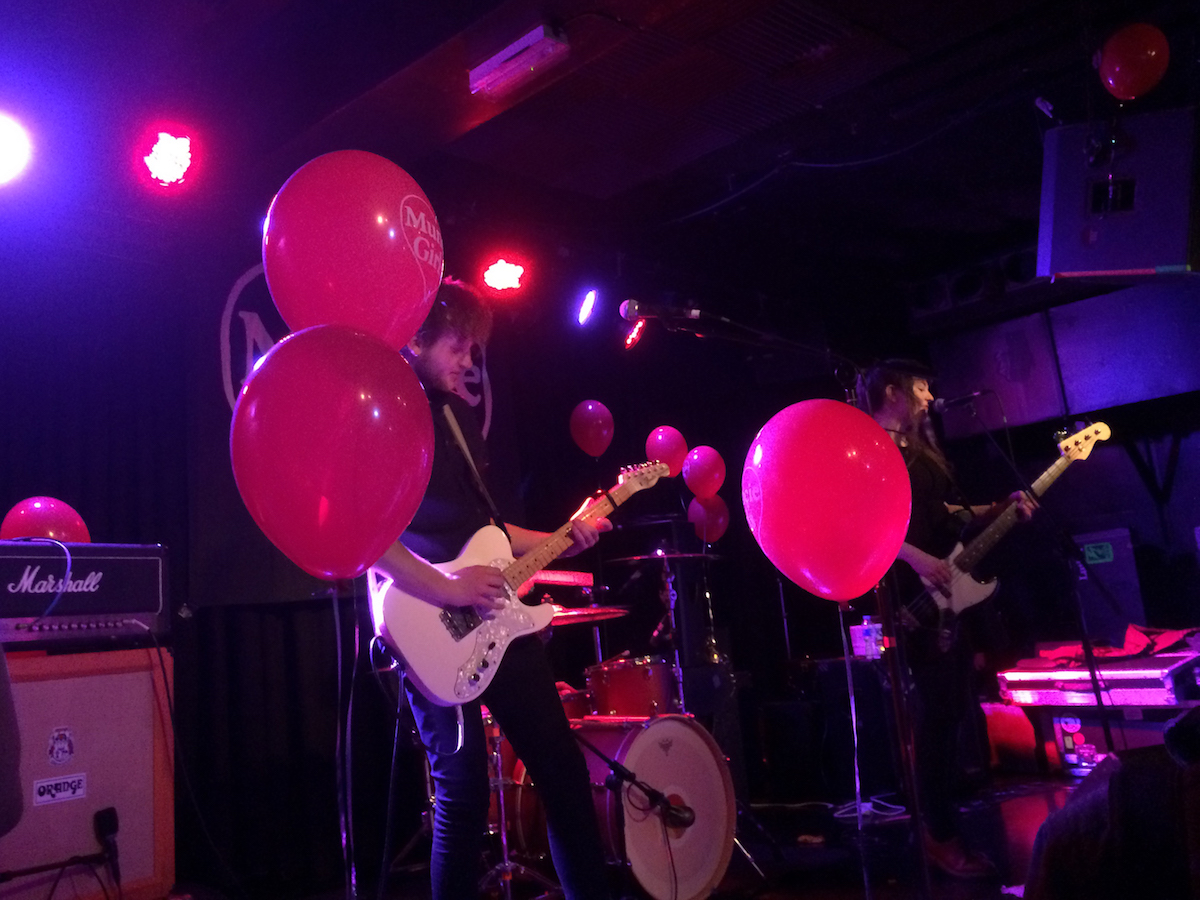 Buy Caplan To Belsize here: http://shop.specialistsubjectrecords.co.uk/products/562208-muncie-girls-from-caplan-to-belsize-lp-cd-tape
Posted by ColinsPRW at 14:08:00