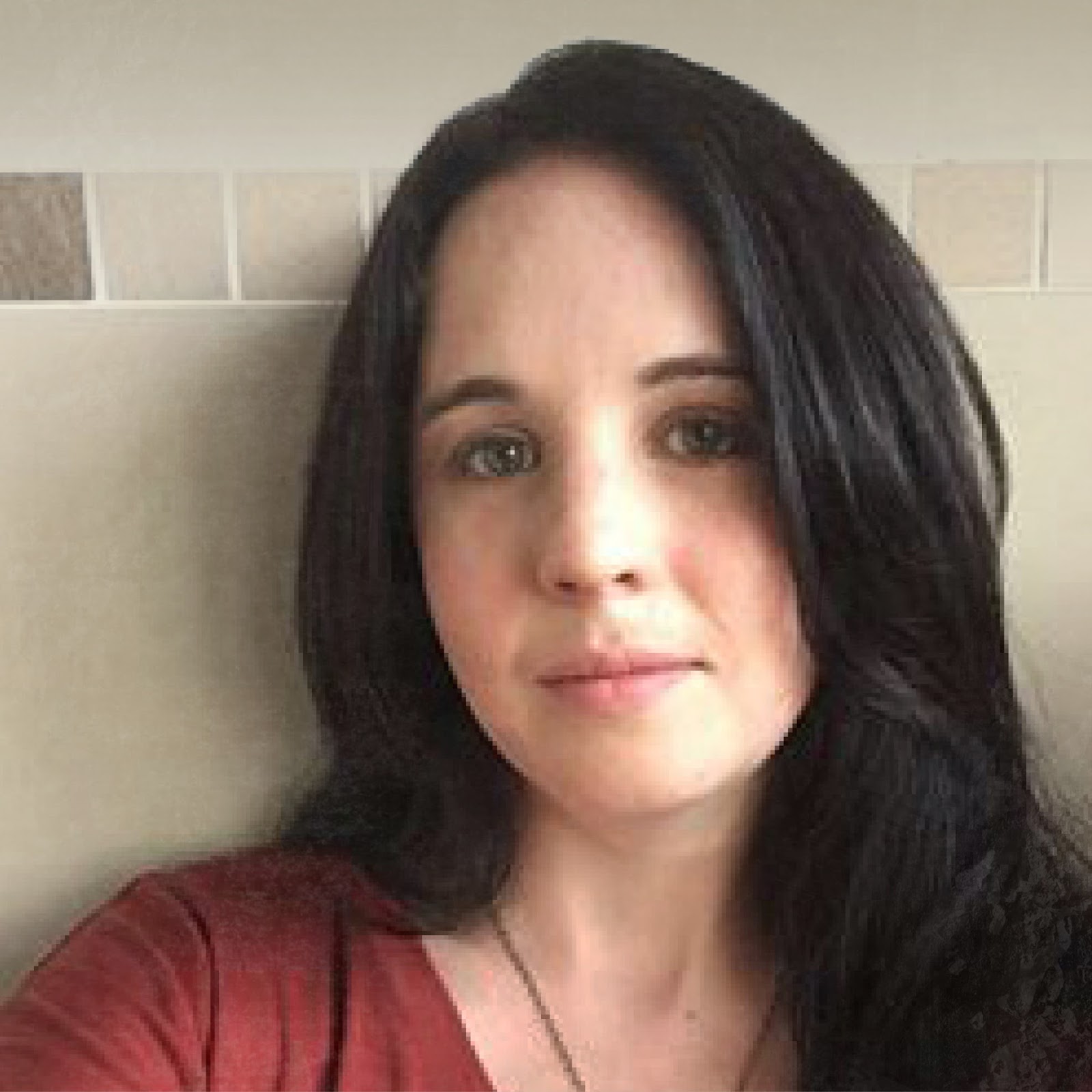 Favourite Album Ever?
This is completely impossible, but I can narrow it down to a three-way tie between:
- Anthem by Less Than Jake
- File Under Black by None More Black
- Cavalcade by The Flatliners

Silliest Thing Done For Punk Rock?
That’d probably be going into debt to fly across the world to Gainesville for The Fest.

What To Buy You If I See You At A Gig?
Some ice cold water. It’s damn hot in the pit.

Band You've Seen The Most?
Fuzigish

Band You Wish You Could Have Seen?
Banner Pilot (I’m sticking to one answer here, since I totally cheated for favourite album ever.)

What Punk Rock Means To You?
Punk has always felt fun and freeing to me. Putting on an album in the afternoon or going to a show on the weekend allows me to let loose, vent my frustrations and feel happy. Punk also spreads the message of being critically-minded, tolerant, and empathetic, with bands that challenge common assumptions and give a voice to counter-cultural ideas. While many people in the scene are angry, their frustrations find a sympathetic audience at shows as well as an environment where their anger can be exorcised. Personally, punk makes me feel empowered – it flies in the face of feminine stereotypes, boosts my confidence, and often speaks out against injustice. It also makes me feel connected to other similarly-minded people across the world (and the world can feel like a lonely, alienating place).

Other Interests?
Perfectly-brewed tea, literature, baking, football, board games and watching a fair amount of television with Brett (significant other, fellow punk fan, joint guardian of our two cats). I work at a University in South Africa where I teach literature (primarily poetry and British literature). I read a lot and talk to my cats like they’re people. Occasionally, I write poetry.