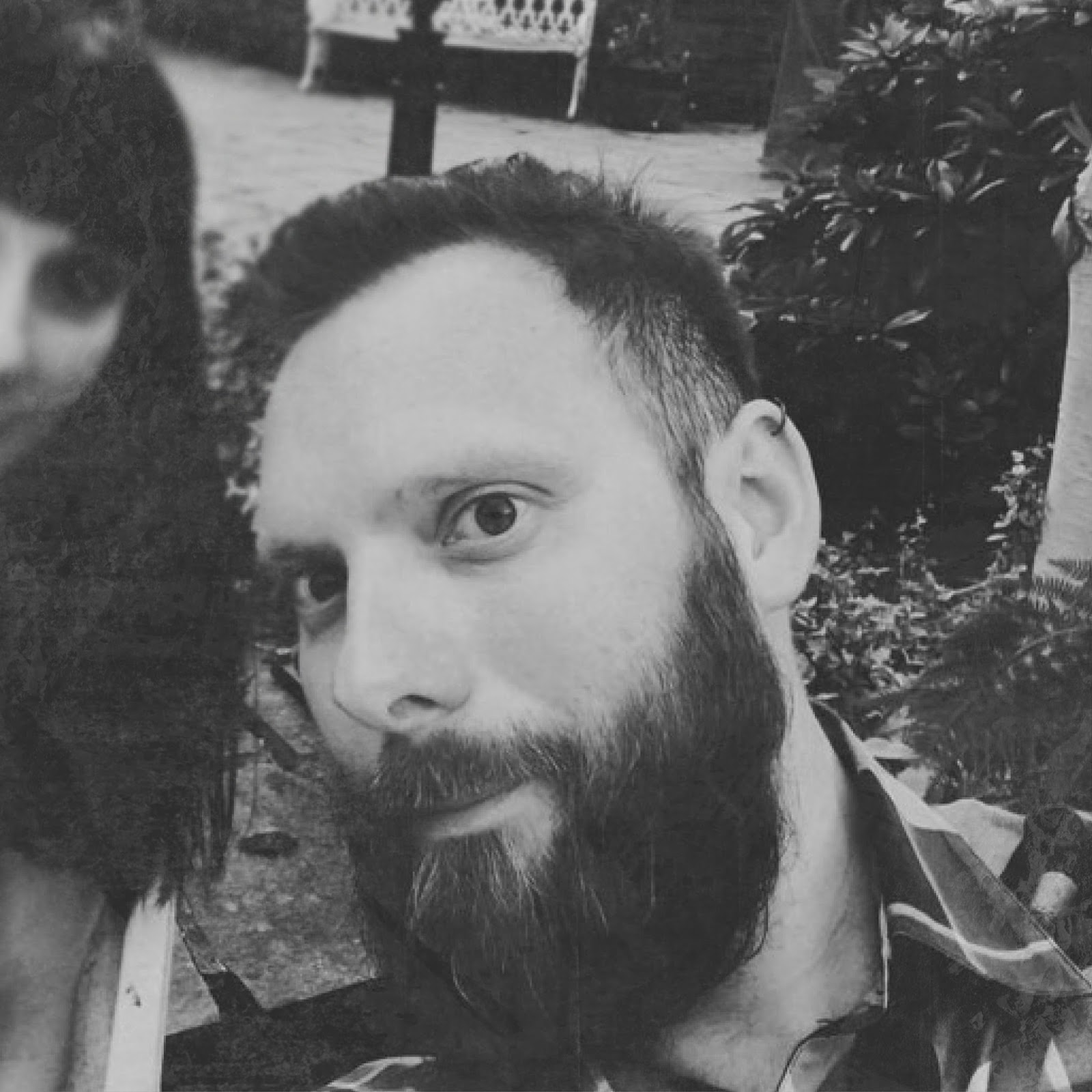 Gateway band?
As I'm sure for pretty much everyone getting into punk in the 1990s, The Offspring’s "SMASH" was the one that did it for me. I remember getting a battered cassette that had no doubt been a copy of a copy of a copy – really bad grainy sound, loads of crackles, some slight distortion – off a friend and it blew all the Iron Maiden, Metallica stuff 13 year old me had been listening to. It literally changed my life and was shortly followed by me picking up "Dookie", "... And Out Come the Wolves" and "Stranger than Fiction". If you weren't around in 1994 I can assure you those albums, as legendary as they are now, were truly incredible at the time. They were such a positive antithesis to Nirvana and the whole grunge movement which I never truly got. It was fast, fun, angry, political and most of all dangerous! Everything you need to help you find yourself as an awkward teenager!

Favourite album ever?
Wow! What a hard question! For someone involved in the scene for almost a quarter of a century that's almost impossible to answer as there are so many. Weezer’s "Blue Album" would be one; it's still one of my go to albums as it's perfect from front to back and also has the finest album closer ever, "Only in Dreams"! Then there's Hot Water Music; practically any of their early albums as again they are just amazing but I'd opt for "No Division" as it was the one that I heard first and it was love at first listen! More recently, Worship This! "Mint" is probably the album I have on rotation the most at the moment; 10 amazingly personal, honest, gruff sing-a-long songs. Their debut had a real Hot Water Music vibe to it but this, their follow-up, is just pure fists in the air magic! Then there's bands like AFI or the Hold Steady who I'll always love as I've grown and developed with them even though they might fall out of the pure punk spectrum; the early material by both bands helped define who I was at a moment it time! Damn, this is difficult!

Guilty pleasure?
I've a few, but for now how does Paul Simon sound? Give me "Call Me Al" over anything in the charts these days! Or even some of the Simon and Garfunkel stuff like "The Boxer" or "Sound of Silence". Truly a legend. Or Springsteen! I'm guessing many a punk will have him on their list of guilty pleasure! In fact, I'm not guilty about either!

Favourite gig?
Again this is hard! As Friends Rust and Strike Anywhere at the Camden Underworld in November 2001 is the first one that comes to mind. It's out there on DVD if you want to see why I loved this one so much. I discovered As Friends Rust by chance when they played the same venue about 12 months earlier along with screamo legends Grade. They were truly incendiary that night so when they announced a return with Strike Anywhere who were touring "Change is a Sound" it was inevitable I'd see a couple of shows; London and Southampton. The London show; now familiar with the entire As Friends Rust back catalogue was bedlam; the set list was perfect; the crowd insane and to top it off I got a microphone smashed into my teeth as Damian Moyle got slammed off stage by a member of Strike Anywhere; leaving me at the bottom of a monumental pile-on during "Coffee Black". It's the type of show you dream of attending and being part of; everyone sang every word, believing that it would make the world a better place – remember this was in the aftermath of 9/11 so the messages of unity and togetherness from both bands were really special!

After this there are countless others. AFI supporting Good Riddance back in 1998 that night you knew you were watching something special or The Gaslight Anthem at the Manchester Roadhouse for the same reason (this was the week The '59 Sound came out) are the other ones that stick immediately in my head but I'm sure I could list loads for a variety of reasons!

Favourite venue?
Seriously who wrote these questions! Okay, in my mid-late teens it would have to be The Foundry in Birmingham; purely because it was a proper community; you would see people at other shows across the country from the Foundry and they were like family when you saw them - everyone had a bond even if you'd hadn't spoken to them before. More recently I love Santiago's Bar in Leeds. Genuinely the Scene Better Days team who put on shows do such a good job there. I've been fortunate to see some of my recent faves there, from local boys Beartrade to some of Americas finest in Timeshares and Signals Midwest to more relatively unknowns such as Heavy Heart from France. If it has the SBD stamp on it you know it's going to be ace, plus it couldn't look more like a basement if it tried!

Silliest thing done for punk?
Stage diving at a Snuff show in Birmingham in the late 90s; when there was only about 12 people to catch me! As a scrawny teenager I was caught and lofted back in the air to clear the rest of the crowd and land on my back! I couldn't walk properly for about 3 weeks from excruciating pain! The one saving grace was I avoided hitting any part of the table football machine that occupied the space at the back of the "pit"; that would have been extremely nasty!

What to buy if you see me at a gig?
It's a toss up between rum & coke, vodka and ginger beer or whatever hipster craft beer they have on offer!

Band seen the most?
Growing up in the midlands in the '90s [Spunge] were everywhere - which was awesome given how great they are! I have no idea how many times I've seen them, guessing it's over 25 though! More recently The Hold Steady have crept up there and are well in double figures now too!

Band I wish I could have seen?
Leatherface - and this one hurts as I had the chance to see them in the late 90s possibly early 00s and decided I was skint and needed to go home instead of staying an extra day with my brother in Southampton. Truly gutted! After that The Minutemen, Danzing era Misfits, Sublime, Joy Division, Reach The Sky, Faded Grey and Stay Gold are all bands I would have loved to see live. The last three are all hardcore bands that I'd recommend everyone gives a listen to; really under appreciated at the time but, given how iconic Bane have become, I'd urge everyone with a passing interest in the scene to check them out!

Other Interests?
Stick me on a mountain and I'll be happy! In winter I'll be found with a snowboard strapped to my feet and in summer more than likely to be climbing them! I also enjoy crazy challenges like hiking stupid distances or tackling obstacle courses. Finally I'm a proper Star Wars geek; I'm the typical man-teen I suppose!

What punk means to me?
I think I've said it before but it's unity, community and trying to change the world through music. In its simplest form punk to me is about challenging the status quo, getting people to think differently about society and creating a space where being "different" (whatever that is) is accepted. I also think the socio-political messages attached to the scene helps create a community that is forward thinking, inclusive and one where everyone is equal. I know that's a utopian dream and the scene is not always like that but surely that's what we want from life isn't it?