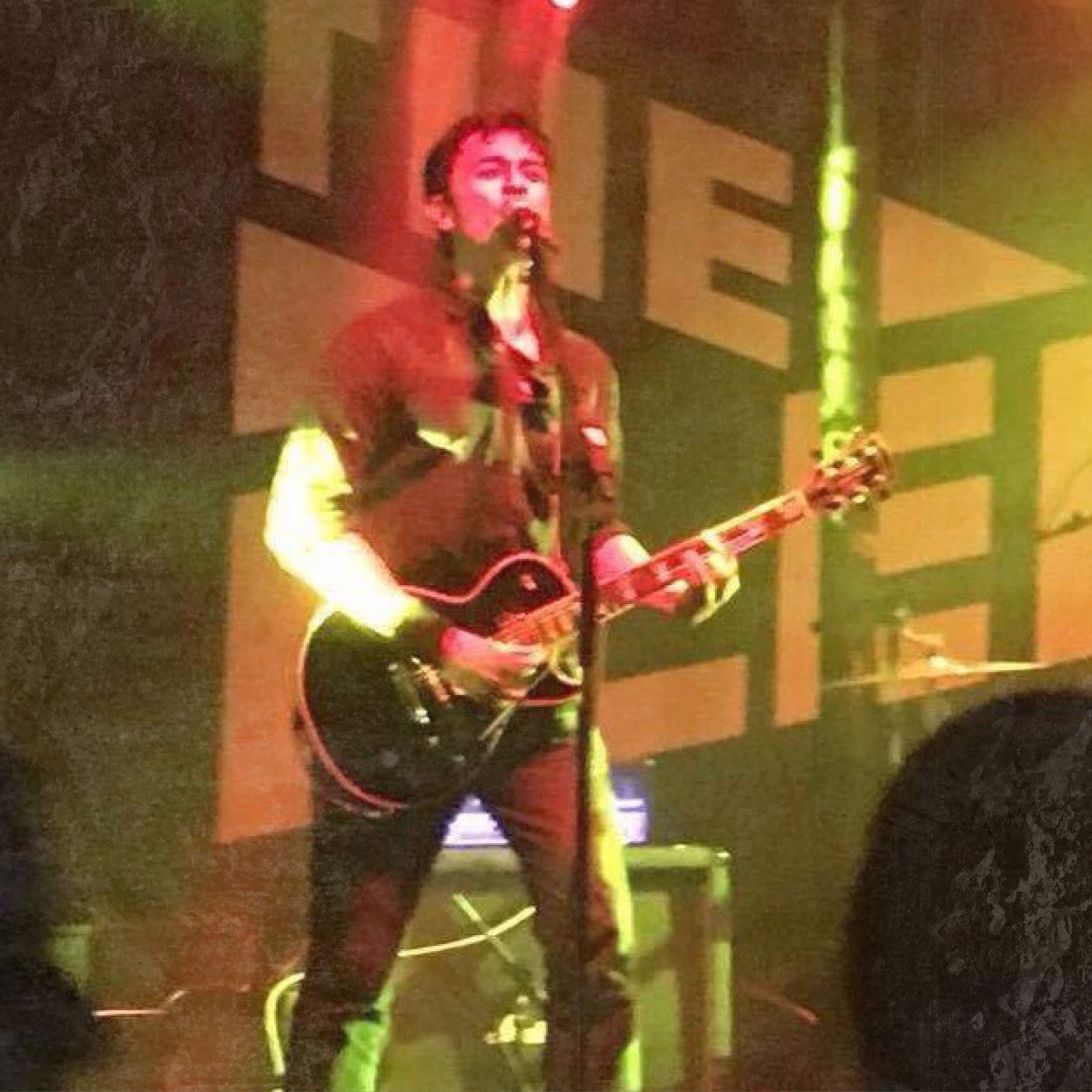 Gateway Band?
Probably Fugazi. I’d never heard anything like it before.

Favourite Gig?
The Menzingers at The Fleece in Bristol.

Favourite Venue?
So far, probably the Fleece, the only place in which I’ve both played and seen great shows.

Silliest Thing Done For Punk Rock?
Either getting Hot Water Music’s logo tattooed on my left shoulder or spending my late teens shaving my head to be more like Ian MacKaye.

What To Buy You If I See You At A Gig?
I’m not too fussy and will probably just be grateful for the drink, but if I’ve forgotten them a pair of earplugs would be great.

Band You've Seen The Most?
I don’t go to as many shows as I should, but it’s a tie between The Menzingers and The National. Loads of the bands I’d love to have seen have either already broken up or never reach the UK. It sucks.

Band You Wish You Could Have Seen?
Jawbreaker, Fugazi, Jawbox, Benton Falls, Minor Threat, Rites of Spring, Dead Kennedys, Drive Like Jehu, Gunmoll, Waxwing, The Jesus Lizard, Leatherface, Texas Is The Reason… yeah that’s all I can think of for now.

What Punk Rock Means To You?
It’s as much a way of looking at the world as it is a genre of music; it’s being tolerant, accepting, inclusive, while at the same time being unafraid to being fiercely and articulately critical of any and all bullshit. Not only that, it can be a shoulder to lean on, a salve to figurative wounds, and as bracing as icy water to the face. In short, it means a whole lot to me.

Other Interests?
Playing guitar, writing songs and any and all things associated with being in a band, looking at guitars I can’t afford, video games, films and TV shows of wildly disparate quality, being fiscally irresponsible and leaving the house every once in a while.