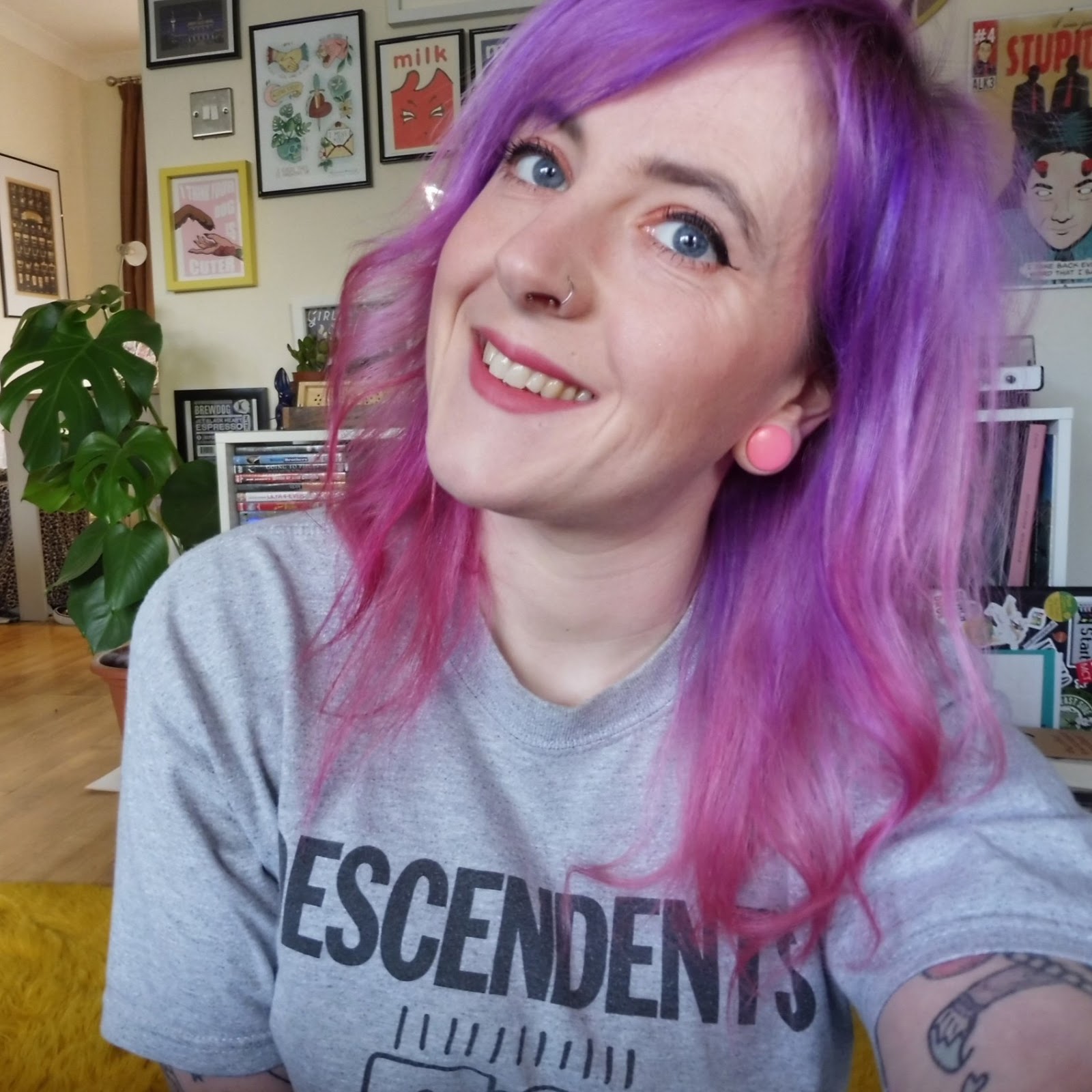 Gateway Band?
Blink 182. I'm not going to pretend it was anything cooler than that! It would have been the Enema Of The State era, so late 90s/early 00s. After that, I dug deeper and found bands like Less Than Jake and Rancid, and labels like Epitaph and Fat Wreck, and at the same time I started going to local shows.

Favourite Album Ever?
Bloody hell, what a question! Hello Rockview – Less Than Jake and ... And Out Come The Wolves – Rancid are absolute MUSTS for me for music that shaped my music taste when I was a teenager. Also, I've got to mention New Found Glory’s self titled album, but lately I would probably have to say Not Like This – Iron Chic. There isn't one track on that one that I skip, every time I listen to it I hear something new that I love. Sorry, that was four (it was hard enough to narrow those down!) 😄

Guilty Pleasure?
Not even ashamed, it's 100% Busted or Son Of Dork. If they signed to different labels they would have been the next big thing in pop-punk, I tells ya.

Favourite Gig?
Probably The Bombpops/Swan Prince/La Moxie at Hare & Hounds in Birmingham back in 2019. One of the last shows we went to before Covid did the thing. Lightyear were always a laugh, and Frenzal Rhomb in Bristol was pretty special. I was also chuffed that I got to see Home Grown and Halo Friendlies back in the early 00s before they both split.

Favourite Venue?
Cardiff Uni is always a blast, but I think I'm going to go with TJ's in Newport (RIP). Have seen some belters there!

Silliest Thing Done For Punk Rock?
Not that silly, but probably travelling to Angouleme just to see The Bombpops play Punk In Drublic – we found out a week before we left that they were going to be playing Birmingham a week or so after that. So we went to that show, too.

What To Buy You If I See You At A Gig?
A beer is always welcomed!

Band You Wish You Could Have Seen?
Aside from the obvious (Nirvana, Manics with Richey, etc), I would have loved to have seen Symposium. Underrated, short-lived.

What Punk Rock Means To You?
Being a good person. Seriously, what's more punk rock than that? Supporting each other, not being a dick, and generally just being nice. Like the wise words of Jerry Springer … take care of yourself, and each other!

Other Interests?
Running, and collecting records! Aside from that I occasionally dig out my sketchbooks and get some illustrations down … and of course, travelling (well, back when we were able to).