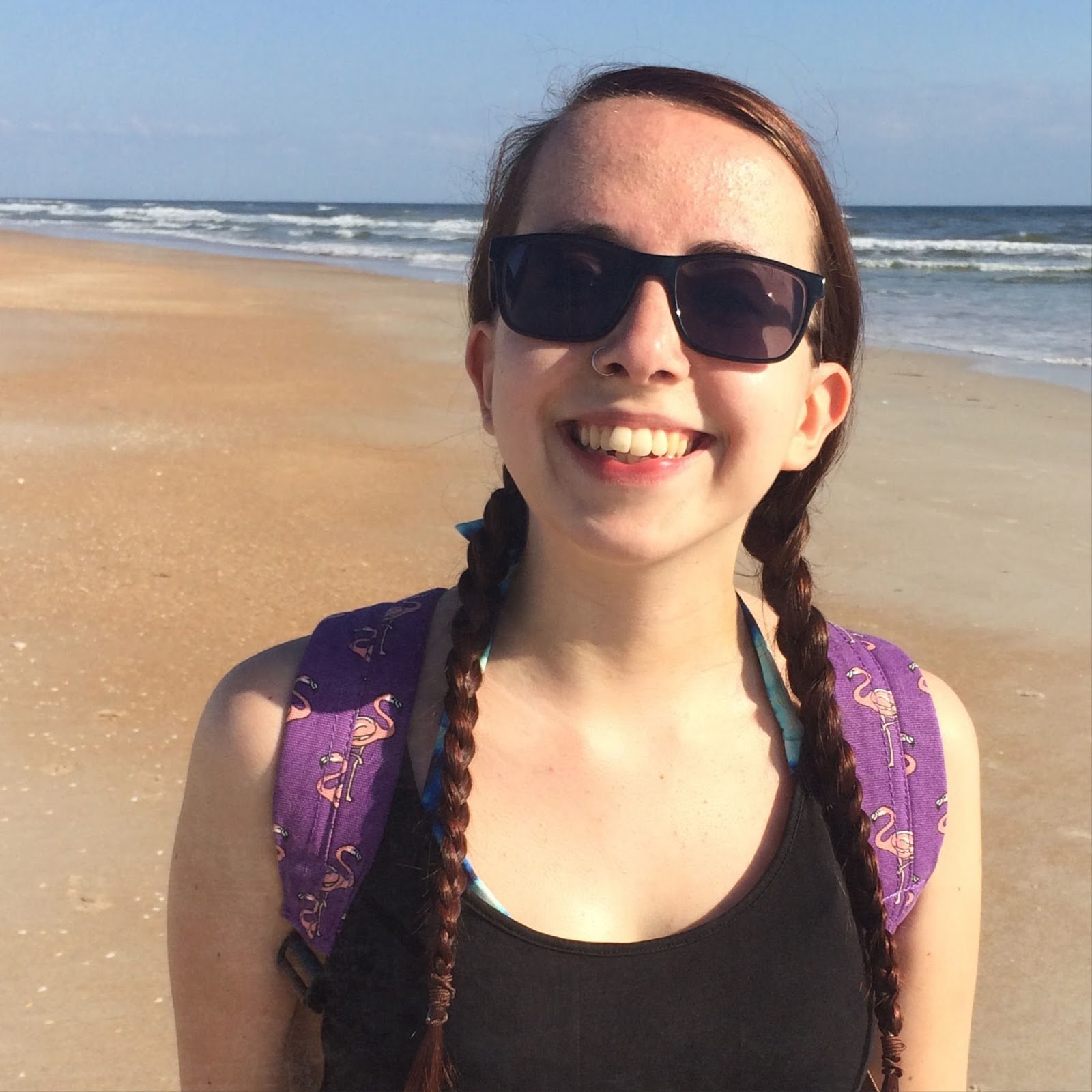 Favourite Album Ever?
On The Impossible Past by The Menzingers and/or The ’59 Sound by The Gaslight Anthem

Guilty Pleasure?
My mum will hate me for saying this but the song I always request at weddings is Living On A Prayer by Bon Jovi. If that’s not guilty enough then I quite enjoy listening to Justin Timberlake’s Justified when it gets put on at work.

Favourite Gig?
I think this is the hardest question of all for me to answer… so much so that I don’t think I can even answer it, at least not with one single gig. The whole of my first (and, as yet, only) Fest, Fest 15 in 2016 – including The Menzingers playing On The Impossible Past in full. Also, the following gigs at the New Cross Inn: Pkew Pkew Pkew in 2018, Lightyear headlining the last day of Level Up Fest in 2018, Chewing On Tinfoil in 2019. Plus, Überyou on a boat at Hamburg’s Booze Cruise Festival in 2019 and both times I’ve seen Stöj Snak at Manchester Punk Festival (2017 and 2019).

Silliest Thing Done For Punk Rock?
I don’t think it’s silly but most people thought I was crazy for going all the way to Florida for a musical festival… but not going to Disneyland. Hey, those people are the silly ones! It’s FEST!! I can’t think of much else besides spending a lot of my free time and money going to gigs (most of the money actually goes on train fares).

What To Buy You If I See You At A Gig?
I’d probably say ‘I’m fine, thanks.’ but if you insist then a lemonade or tap water would be welcome. Maybe a cider if I didn’t drive to the station.

Band You’ve Seen The Most?
Frank Turner (& The Sleeping Souls)

Band You Wish You Could Have Seen?
Default punk rock answer but – The Clash.

What Punk Rock Means To You?
I don’t know how to answer this question or at least how to articulate it properly. Punk rock just quite simply makes me happy – whether that be listening to an album or attending a live show or even just talking about it with other punk fans (OR just fellow music fans in general). The punk scene feels like a place where I belong – I feel comfortable and surrounded by people like me. It’s the people that make the punk scene so great. In recent years I have realised that I like punk music more than I like graphic design and that’s a big statement for me… not that the two things are interchangeable.

Other Interests?
Being a graphic designer and general admirer of good design, befriending any cat that I see (because rented living means I can’t have my own), swimming so often that people refer to me as a fish, reading fantasy fiction – plus nature, walking and exploring.