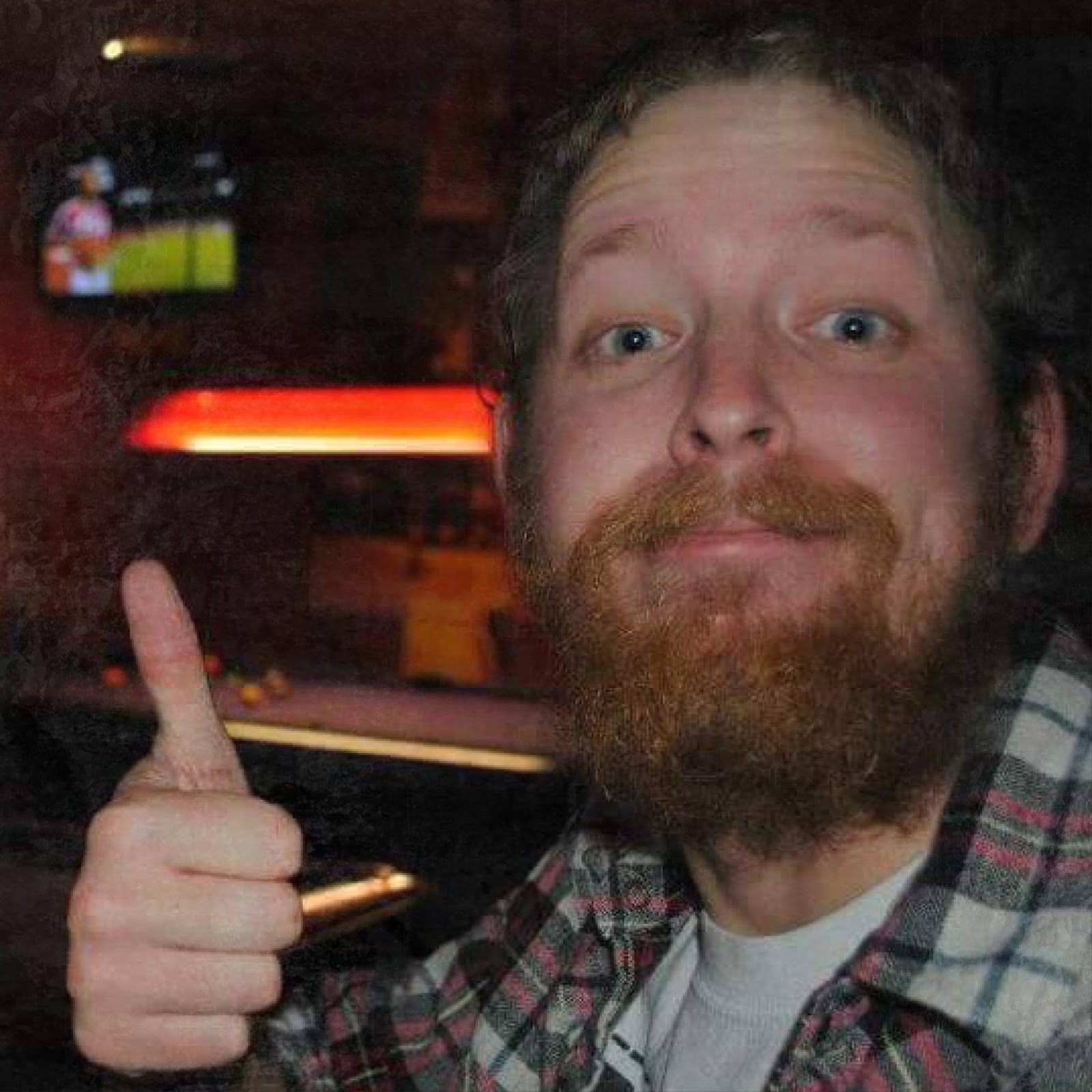 Gateway Band?
I heard bands like Green Day and The Offspring first but [Spunge] and 4ft Fingers were my first forays into underground punk rock music and I haven't looked back since.

Favourite Album Ever?
I regret putting this question on here because there are so many albums I really love. The Hello Rockview/Losing Streak double album by Less Than Jake was one I listened to every single day when I was younger. More recently London by Apologies, I Have None and Not Like This by Iron Chic are on regular rotation on my turntable. If I had to pick one however I'd say How I Spent My Summer Vacation by The Bouncing Souls. However if you ask me tomorrow I might say Reinventing Axl Rose by Against Me!

Guilty Pleasure?
Growing up I had a lot of Elvis Presley forced on me by my mum – she actually has more pictures of him on the wall than she does of me, her only son and youngest child. Put almost any Elvis song on and I can probably sing along. Also Meat Loaf is awesome.

Favourite Gig?
The first that comes to mind is Lightyear's reunion gig at the Islington Academy in 2012. That show was so much fun and gave me an even bigger love for Lightyear. Seeing any of the bands I grew up listening to is still a massive high for me so gigs including the likes of [Spunge], 4ft Fingers and Jesse James. More recently seeing Less Than Jake headline The Fest in their hometown of Gainesville almost brought me to tears, so that was good. Also Apologies, I Have None at the Punktastic Christmas party was a really good night.

Silliest Thing Done For Punk Rock?
In 2013 my friend challenged me to go to 52 gigs in a year. At the time it felt like a really silly thing to be doing but it was also a lot of fun. Also it wasn't done so much for punk rock, more for a hug as that was a prize. The silliest thing I've ever done for punk rock was my 18 hour mega bus journey to Dundee for Book Yer Ane Fest 9. It took so long that I missed the first night of the festival.

What To Buy You If I See You At A Gig?
The usual.

Band You've Seen The Most?
Apologies, I Have None

Band You Wish You Could Have Seen?
I love The Clash and Operation Ivy and would have loved to see them but the number one band has to be The Ramones. My old manager at work had seen them and it made me hate him just that little bit more.

What Punk Rock Means To You?
Punk rock means everything to me. Without it I wouldn't be the person I am today. It's been like a father figure to me and taught me a lot more than my actual father. Through punk rock I've learned about community, acceptance, equality and standing up for what you believe in. Punk rock gives me the drive and determination to get things done, whether it's at work or doing this blog or any other difficulty that life throws my way. The people I've met through punk rock are among the best people I've ever met and every single one of them is an inspiration to me. Anyone who plays in a band, puts on a show, sells records, attends a gig or talks to me about punk rock becomes my best friend. Without punk rock I would be a bored, lonely and depressed human blob. Also the music isn't too bad either, if passion and energy is your glass of Pepsi.

Other Interests?
My other big love is football, mostly playing five-a-side. Proud former member of Colchester's best five-a-side team Braziliant FC. I'm also a big fan of Crystal Palace. Cooking is fun – I'm claiming that I'm the best cook in the Clark/Prew household. Back at home I loved hanging out with the family dog, Mindy. Now when I go for walks I get excited when I see other people's dogs and try to guess their names. I also get far too much enjoyment from alphabetising our record collection. I'm a really cool dude.

Here's a list of bands I've seen live - check it out.