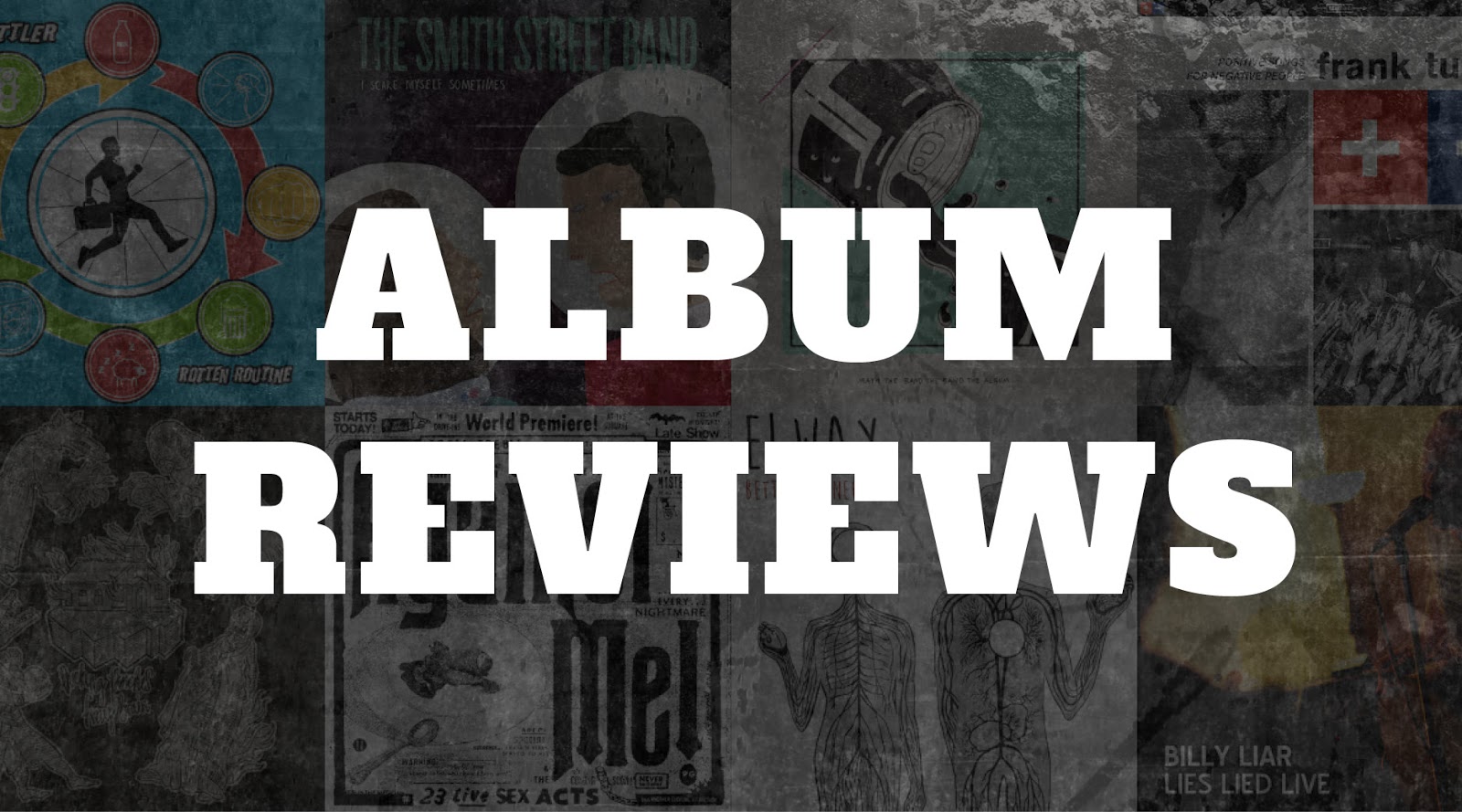 Growing Pain is the new album from Denver, Colorado's The Couch Bombs. This four-piece, featuring Ian Rosenstein on guitar and lead vocals, Paul Fatur on lead guitar and vocals, Jake Johnson on bass and Mason Kolodziej on drums, formed after the separation of their previous bands. Growing Pains was released in September 2015. 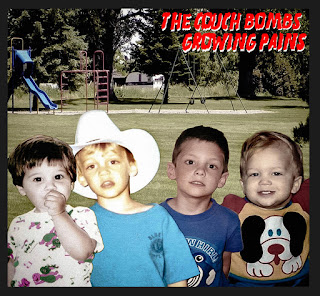 The opening track on Growing Pains is titled I'm On Fire. The beginning of the song has a bit of a stop/start chord progression before Ian's deep, melodic vocals kick in. From this song it's clear that the vocals are going to be something that helps The Couch Bombs stand out. They are more mature than you would expect from a band named The Couch Bombs but really work well. The second song - The Art of Giving Up - has a very serious tone, again not what I was expecting. Ian's vocals go along at a good pace and are accompanied by plenty of whoa-oh harmonies, adding more depth to the song. The drumming throughout the song stood out to me, with a simple but interesting beat. I really liked the beginning of Detained; after a short and stabby introduction, Ian's vocals immediately grab your attention. The melody change between the verse and the chorus is really interesting and keeps me listening. 'Merica begins with a long, rumbling bass line before a gang vocal chorus gets the song really moving. This song, about capitalism in America, is super catchy and would get a live crowd going quite quickly. Next track Drank is another song that would. This is the biggest sing-along chorus on the album and has some superb three part harmonies. I'm hoping The Couch Bombs can somehow find their way to London so I can hear that song live.

The second half of Growing Pains kicks off with a song named I'll Be Waiting, which is my personal favourite track on the album. It has everything I want in my punk rock music; it goes along at a good pace, it's catchy and it shows some excellent musicianship. The song Growing Pains sees The Couch Bombs go down somewhat of a ska punk path. This song, as I'm sure you have guessed, is about the struggle of becoming an adult and wanting to stay young forever. Another fantastic song! Scapegoat is a mid-tempo sing along with a bouncy melody. This feels like a great drinking song, the type of song you make random friends with in the pit as you shout along to "I'm Better Off Without You". The tempo is really amped up with the penultimate song Shit. I really enjoyed the different style of punk rock The Couch Bombs play in the second half of this album, you just don't know what is coming next! This is a fist-in-the-air anthem with some real urgency in the vocals. Musically it's played at a break neck speed with Ian's vocals taking responsibility for the melody. This song has a real Midwest punk feel to it and can imagine it being a Fest favourite. Growing Pains finishes with Starts To Catch Up. This song incorporates some different styles, going from a 90's pop punk song (think The Mr T Experience) before moving to more of a ska punk sound. This is a really fun way to finish a surprisingly varied second-half of the album.

Like The Couch Bombs here: https://www.facebook.com/TheCouchBombs
Posted by ColinsPRW at 09:38:00