Album Review: Throw Me In The River by The Smith Street Band 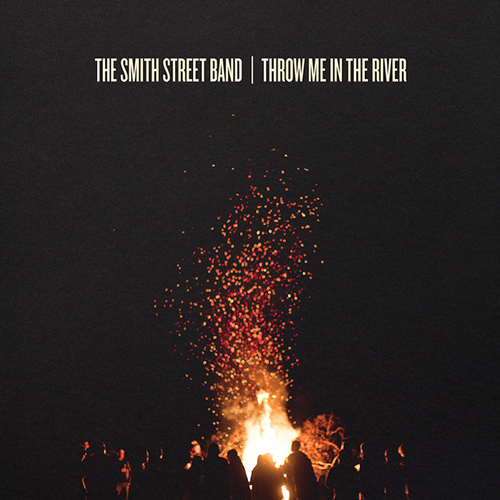 2014 has without a doubt been the year of The Smith Street Band for me. After picking up three of their first four releases (Don’t Fuck With Our Dream, Sunshine and Technology, Nobody Gets Lost Anymore), seeing them play live three times and falling in love with front man Wil Wagner’s solo album Laika (reviewed here) I was incredibly excited when their newest album Throw Me In The River was announced. That feeling of excitement grew even more when I found out that former Arrogant Sons Of Bitches and Bomb The Music Industry front man Jeff Rosenstock was on production duties for the release.

Opening track Something I Can Hold In My Hands starts off in a subdued mood before bursting into life. Wagner’s proud Australian accent sets out the story over a minimalist musical background before the song slowly gets more and more explosive. His trademark honest song writing is on display from the get go as well as he sings about how being in this band makes him feel right. “Every Inch Of Me Is Always Itching Unless I’m On Stage” sums it up beautifully. This song is followed seamlessly by the lead single from the album Surrender. I really enjoyed how the song followed on perfectly from Something I can Hold In My Hands, clearly a lot of thought has been put into the running order on the album. In Surrender you have everything you would expect from a Smith Street Band song, strong, witty and honest lyrics with an insanely catchy chorus that will have a crowd singing at the top of their lungs. The song has a fantastic message to boot, telling the listener “You Don’t Have To Surrender, If You Don’t Want To.” A brilliant rallying cry about always following your dreams. The intro to the next song really makes me want to jump up and down before Wil’s vocal appears. The delivery is fast and to the point before slowing it down for a defiant chorus. Calgary Girls is a more delicate slowed down track about a good relationship that couldn’t last. Musically the song is more restrained and deliberate with most of the focus being on Wagner’s story like lyrics. I won’t lie, I’m more of a fan of the play fast and loud style of songs but songs like this really grab my attention, absolutely brilliant song.

One song I was particularly looking forward to hearing was East London Summer, the band played it during their gig supporting the Menzingers at the beginning on October and I was blown away. It got me wondering if the song title is an ode toward their friends Apologies I Have None’s song Sat In Vicky Park which features the line “Give Me East London Summer.” The song is and big and bold rock anthem similar to Don’t Fuck With Our Dream. Next up is one of the songs that really caught my attention when I was reading the track listing. It’s named The Arrogance Of The Drunk Pedestrian and really showcases what The Smith Street Band do brilliantly. The songs start off quietly and at a slow pace while Wagner thoughtfully sings about a seedy drunken underworld before his voice slowly gets angrier and the song gets heavier and turns into a full scale rock and roll assault. Credit has to go to Lee Hartney, Chris Cowburn and James “Fitzy” Fitzgerald who perform their roles in this song and the entire album perfectly; it really is no longer Wil Wagner and The Smith Street Band. 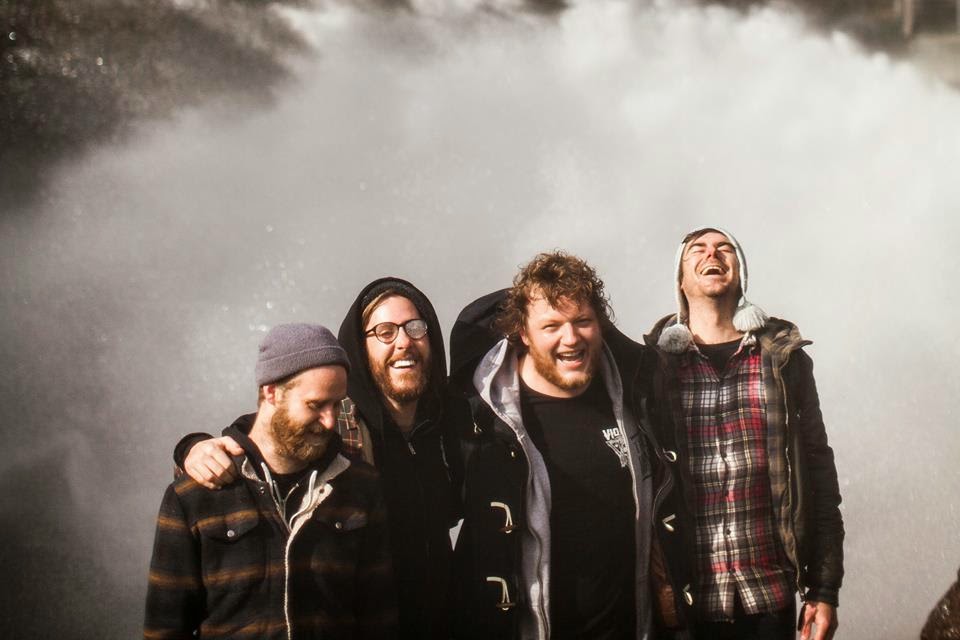 I really enjoyed what they did on track seventh on the album, Get High, See No One. Long time fans of the band will notice the similarity between this title and the title Get High, See Mice from No One Gets Lost Anymore. I loved that the songs start similarly as well, almost feels like the band have put in a little Easter egg for their old school fans. There is a great amount of bitterness in the following track I Don’t Wanna Die Anymore. This song follows a more formulaic pop song structure with verses followed by a hook filled chorus; it’s another stand out song. It’s Alright, I Understand is a rollercoaster ride of the song taking the listener on a number of highs and lows throughout the song. I think this song could be a sleeper on the album, it’s absolutely brilliant but may not get the love that it deserves. Title track Throw Me In The River is a song jam packed with raw emotion. It’s impossible not to get caught up in the song, especially with the huge raucous chorus that will leave you with a lump in your throat. Throw Me In The River is a very special song. The album concludes with I Love Life. This is a song that could be split into three separate parts. The intro, which is a fast paced punk rock jam with Wil’s punchy vocals carrying the melody whilst he sings about how lucky he feels to live the life he leads. The second part of the song is an instrumental section which builds into a final joyous verse complete with whoa-ohs. I can see I Love Life becoming a closing song in their live set for years to come.

I had really high expectations for Throw Me In The River and it exceeding every single one of them. I can see this album being the release that breaks The Smith Street Band. A whole new fan base will appear for these Aussie lads and it’s well deserved, everyone NEEDS to hear their music. It’s well written, incredibly honest and will have you singing for days. I feel so blessed that I’ve had the opportunity to see them in small venues such as TheFighting Cocks and The Black Heart. I can see that the next time they visit our shores they will be playing in venues twice as big. I wouldn’t be at all surprised if 2015 is also the year of The Smith Street Band.