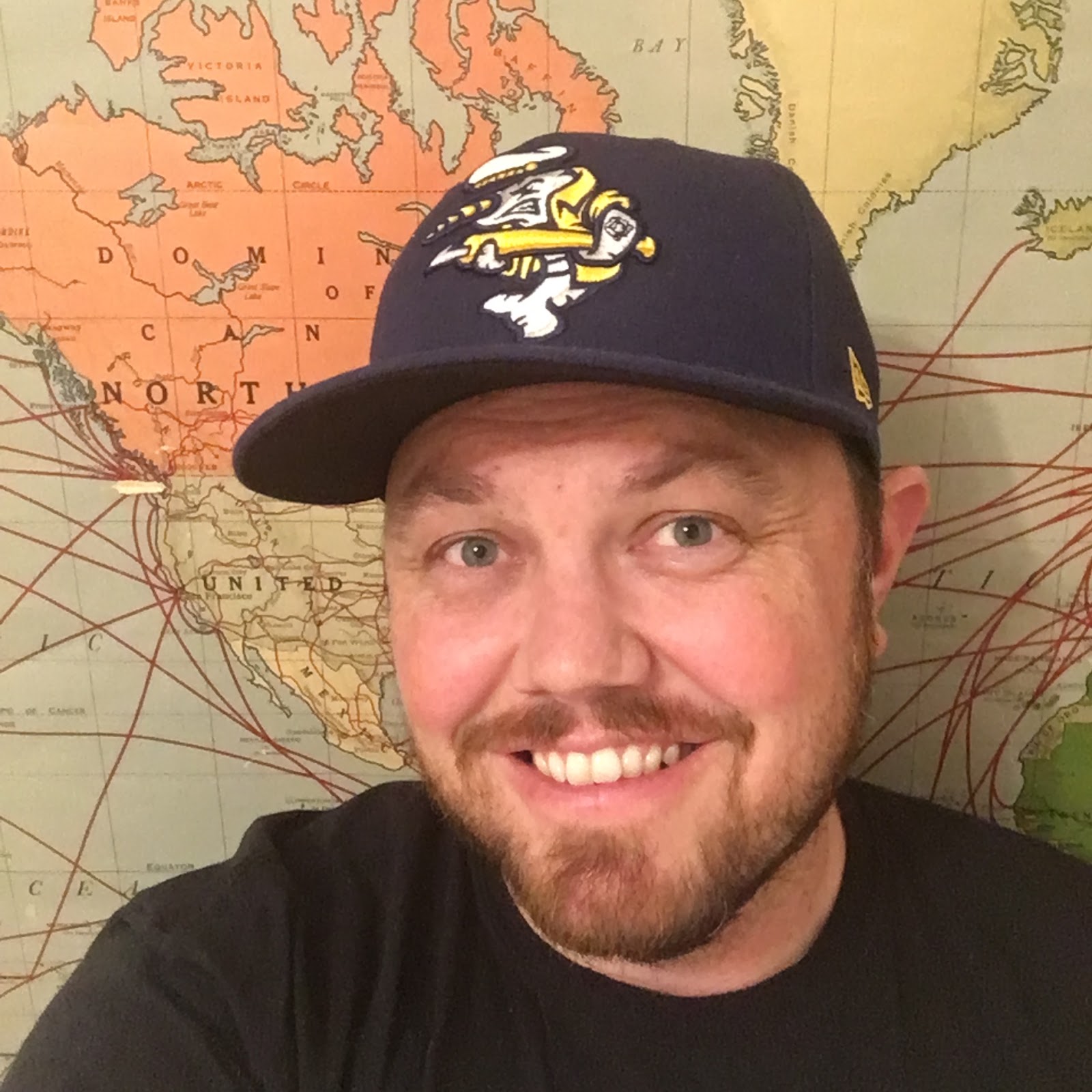 Gateway Band?
Either MxPx or Unwritten Law, they were both pretty big on the west coast, and UL was from my hometown specifically.

Favourite Album Ever?
Really tough not going with The Clash’s London Calling, but if I’m being completely honest, it has to be Hi, Everything’s Great by Limbeck. Not a punk record by any stretch (more alt-country, if anything), but I can listen to it in any mood and it hits me perfectly.

Guilty Pleasure?
My mom (and subsequently, most of my family) loves Billy Joel, and I had a ton of his albums on cassette when I was a kid. Not really into it now, but I still know most of the lyrics to most of his songs on most of his records.

Favourite Gig?
Tough call here. The best answer is probably Rocket From The Crypt at Paper Tiger in San Antonio. RFTC are legendary, and even though I grew up around them in the San Diego, I just never got around to seeing them live. When they broke up, it seemed like I’d lost my shot, so it was serendipitous to be able to catch them when they visited Texas on a reunion tour of sorts. Greatest live band ever.

Favourite Venue?
The Scene in San Diego was my favourite place growing up, saw a ton of bands there, but it shut down shortly after I graduated high school. I’ve only been to one show at Trees in Dallas, which was a great venue, but I’ll go with Mohawk in Austin – love that there’s an indoor and an outdoor stage, great sound in both, and they usually have the best bands coming through Austin.

Silliest Thing Done For Punk Rock?
Probably just the obscene number of miles I’ll drive for a show. A few years ago, we bought a house in a small town that’s 100 miles from Austin, so while I don’t go to shows that often anymore, but when I do, I’m usually the one that drove the farthest to get there.

What To Buy You If I See You At A Gig?
I don’t drink, but if you can spot me a few bucks for the vinyl of the band that just played, that’d be great.

Band You've Seen The Most?
Death on Wednesday, an Orange County punk rock band from the early 2000s. Loved those guys, should’ve been huge.

Band You Wish You Could Have Seen?
I’d say The Clash, but since they broke up before I was born, I’ll say realistically, Joe Strummer & The Mescaleros. They should’ve been SO much bigger than they were, the music seems like it’d really lend itself to a live show, and Joe is a punk rock legend. There’s a few documentaries on his post-Clash life, leading up to his death, and I would’ve loved to have been to witness a slice of that it in person at some point.

Other Interests?
My family (wife and three kids), teaching kids how to read (I’m an elementary school teacher), and watching an obscene amount of baseball (San Diego Padres, plus their minor league teams, and then Águilas de Mexicali in the winter). Also a casual football fan (Tottenham Hotspur, and coming in 2021, Austin FC).